The most heart-warming piano stories of 2020 Back in February, young pianist Harrison Cane – who plays on various public pianos around the country – graced our TV screens with a performance on Good Morning Britain. The 12-year-old performed a number of Dance hits for the millions of viewers watching at home. Read the full story here.

By the time we reached April, parts of the world were putting lockdowns in place as a result of the Covid-19 outbreak. 7-year-old Greek pianist Stelios Kerasidis decided to take advantage of the situation by writing his own waltz.

Stelios has dedicated his composition to "...the people who suffer, and those who are isolated in these difficult days because of the pandemic COVID-19." Read the full story here. 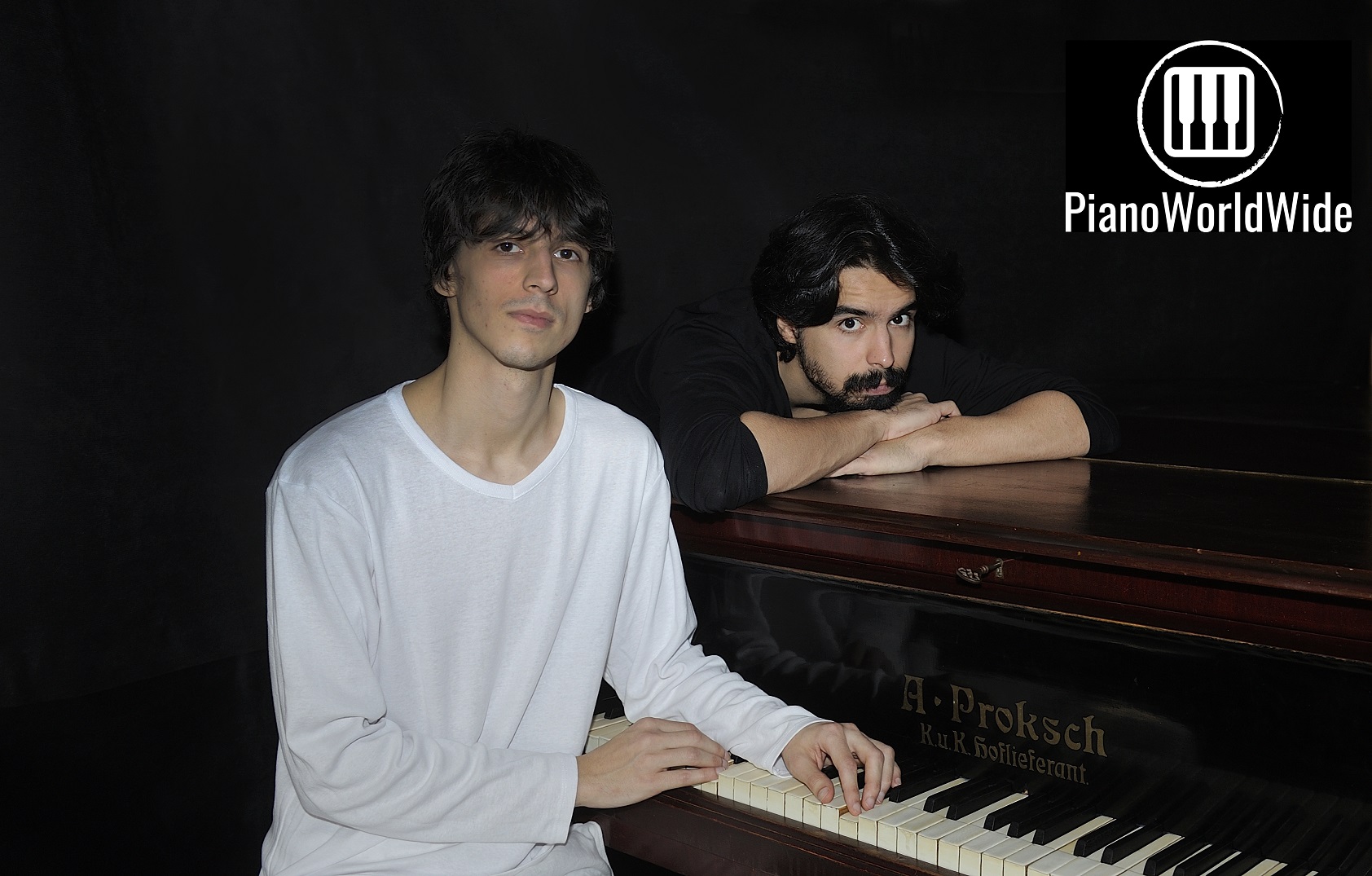 Later in April, the PianoWorldWide duo also made the decision to make the most of the COvid-19 situation by hosting an online live performance in an attempt to raise funds for the Covid Relief Fund.

50% of the funds the duo made were donated to the charity. You can find out more here.

Tilly Lockey performs on This Morning

By June, we were in real need of some heart-warming stories.

Young Tilly Lockey delivered one when she appeared on British TV show This Morning to play the piano using her bionic arms.

Tilly lost both her hands as a child, but thanks to her bionic arms she has been able to learn how to play the piano again. You can read the full story here. 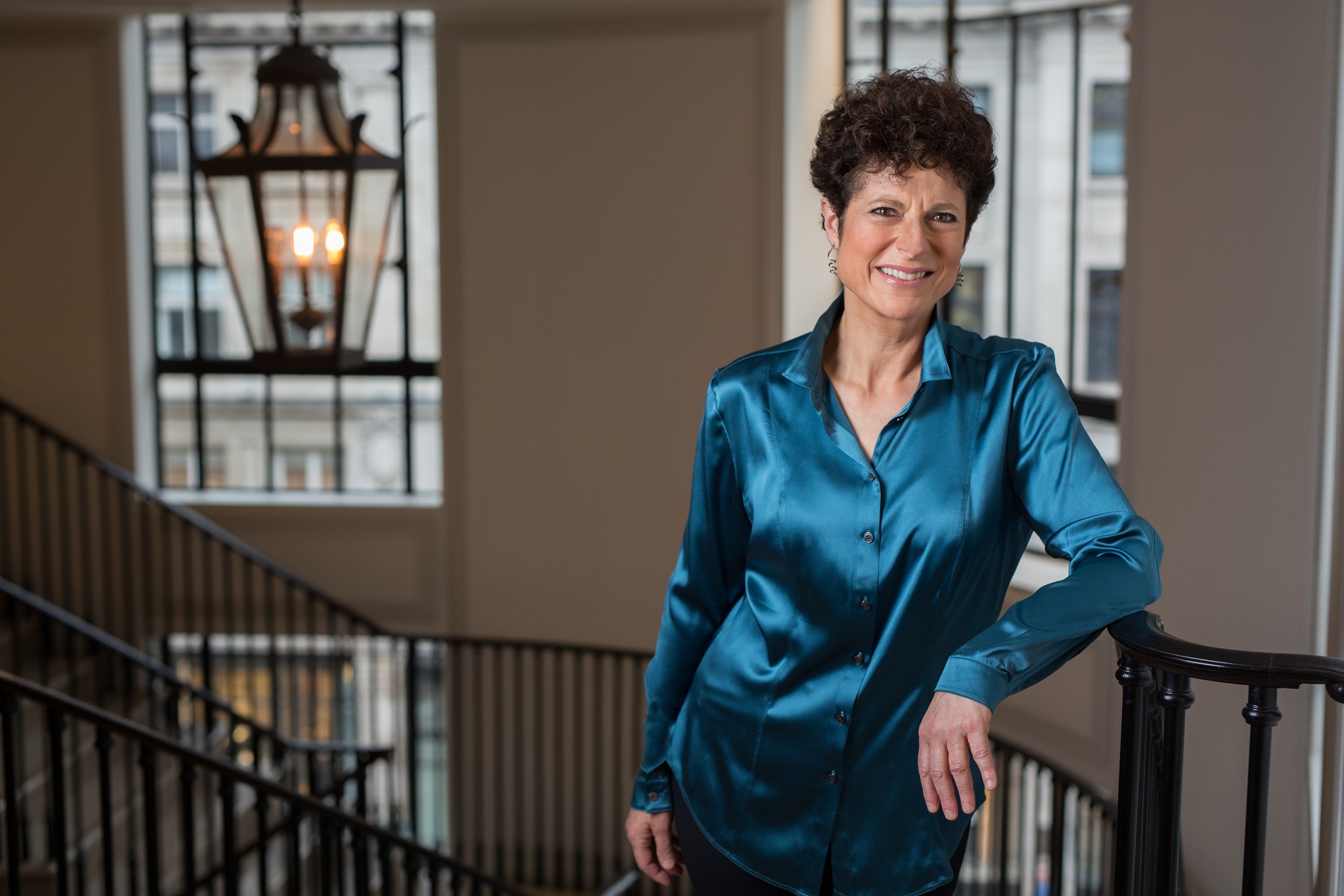 Back in 2019, Margaret Fingerhut set herself the task of completing 32 recitals as part of her series called 'Far From the Home I Love'.  The recital drew its inspiration from the stories and music of some of the many composers who migrated throughout history.

Fast forward to June of this year, and Margaret was unable to perform her Finale concert in person. However, she was able to livestream the event and incredibly smashed her target of raising £88,000 for UK charity City of Sanctuary.

Margaret commented: "The pandemic has hit many people hard... but none more so than people seeking asylum, many of whom have not been able to access the internet or even buy adequate food for their young families, let alone toiletries. It’s a heart-breaking situation”.

On 4 August, news spread around the world that at least 135 people had died and over 5,000 were injured in a horrific explosion in Beirut, Lebanon.

In the days after, a video surfaced online of a woman playing her undamaged piano surrounded by the rubble of her home. She appears to be playing a rendition of Auld Lang Syne, a famous Scottish folk song well-known throughout the UK.

You can read more about this bittersweet moment, and find out how you can donate to those affected, here. 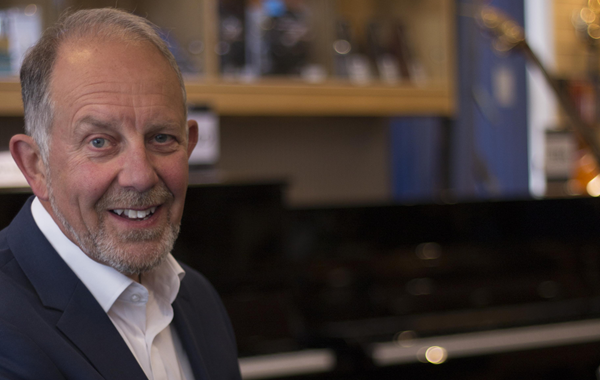 Norwich-based piano store Cookes Pianos announced in September that they were giving away five of their pianos to institutions and organisations who "wish to support music making in their communities."

This generous act came as a result of seeing how hard music education and the music industry had been hit by Covid-19. Back during the UK's first lockdown in March, the majority (if not all) of the country's music venues were closed shut and all events were cancelled. Additionally, the need to self isolate and – in some cases – study from home limited opportunities for students to play music together.

Decorated Brazilian pianist João Carlos Martins lost most of the use of his right arm back in 1995 when he was attacked in Bulgaria, resulting in injuries to his skull and brain – however, he had been suffering with health issues since 1965.

He retired in 2019 partly due to these issues, but later that year a Brazilian designer created a pair of bionic gloves for the pianist to help him play again. It's an incredible story. Read the full account here. 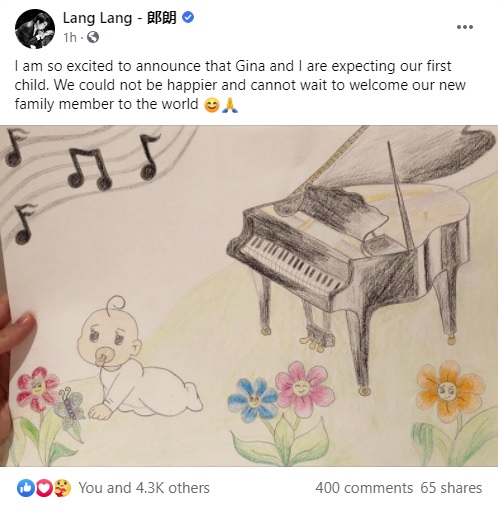 Lang Lang announced the news on his Facebook page

It was the type of news we all needed to hear after such a difficult year!

80-year-old former music teacher Paul Harvey released a single back in November with the BBC Philharmonic Orchestra after a clip of him improvising went viral online (above).

In the clip Harvey, who suffers from dementia, was given just four notes by his son to improvise with which incredibly he orchestrated into a composition

The generous gift to the LSO offers seed funding to the Always Playing Appeal, which aims to raise a minimum of £5 million before summer 2021, thus helping helping the orchestra to sustain its world-class status and the membership of outstanding musicians, and assist in the Orchestra’s returning to live performances, first in London and then further afield. 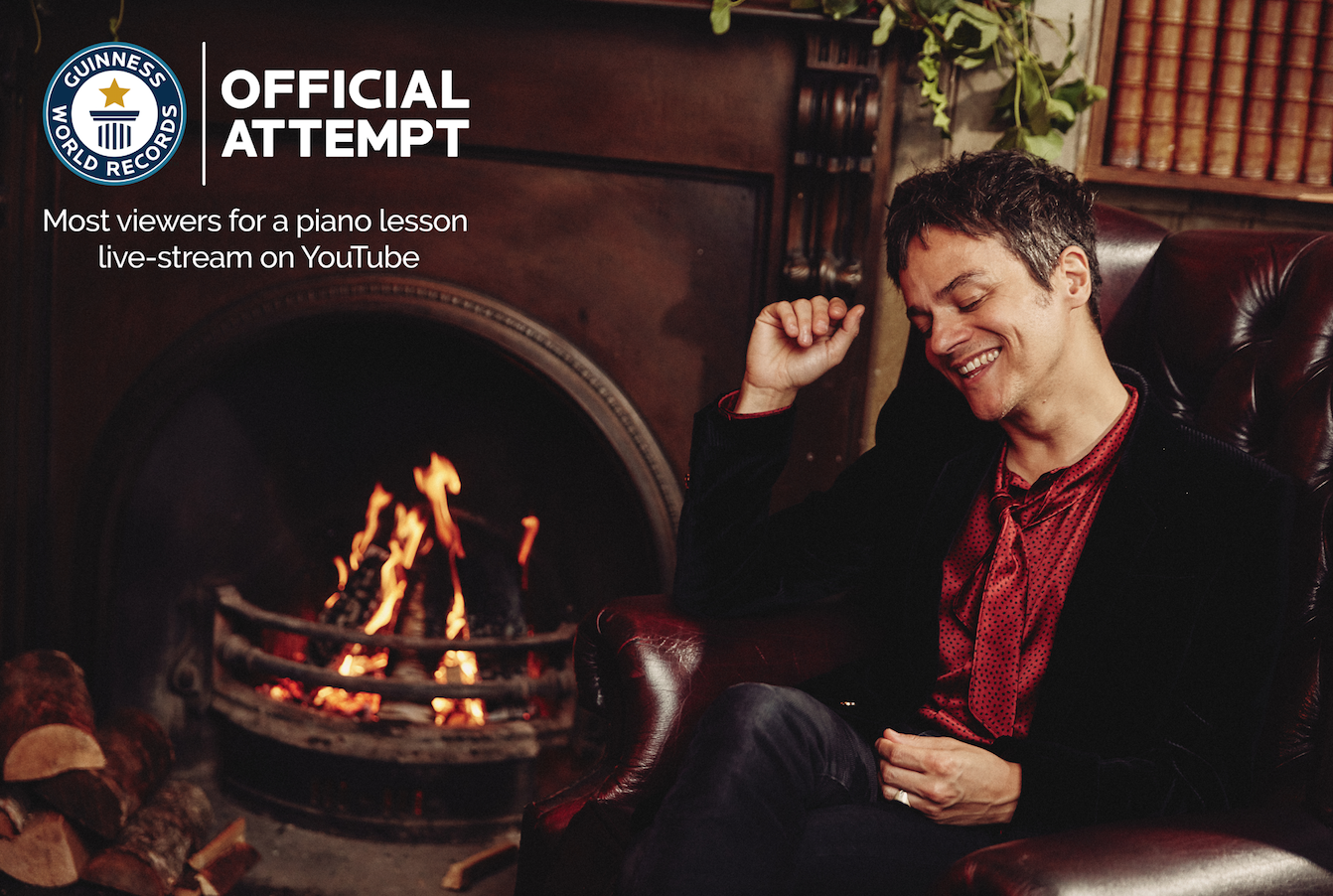 This was certainly a very heart-warming way to end 2020.

Back on 9 December, the award-winning pianist and singer successfully broke the record for the largest ever online piano lesson.

Along with special guests, he taught those who tuned in how to play the Christmas classic, ‘In The Bleak Midwinter’. The music lesson was in association with Bonza, a new generation resource for music in schools, supporting teachers and learners alike and led by some of the world’s best known artists.