Cookes Pianos, based in Norwich, is celebrating 50 years of former owner Steve Battle's involvement in the business by giving away five pianos. The pianos will be donated to local institutions, organisations, or individuals who support or wish to support local music making, much of which has been hard hit by COVID-19. The pianos will come from Cookes' cherished collection of quality instruments.

The five pianos represent one piano for every decade Steve has worked in the business. 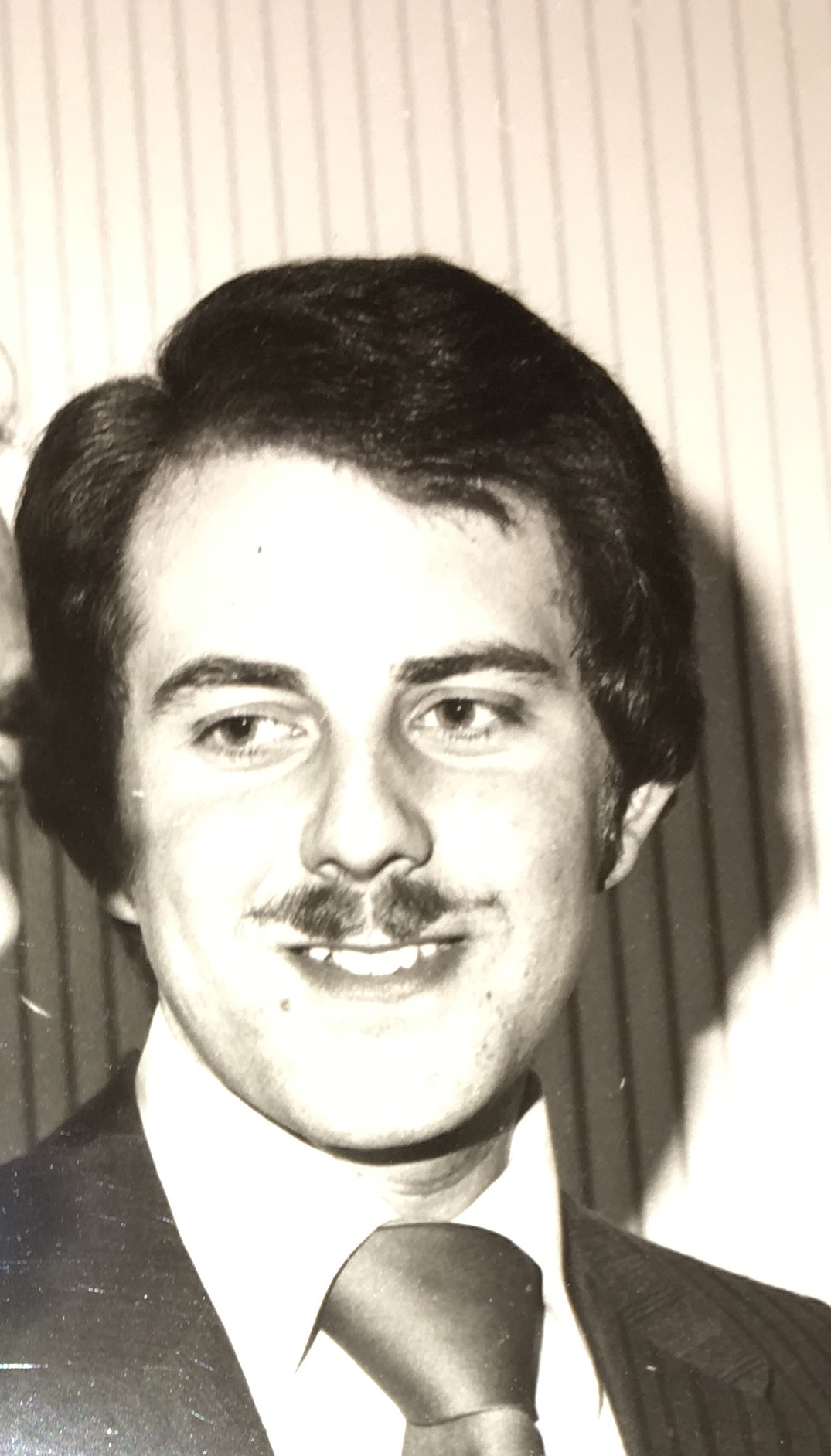 The former owner's journey with Cookes started at the age of 17. With his former business partner Bill, they both worked in the business for many years before purchasing it in 1989 from Arthur Cooke, a descendent of the founder. Over 27 years they developed the business through rolling blackouts in the 1970’s and recessions, eventually selling to Millers Music of Cambridge in 2016.

Bill sadly passed away in 2016 but Steve remained in the business with his wife Joe, helping to transition Cookes to a new future.

If you know of an organisation who would deserve to receive one of the five pianos, you can submit an application here.