We take a look back over the last twelve months and relive some of the year's highs... and lows

2019 was quite a year in the piano world. We've had debut albums galore, the BBC Proms, inaugural piano festivals, top competitions, marriages, and - unfortunately - we also lost some greats along the way. A number of pianists have announced themselves as top performers since January, with many others also showing enough promise to warrant a crack at the big time next year.

Here's our round-up of the biggest moments of 2019. 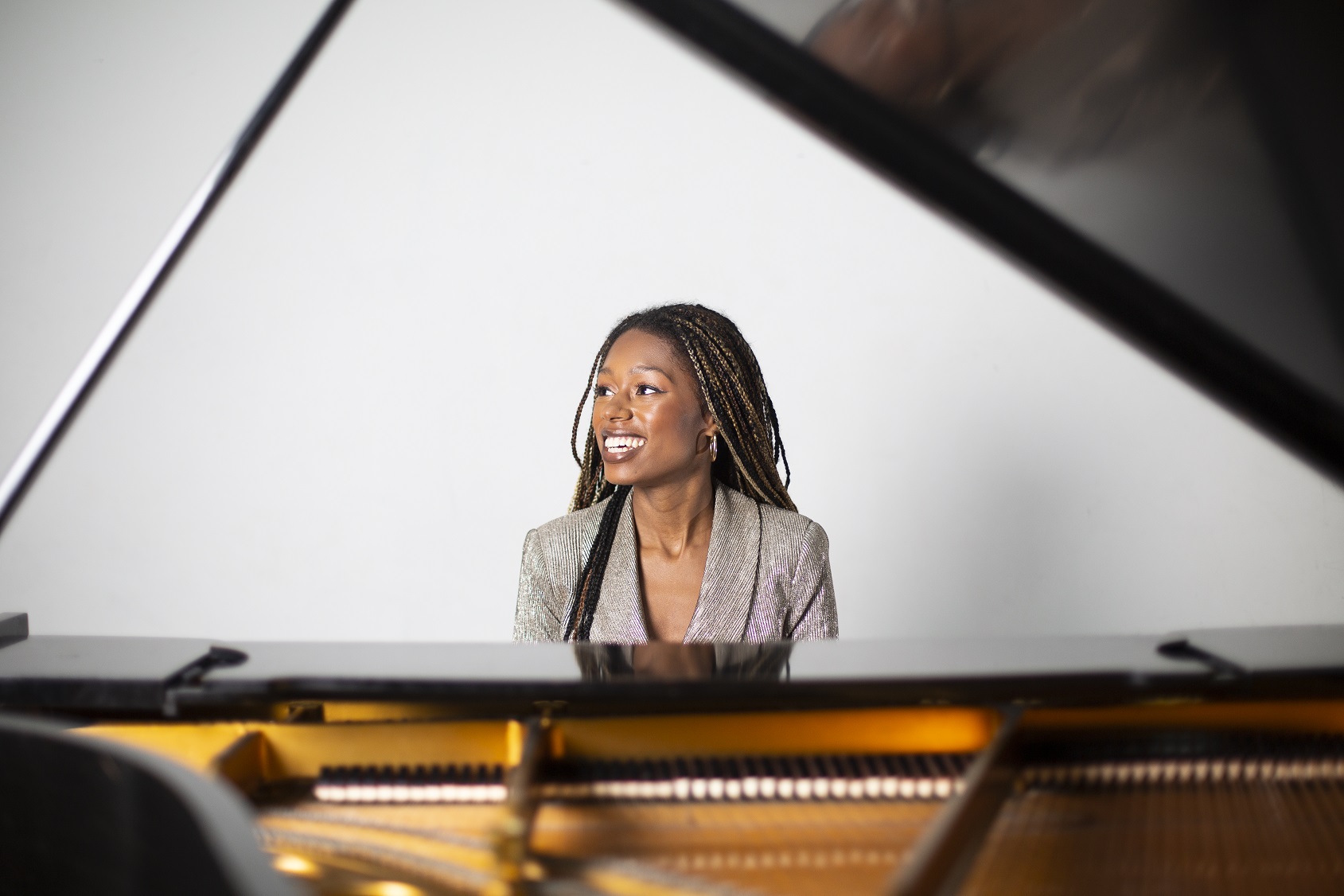 Isata Kanneh-Mason was one of 2019's stand-out performers

Who has stood out from the crowd over the last twelve months?

There are so many to choose from! We've (somehow) managed to pick five pianists who we think have made a real statement this year. 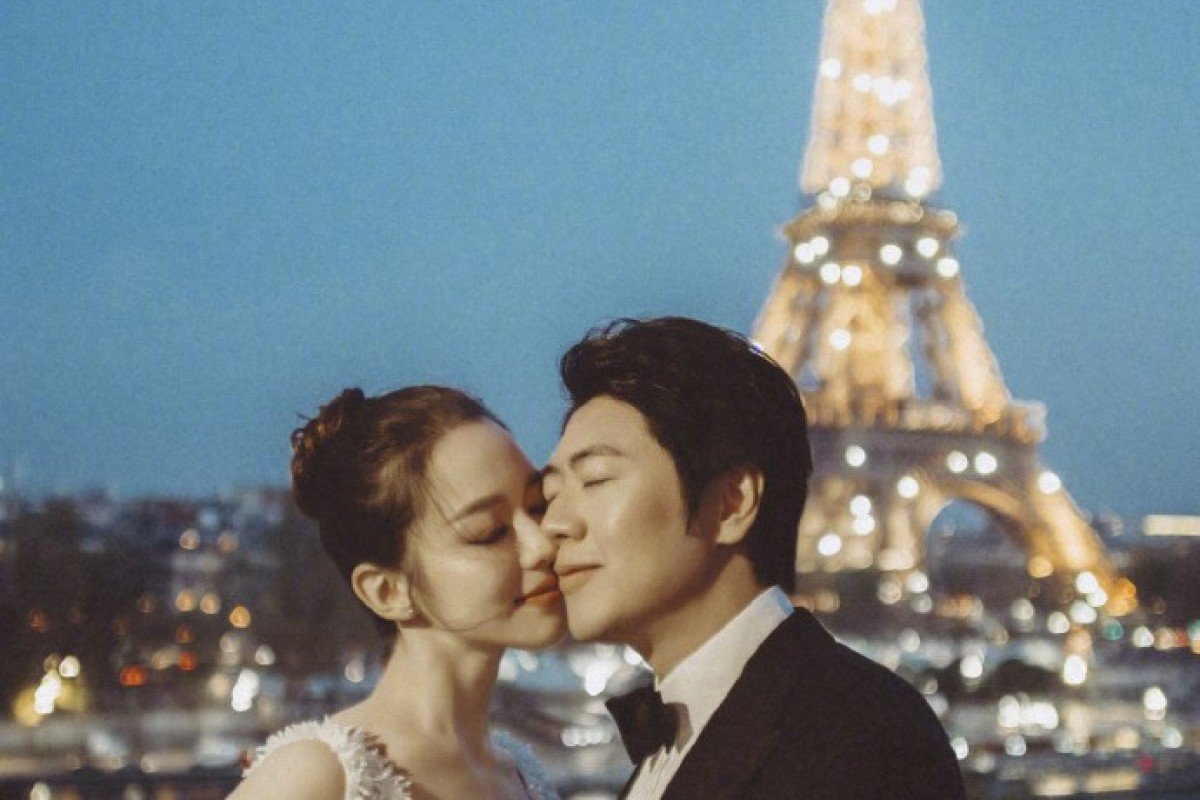 We can’t forget the biggest classical wedding of the year. Lang Lang wed fellow pianist Gina Alice Redlinger in a lavish ceremony in Paris back in June. 2019 wasn’t all positive, however, as we lost a few greats. André Previn passed away in late February, whilst Paul Badura Skoda died in September.

The year's most popular events and competitions 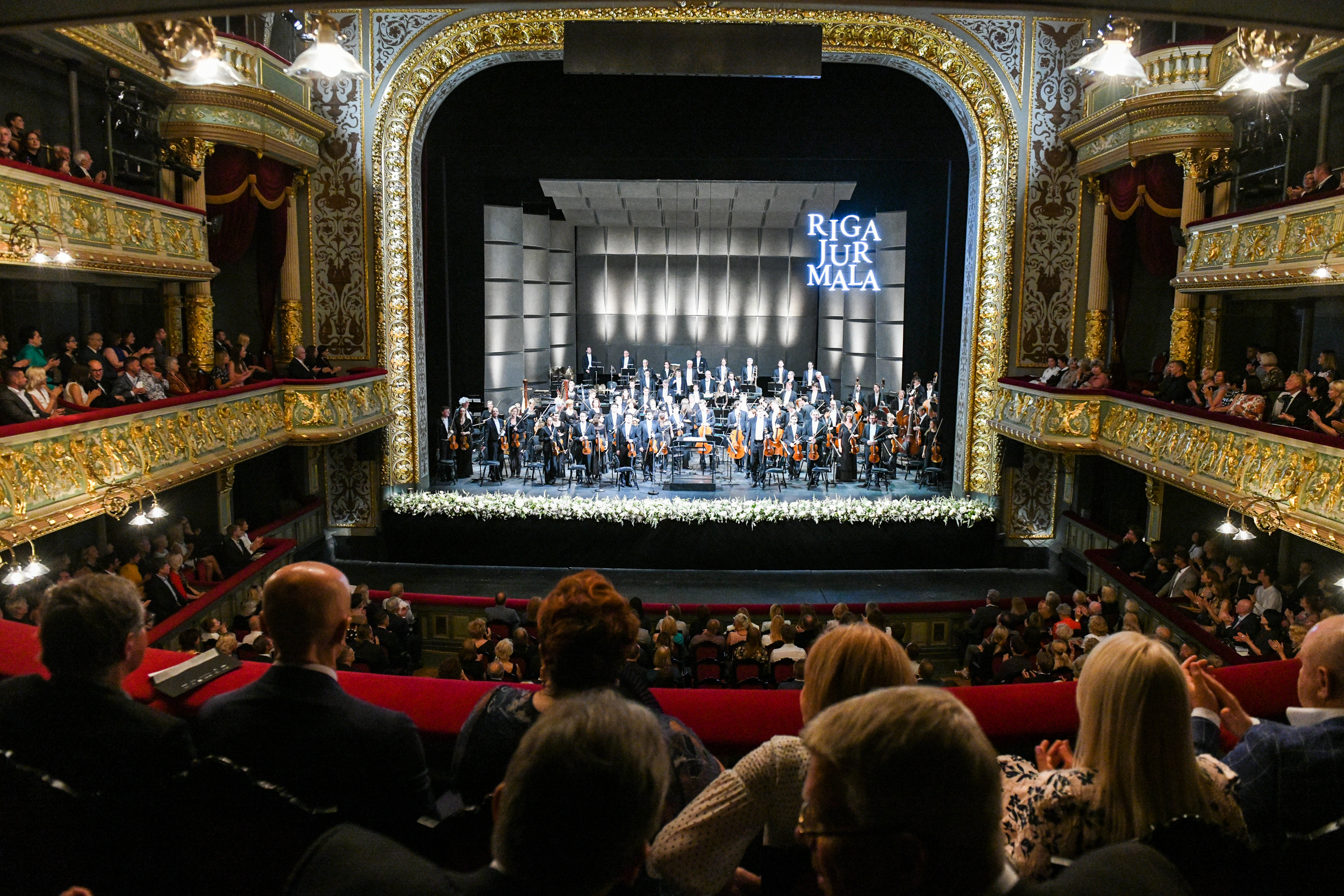 2019 marked the 200th anniversary of Clara Schumann’s birth, which was celebrated globally. The XVI Tchaikovsky Competition was also held this year. Two festivals made their debuts: the Riga Jurmala Music Festival and the Tsinandali Festival. We also saw the launch of the first-ever China International Music Competition. 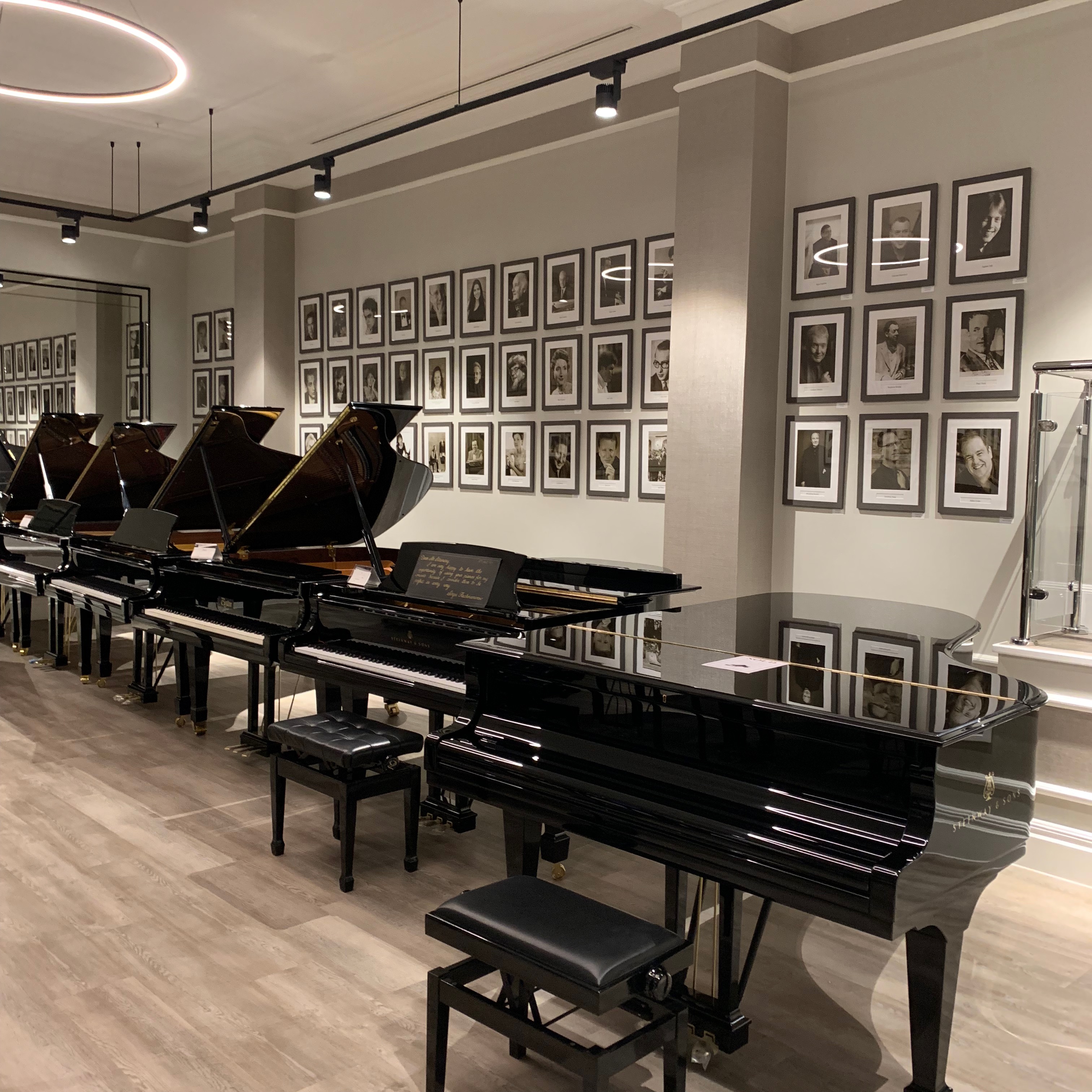 Unfortunately, there were a few negative news stories from within the piano industry in 2019. One of the unfortunate industry highlights was the news that Casio had been fined £3.7m for illegally preventing price discounts. The case is still ongoing. Elsewhere, three pianists and conductors were accused of sexual misconduct. James Levine, Placido Domingo and Charles Dutoit were all thrusted into the limelight – for all the wrong reasons.

On a happy note, Steinway London underwent a huge makeover. Head down to the capital city and see it for yourself. 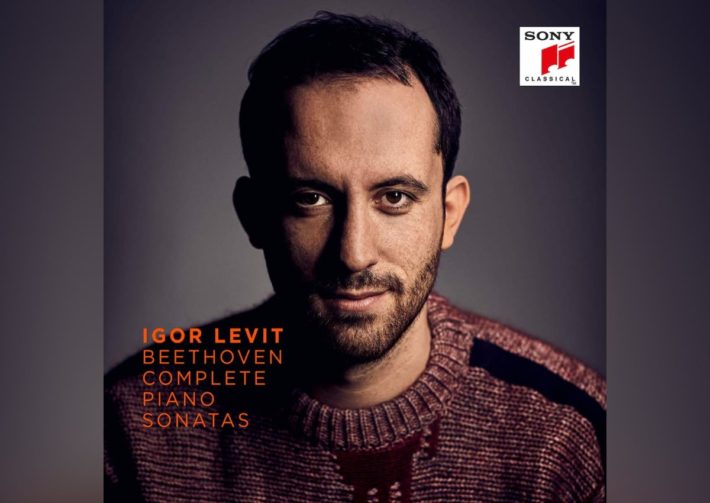 2019 offered up some cracking new recordings. Here are the standouts:

Igor Levit is set to appear on the cover of issue 112 of Pianist. 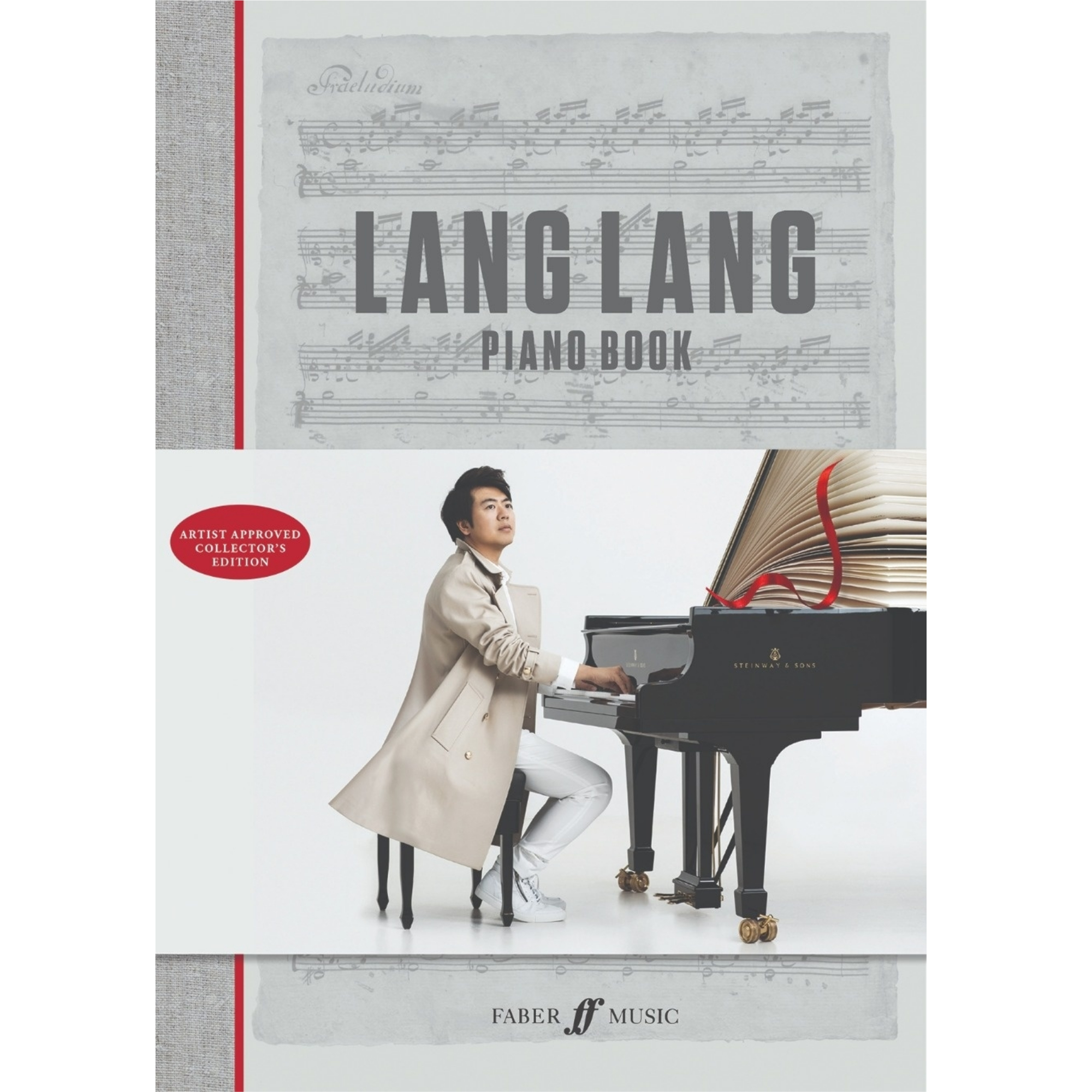 ✔ Alan Walker – A Life and Times

As for living pianists, Leeds International Piano Competition founder Dame Fanny Waterman turns 100 in March. Be sure to pick up a copy of issue 112 of Pianist to read our interview with this incredible woman.

There were so many pianists that showed plenty of potential this year. We've picked out four pianists that we think will kick on and make the most of that potential in 2020. Here are 4 pianists to look out for in 2020.