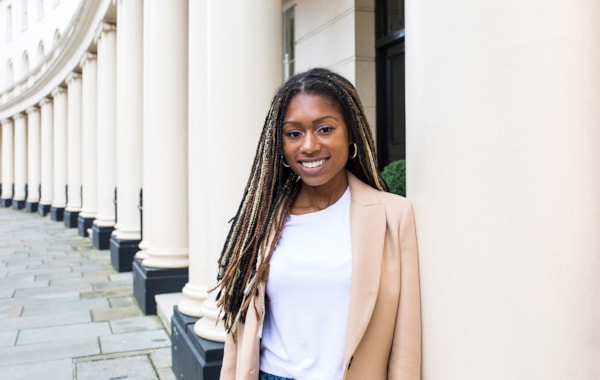 'Romance' journeys through the life of Clara Schumann

The 16-piece album takes a journey through the remarkable life of composer Clara Schumann. She joins forces with an all-female line-up to champion the significance of women musicians throughout the years, and their influence on the classical musical canon. The recording features Clara Schumann’s Piano Concerto in A minor, written at the age of fourteen, and performed by the composer at Leipzig Gewandhaus two years later under the baton of Felix Mendelssohn.

Of her new release, Isata comments, "It is a real honour to release the music of Clara Schumann in her 200th anniversary year. I’d like to thank my brilliant family and friends for their support and the team at Decca for helping make this special project a reality.” 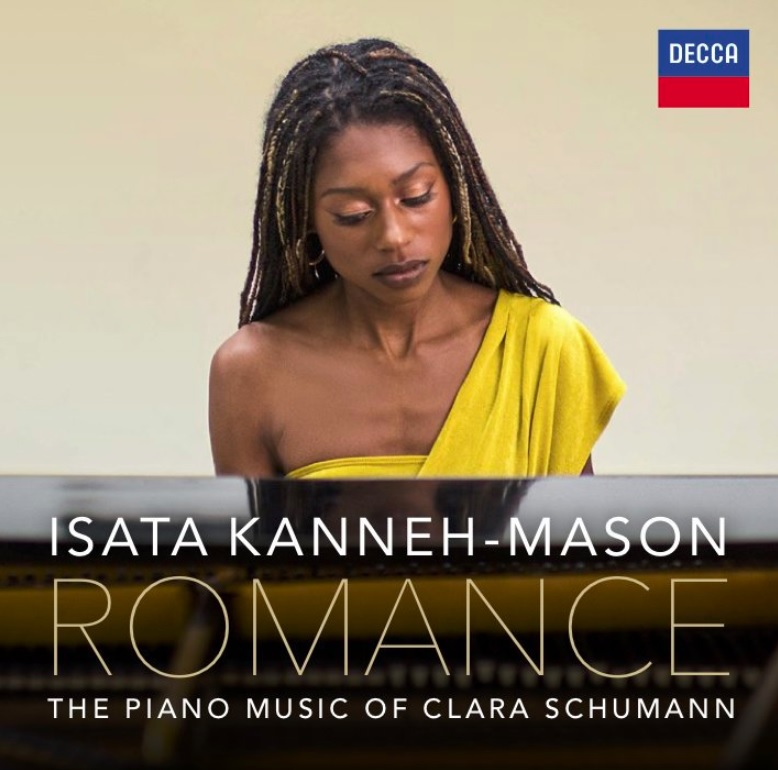 On 13th September, Isata will perform at the gala reopening of the Schumann-Haus in Leipzig to mark the 200th anniversary of Clara Schumann’s birth. She will perform pieces by the composer in front of special guests, who will get a first look at the newly-renovated house where Clara and Robert spent the first four years of their marriage. Isata will perform on the historic piano that Clara once played – built in 1866 by her cousin, Wilhelm Wieck.

The young pianist and her family hit the headlines last May when her younger brother, Sheku, played the Cello at the wedding of Prince Harry and Meghan Markle - The Duke and Duchess of Sussex respectively. Isata and Sheku aren't the only music virtuosos in the family. The Kanneh-Masons comprise Mariatu, 9 (cello & piano), Aminata, 13 (violin and piano), Jeneba, 16 (piano and cello), Konya, 18 (piano and violin), Braimah, 21 (violin), and of course Sheku, 20, and Isata, 23.

Isata was already making movements in the classical industry before her family were placed into the spotlight. In 2014, she competed in the final of the piano category at the 2014 BBC Young Musician competition, and performed with Sir Elton John in Los Angeles in 2013, having completed her undergraduate studies as an Elton John scholar at the Academy.

Stream her new album on Spotify below: