ROUND-UP: The most heart-warming piano stories of the year From Bechstein's incredible donation to a music conservatory in Lebanon, to Anna Fedorova and the Ukrainian Freedom Orchestra lighting up the BBC Proms, this year has been full of heart-warming stories in the face of such global unease. We highlight some of those stories below.

Bechstein donates 16 pianos to the Beirut National Conservatory in Lebanon 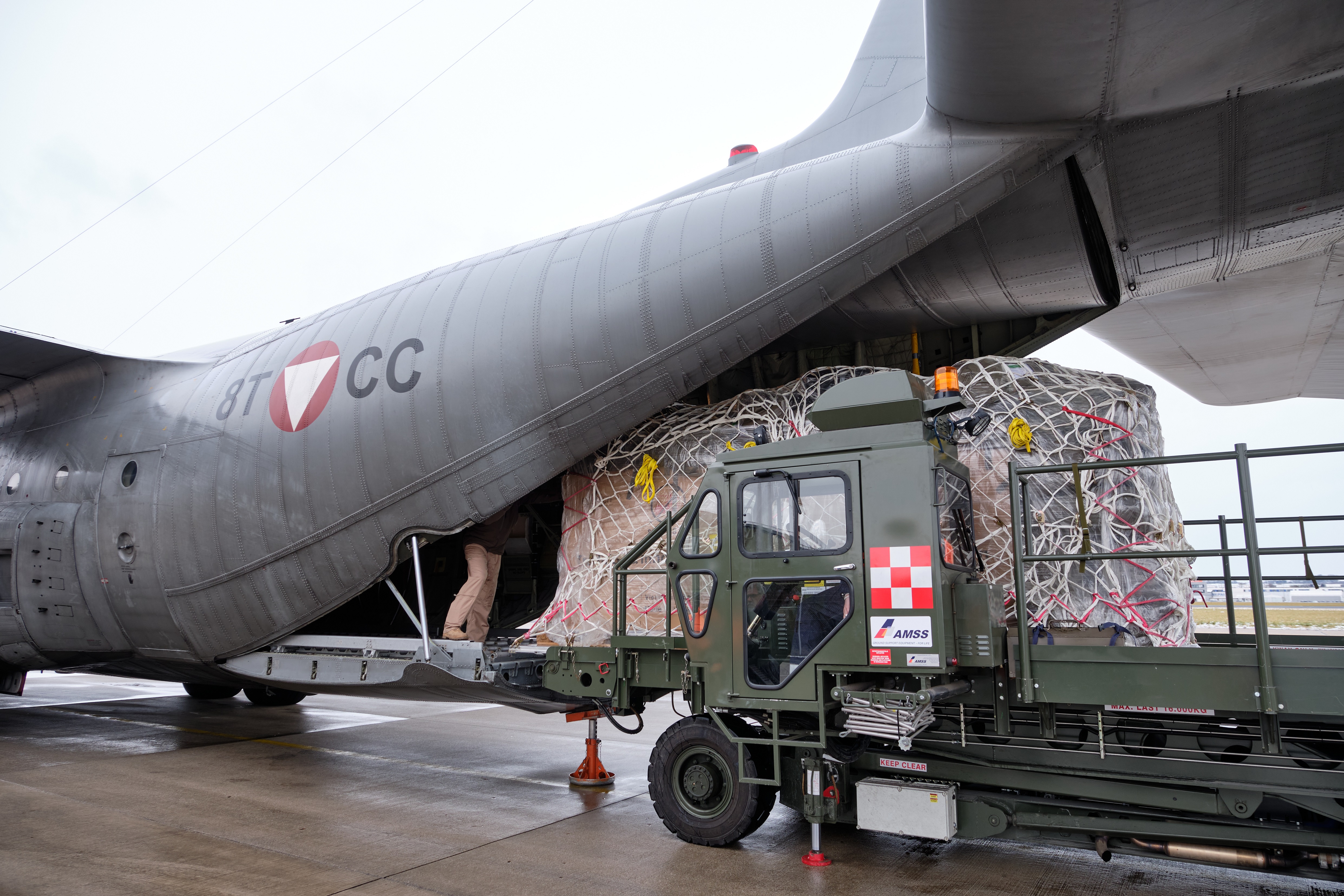 Back in February, the Carl Bechstein foundation gifted six grand pianos and ten upright pianos to the Beirut National Conservatory. The school was severely damaged in the devastating August 2020 Beirut explosion. Read the full story here. 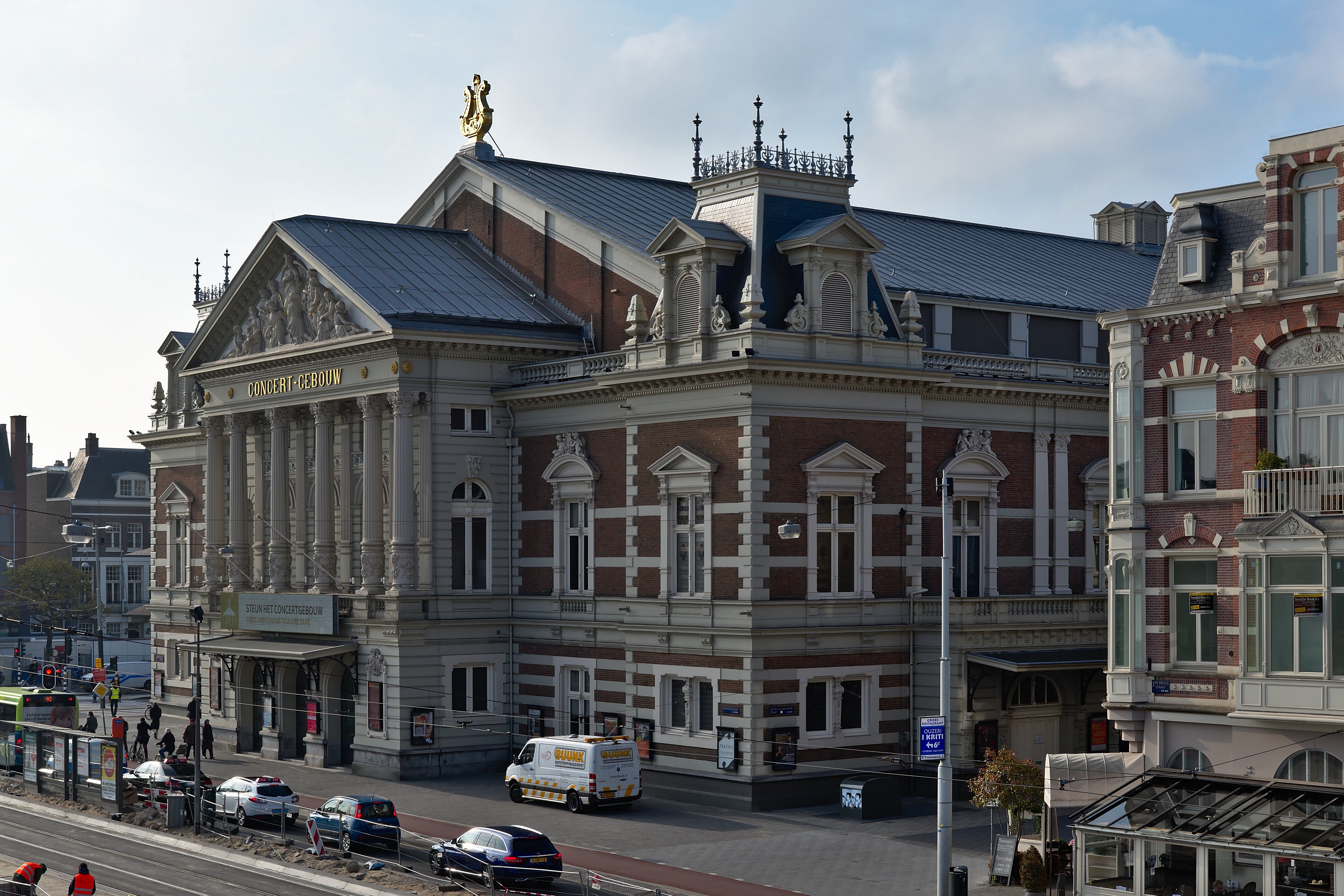 Back in March, Amsterdam's famous concert hall hosted a concert as a response to the outbreak of the war in Ukraine. 100% of ticket sales and voluntary contributions went directly to Giro 555 - a charity part of the Dutch member of the Emergency Appeals Alliance (EAA) - and other equivalent charities around the world. 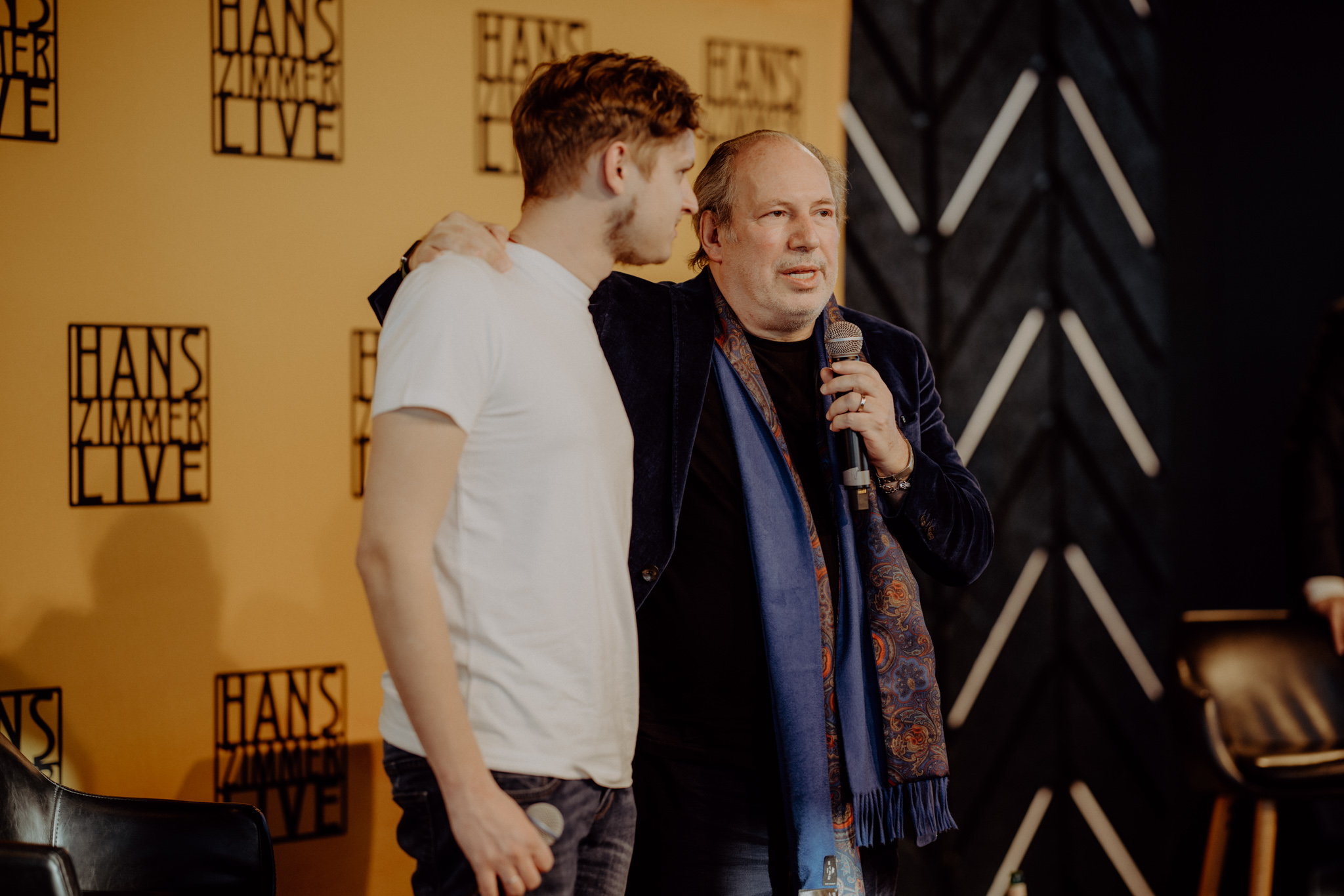 Earlier this year in March, musicians from around Europe had to step in to fill the gaps created in Ukraine's Odessa Orchestra for their upcoming tour with film maestro Hans Zimmer. The Ukrainian orchestra was set to accompany Hans Zimmer on his European tour, however the tragic situation in Ukraine split the orchestra in half with some having to remain in Ukraine or escape to other countries. Read the full story here. 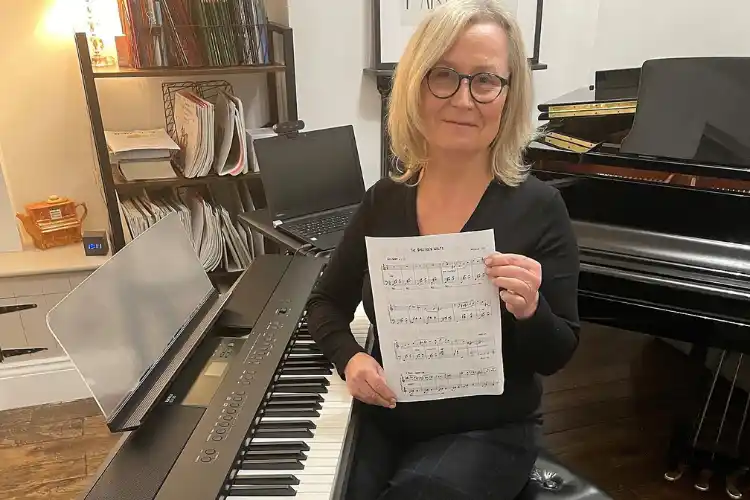 Michelle Lord from Birmingham, UK, was announced as this year's winning of the annual Pianist Composing Competition! Lord wowed the judges with her 56-bar waltz, The Spectre’s Waltz. Full of unexpected twists and turns, the two-page composition will suit intermediate-level pianists with a good sense of imagination. 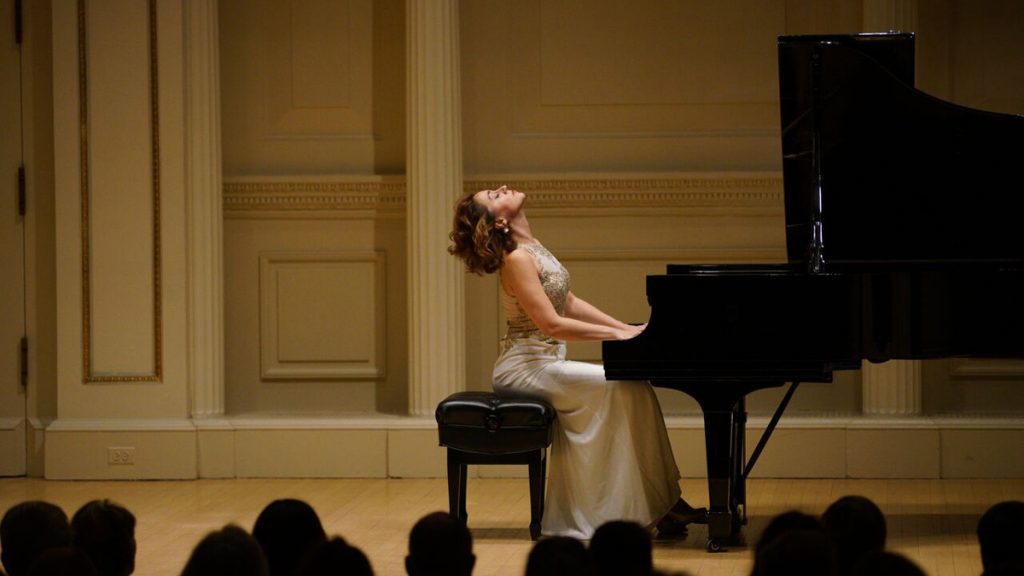 As the world began shutting down in March 2020, pianists around the globe had to make the agonising decision to cancel all performance dates until further notice. But one thing that kept many piano lovers sane was the emergence of regular online live performances from our favourite pianists. 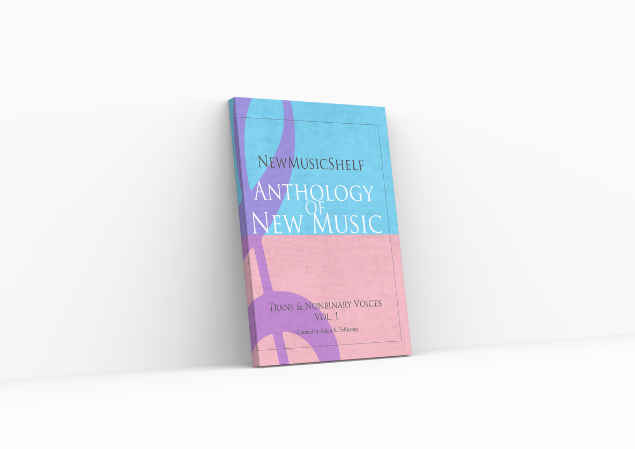 Back in May, a group of transgender and nonbinary musicians came together to announce the release of a brand new book full of pieces that highlight and express the experiences of trans and/or nonbinary people. Read the full story here.

The Met, Decca Classics and DG release new album, 'A Concert for Ukraine' 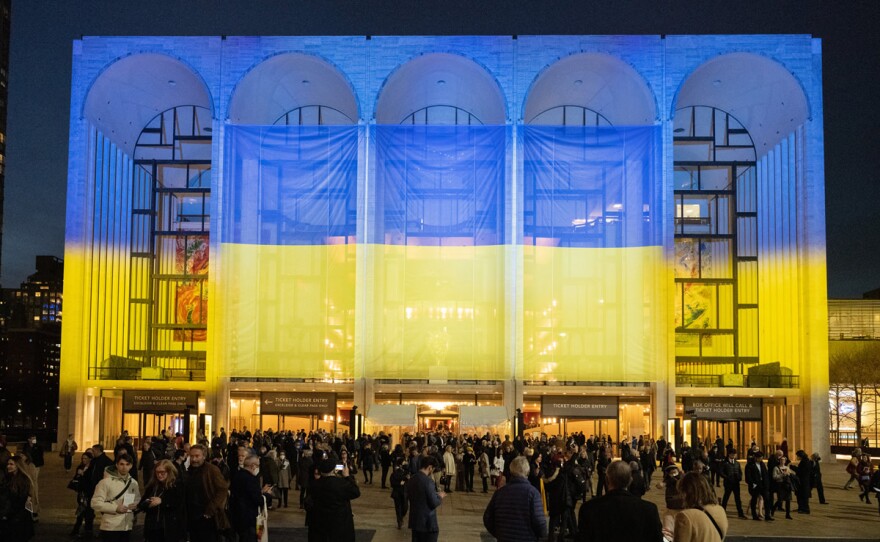 The Metropolitan Opera, Decca Classics and Deutsche Grammophon collaborated to release 'A Concert for Ukraine' earlier this year.

Yannick Nézet-Séguin conducted the Met Opera Orchestra and Chorus, with a multitude of soloists featured throughout the performance. Read the full story here. 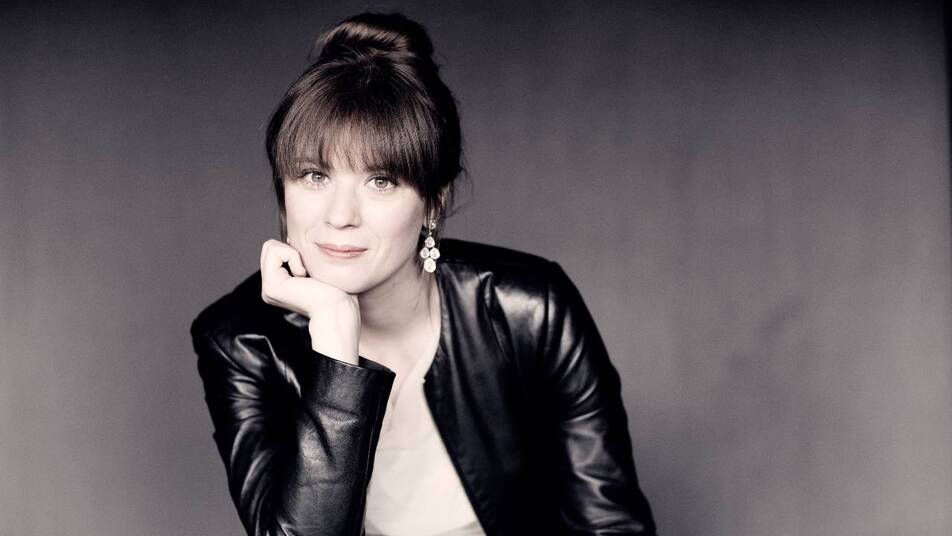 This year's BBC Proms was one to remember. London's Royal Albert Hall played witness to one of the most touching performance of the season, as Ukrainian pianist Anna Fedorova performed with the recently formed Ukrainian Freedom Orchestra conducted by Keri-Lynn Wilson. They received an incredible 12-minute standing ovation. Read the full story here. 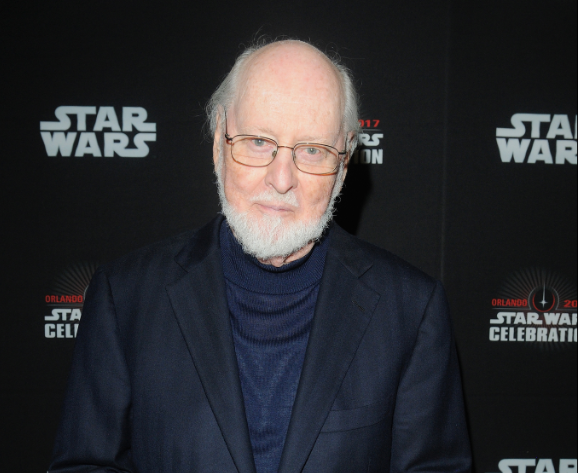 American composer John Williams was awarded a Knight of the British Empire in the Queen's last honours list back in September.

It is thought that the honour was approved by her Majesty Queen Elizabeth II just a fortnight before her death on 8 September. Read the full story here.