In Memoriam: Pianists we sadly lost in 2022 2022 has been a turbulent year full of plenty of ups and downs; politics, sports, the economy, and global pandemics just to name a few.

Along the way, we've also unfortunately lost a few piano greats. Let's a take a look back and remember some of those that have left us this year. 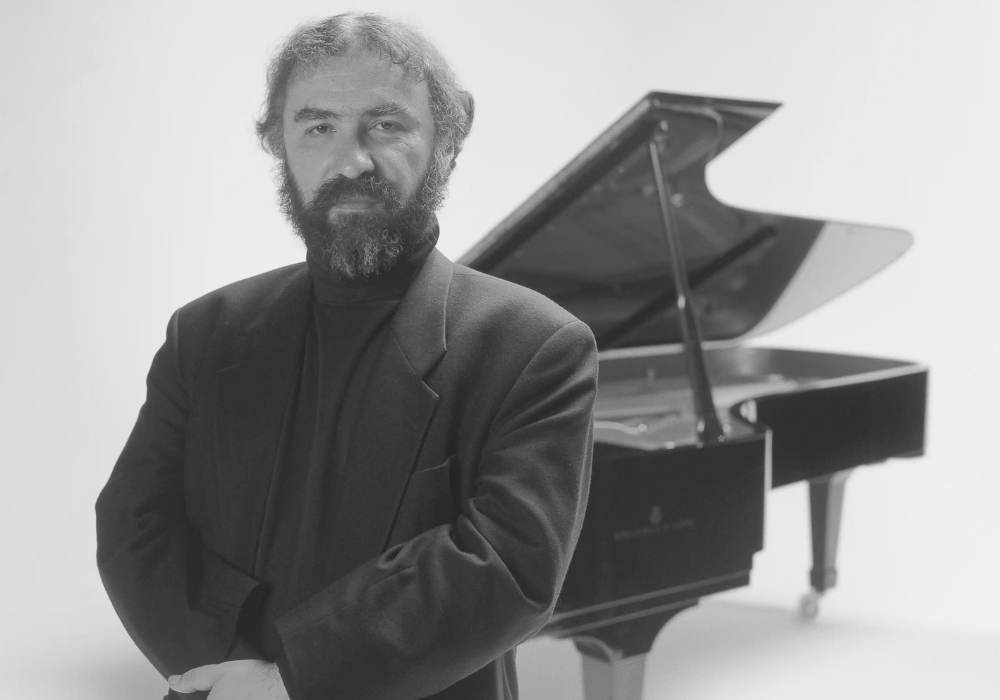 Radu Lupu, widely recognised as one of the greatest pianists of his time, sadly passed away age 76 on 17 April. The pianist's management confirmed that he had died "peacefully at his home in Switzerland from multiple prolonged illnesses". 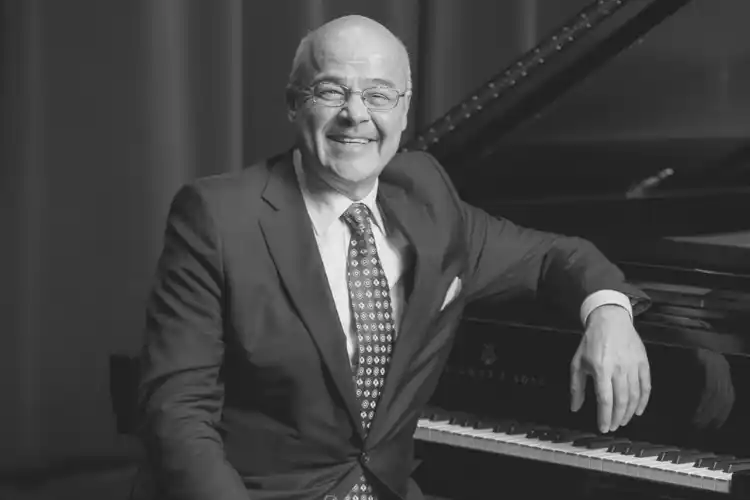 Alexander Toradze sadly passed away just weeks after suffering heart failure on stage. Toradze had miraculously played through heart failure at the end of April when he was performing with the Vancouver Symphony Orchestra in the USA – a moment which was caught on camera. 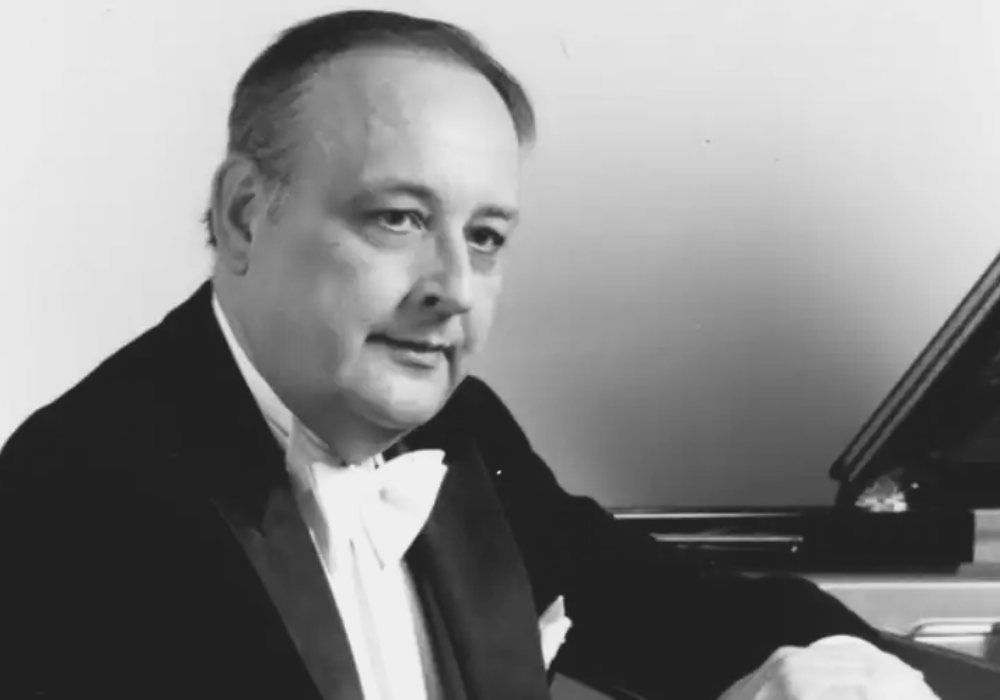 The American was well known for his authoritative voice on the art of piano pedalling, as well as his expertise on Russian Romantic Composer Anton Rubinstein.

His love for Anton Rubinstein was evident throughout his career. He recorded 25 albums on various labels (including Naxos, Toccata Classics and Warner Brothers), which included world-premiere recordings of all Rubinstein piano and orchestra works. 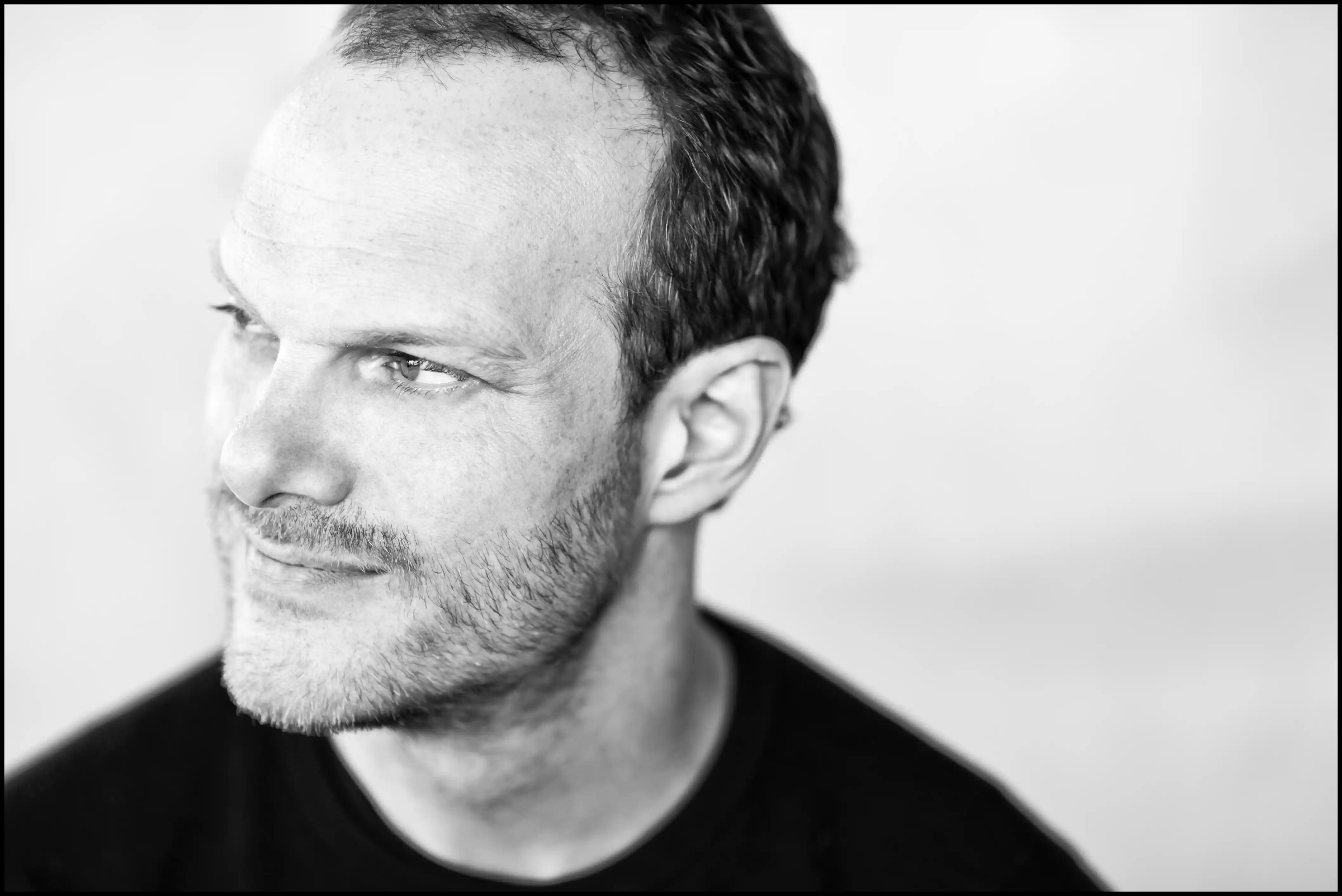 The music world was in shock at the passing of one of its most poetic and humble legends of the piano back in September after Lars Vogt passed away at the age of just 51.

Vogt was diagnosed with cancer in March 2021 and only this past August had talked openly about it. 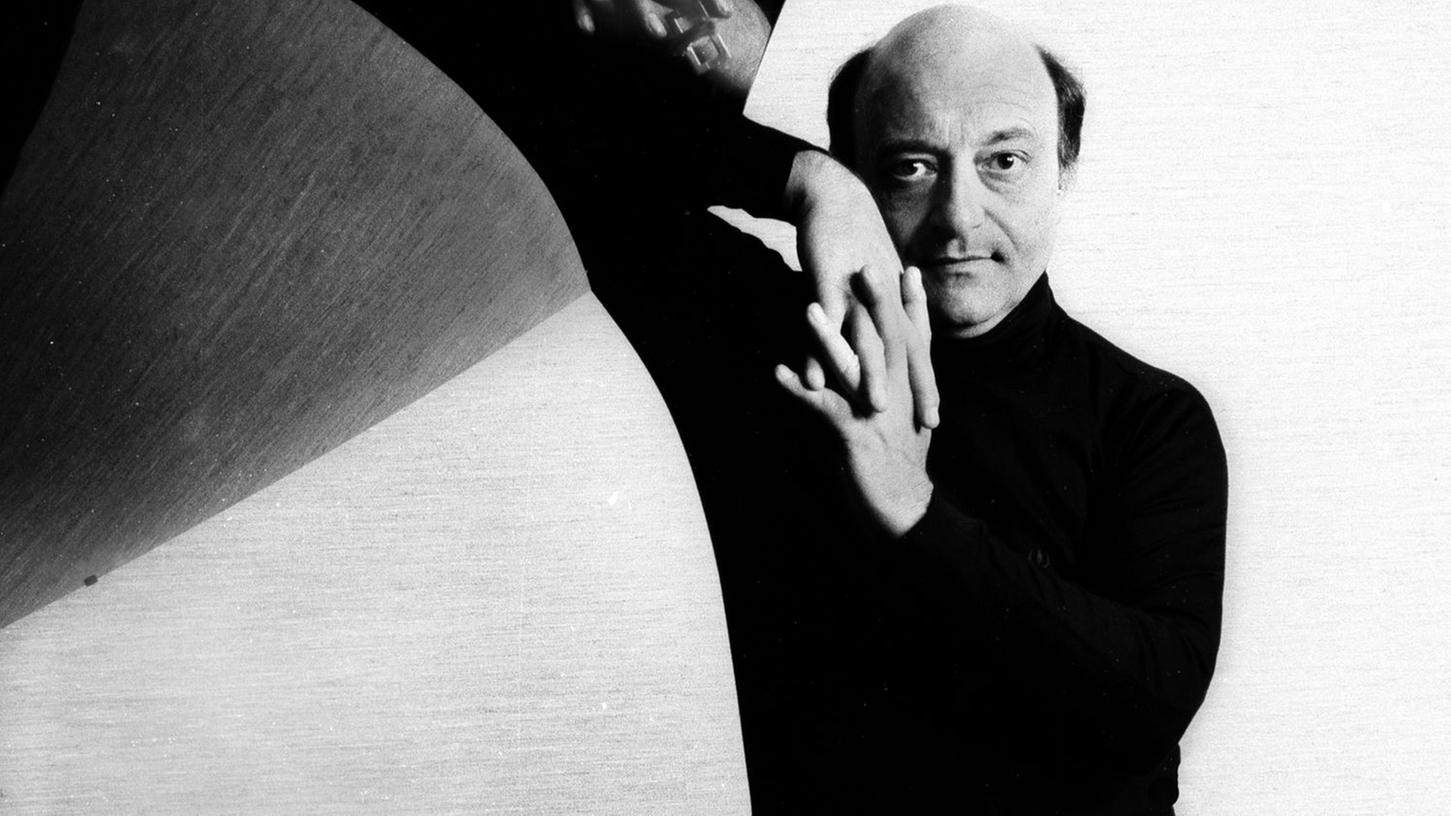 Pianist Michael Ponti passed away at the age of 84 in October. The musician was known for his interpretation of works by Rachmaninov and Tchaikovsky. He released more than 80 records during his lifetime