The pianist's management confirmed that he had died "peacefully at his home in Switzerland from multiple prolonged illnesses" on Sunday evening.

Radu Lupu, widely recognised as one of the greatest pianists of his time, sadly passed away age 76 on 17 April.

The pianist had retired from the stage in 2019 after a long and successful career spanning more than 50 years. He won the Van Cliburn International Piano Competition in 1966, which paved the way for him to make his Carnegie Hall debut in April 1967. He enjoyed further competition success just a few months later when he won the George Enescu International Competition.

He triumphed for the third time, two years later, at the Leeds International Piano Competition (1969). When Pianist editor Erica Worth interviewed Dame Fanny Waterman at the end of 2019, Radu Lupu was still on the late founder's mind:

"When I look back over the history of The Leeds," Waterman reflects, "I feel as though I have met the world. So many winners of the competition have become my friends. The world needs great music, but to portray this music, we need great artists. I am so glad that The Leeds has produced so many of them… Lupu, Perahia. Wherever I go, people have said, 'Your competition is the greatest in the world.'" 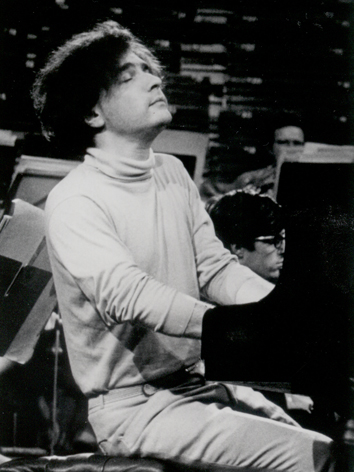 Over the next few years, Lupu released a number of critically acclaimed recordings – the majority with Decca – and in particular had an inimitable talent for playing the likes of Schubert, Beethoven, Mozart, Bartók and Brahms. He played with almost every major orchestra by the time he retired in 2019.

The pianist shied away from the spotlight as much as he could for the majority of his career, rarely giving interviews.