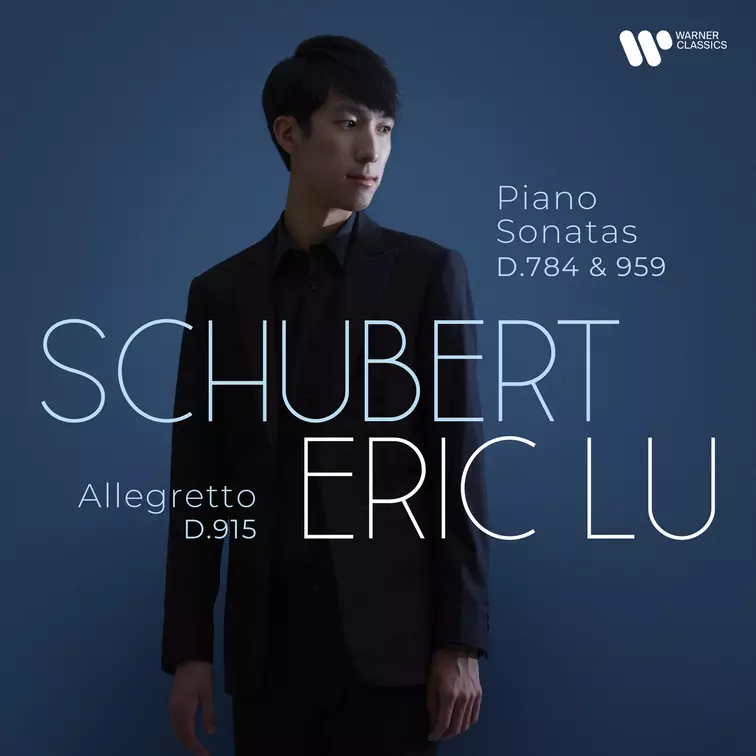 Lu has had a soft spot for the music of Schubert for most of his life, explaining "I have come to the conclusion that he is the composer who moves me most intensely." He continues, "I love Schubert. It is difficult to describe how meaningful his music is to me." 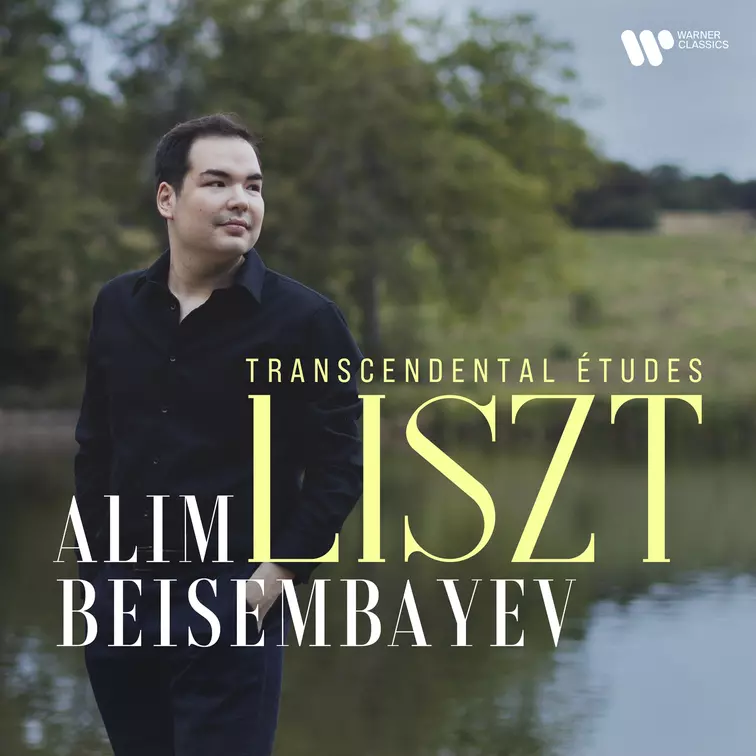 Beisembayev, the first ever Kazakhstani to win the Leeds Piano Competition, says of Liszt, "The challenge, for me, was the attraction. I am thrilled to have had the opportunity to record these pieces."

Both have already released debut singles from their respective albums. Lu's recording of Schubert's Sonata No 20 in A major can be streamed here, while Beisembayev's performance of Liszt's 'Consolations' can be found here.

Both albums will be out on 2 December via Warner Classics.