The 14-track album, released via Sony Classical, is now available on all major streaming platforms 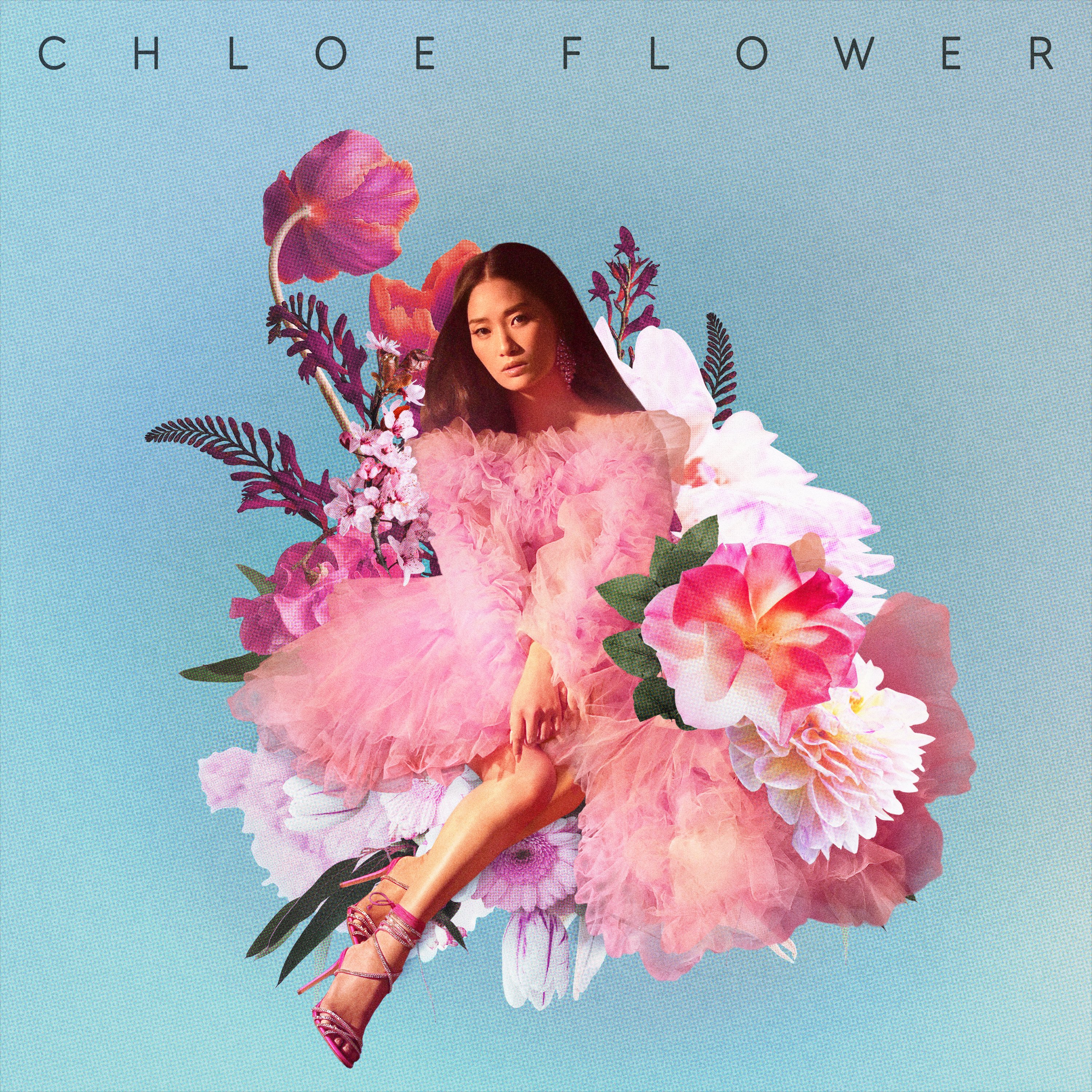 Chloe rose to fame back in 2019 when she appeared on stage at the Grammys alongside rapper Cardi B. She subsequently signed for Sony Classical and released several singles including Get What U Get (2019), No Limit (2019), and Flower Through Concrete (2020).

The debut album is broken down into three acts: Innocence, Suffering and Hope. She comments, "I really wanted people to listen to the album from beginning to end, like an opera or film score so I created three 'Acts.' I begin the album with a prelude I wrote, which is a tribute to my Grammys performance with Cardi B. The amazing Deepak Chopra provides spoken word at the beginning of each Act to help guide the emotional direction.

I close the album with Popsical, which is a medley of my most popular tracks from the album. I wanted it to feel like the end credits of an epic movie, leaving you fully satisfied and full of joy!"

Creating as much human emotion as possible was the driving motivation behind the making of this album. "[American singer and producer] Babyface once taught me, 'make them cry.' I guess my inspiration was really about that - about human emotions. Even though my music has no lyrics, I wanted the listener to really feel something. Whether that comes out through smiles, tears, goosebumps, or a rush of adrenalin, I chose songs that I hoped would make people feel it – hard." 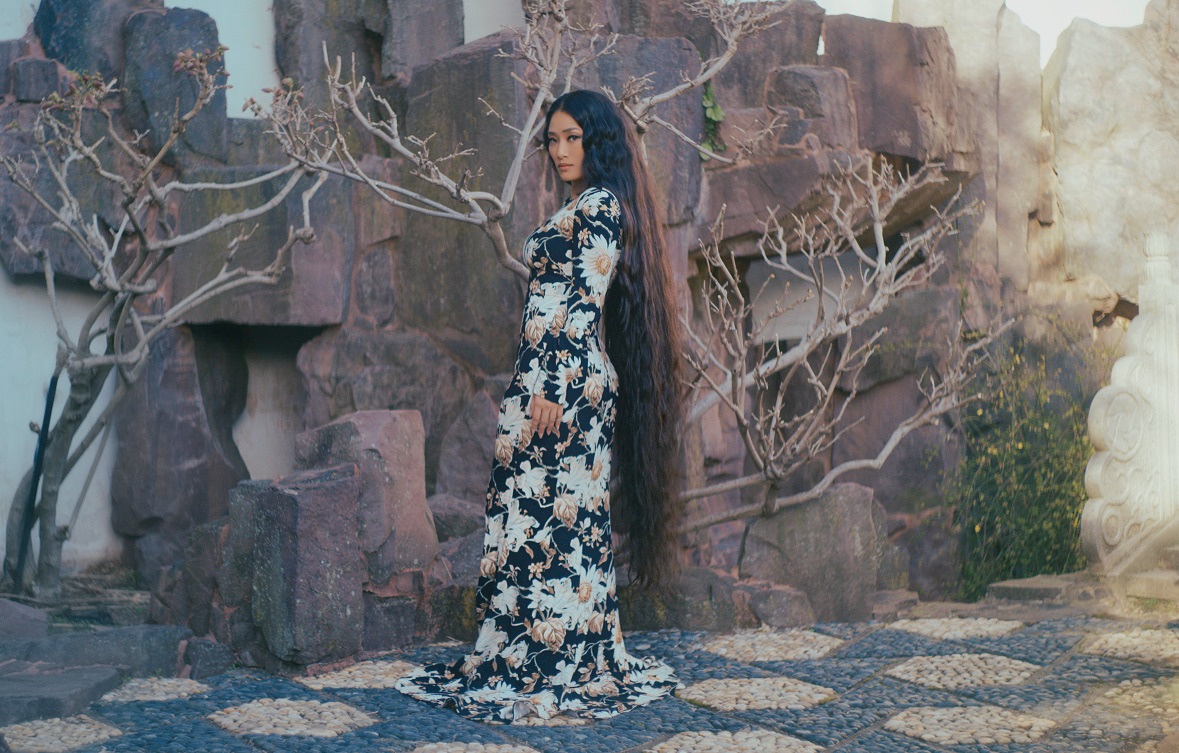 "I am just so grateful to be able to release this album after so many years of hard work and sacrifice."

This album – which was produced and recorded in her own New York City apartment – has been over a decade in the making, but it wasn't until the global pandemic hit last year that things really sped up.

Being unable to record in studios with her producers was one of the biggest challenges. "It was definitely challenging not being in the studio with my producers, but I actually grew a lot because of that. During the lockdown, I started writing a very different style of piano music than I was used to writing. And out came Tamie and When I See You Again, which you can hear on my album.

But there is one thing I missed the most during the lockdown. Whenever I was at the mixing stage of a song, I used to ride around the block in 4-5 different Ubers so I could hear the song on different speakers. I was religious about this for every song until the pandemic and had a hard time giving that up." 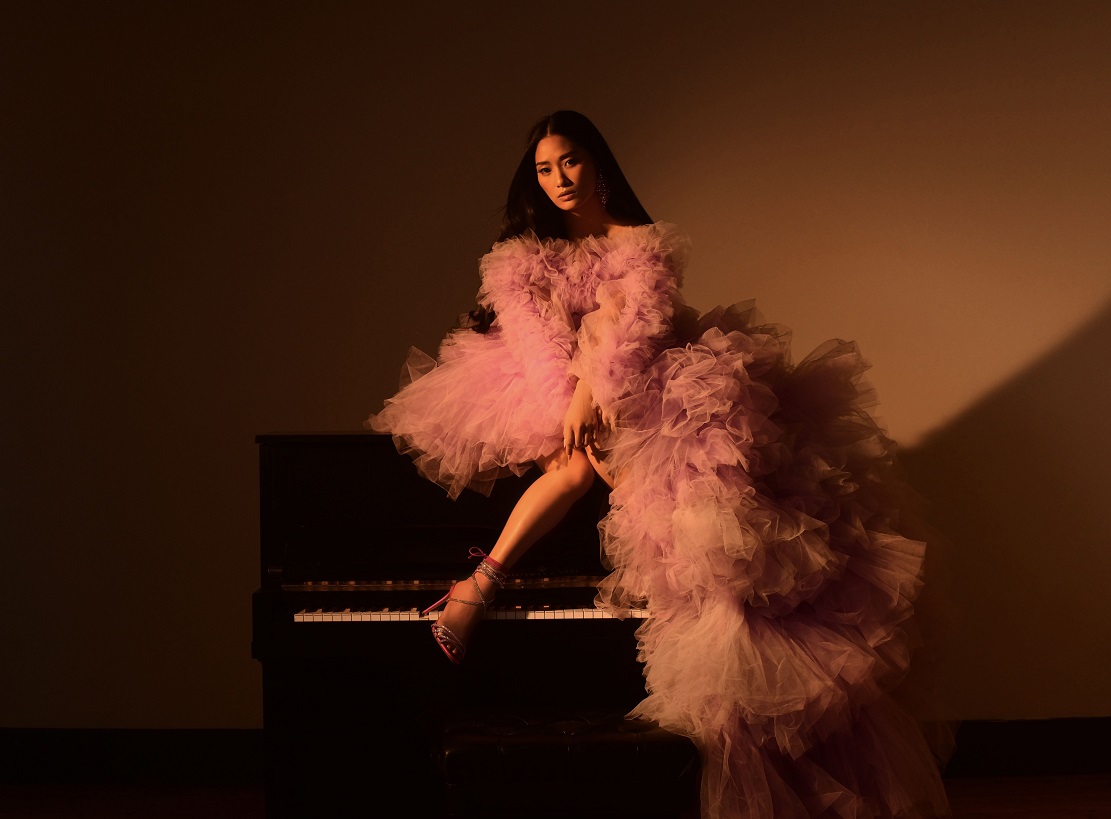 Chloe's original music is characterised by her ability to blend classical and 'beats' together to create something new. She calls this sound 'Popsical', which also happens to be the name of the final track on the album. "Popsical is my favourite piece because it’s a medley of my some of my favourite works. I’ll never forget writing it either. It was Christmas morning during the pandemic, and I got this random spark of inspiration at 5am. As I was writing it out I remember thinking, 'it’s just me and Santa up right now!'"

"I’m working on a lot of projects and I can’t wait to share them with you officially. I’m especially excited about my musical partnership with Krug, and I can share more about that with you very soon. I also remixed one of the songs from my album with the legendary Dionne Warwick and will be releasing that sometime this fall."

Alongside her music career, the Pennsylvanian-born pianist is a strong advocate for multiple causes including the fight against human trafficking, a supporter of music education and therapy, and an Artist Ambassador for the United Nations Office on Drug and Crime.