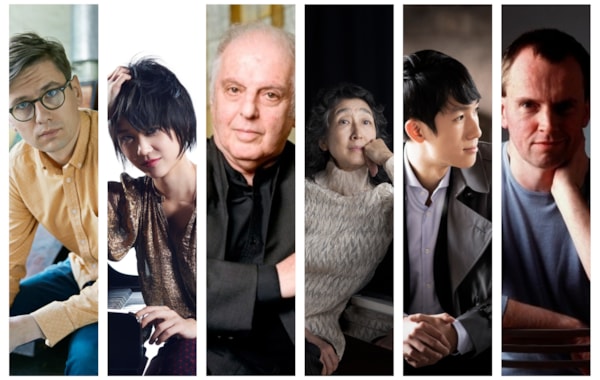 Plenty of previous Pianist cover stars feature during the season

Gramophone Artist of the Year Víkingur Ólafsson, who is a Southbank Centre Artist Associate, is one the artists who will be leading the season.

Ólafsson’s repertoire will range across four centuries, from Rameau to new works. 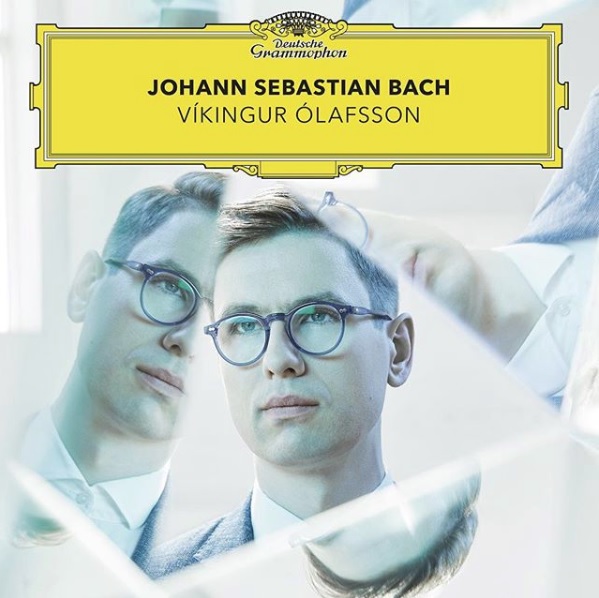 Appearances include two piano recitals, his London Philharmonic Orchestra debut in Grieg’s Piano Concerto and a performance of Papillon by Bent Sørensen and a newly commissioned work by Edmund Finnis in a Philharmonia Music of Today early-evening concert.

Ólafsson comments: ‘I admire people who keep an open ear, who challenge what they know about music and are not afraid to re-explore it. For me, there is no one way of doing things in music.

With this in mind, I am grateful to have the chance to perform on so many occasions in Southbank Centre's 20/21 season as an Associate Artist. Southbank Centre is always bursting with life and it will be exciting to build an even closer rapport with its wonderful audiences through programmes which I hope will be diverse and colourful.’ 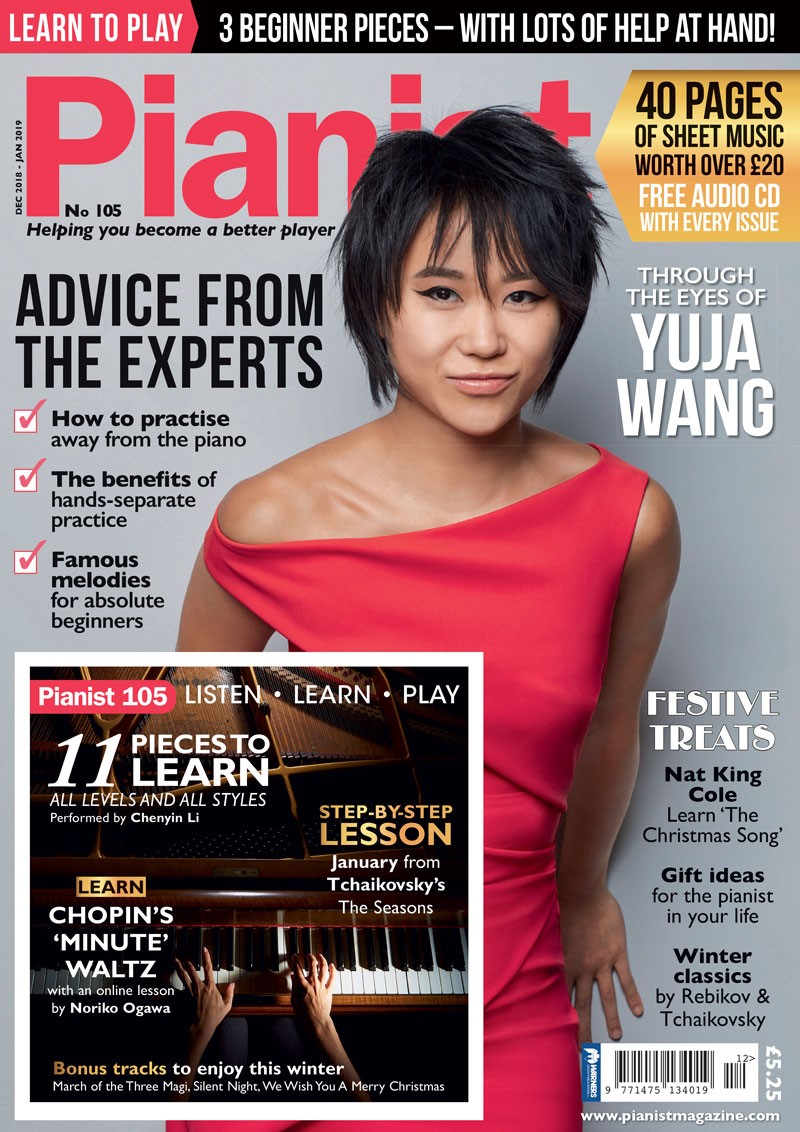 Yuja Wang has been handed the honour of opening the season on 24 September at Royal Festival Hall. Yuja will perform under the baton of the Southbank Centre’s Principal Conductor Esa-Pekka Salonen, who will be taking part in his 13th and final season.

Greek Myths will be the focus as Salonen will conduct Scriabin’s Prometheus: The Poem of Fire.

Mitsuko Uchida will be joined by the Mahler Chamber Orchestra (12 March 2021) as they continue their exploration of Mozart’s Piano Concertos with Piano Concerto No 18 in B flat, K.456, and No 21 in C, K.467. 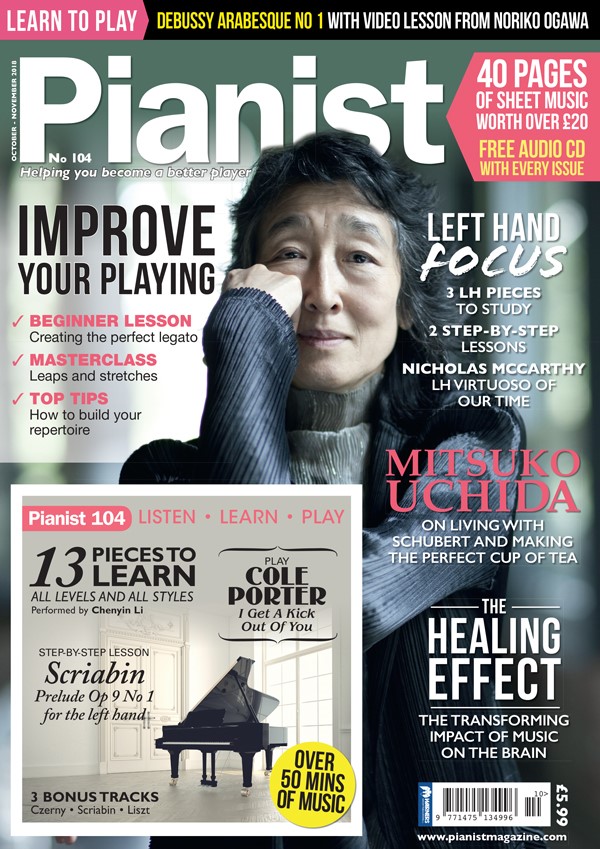 The pair’s recent performance together at Royal Festival Hall in early February was given five stars by both The Times and The Guardian; two historically tough critics. 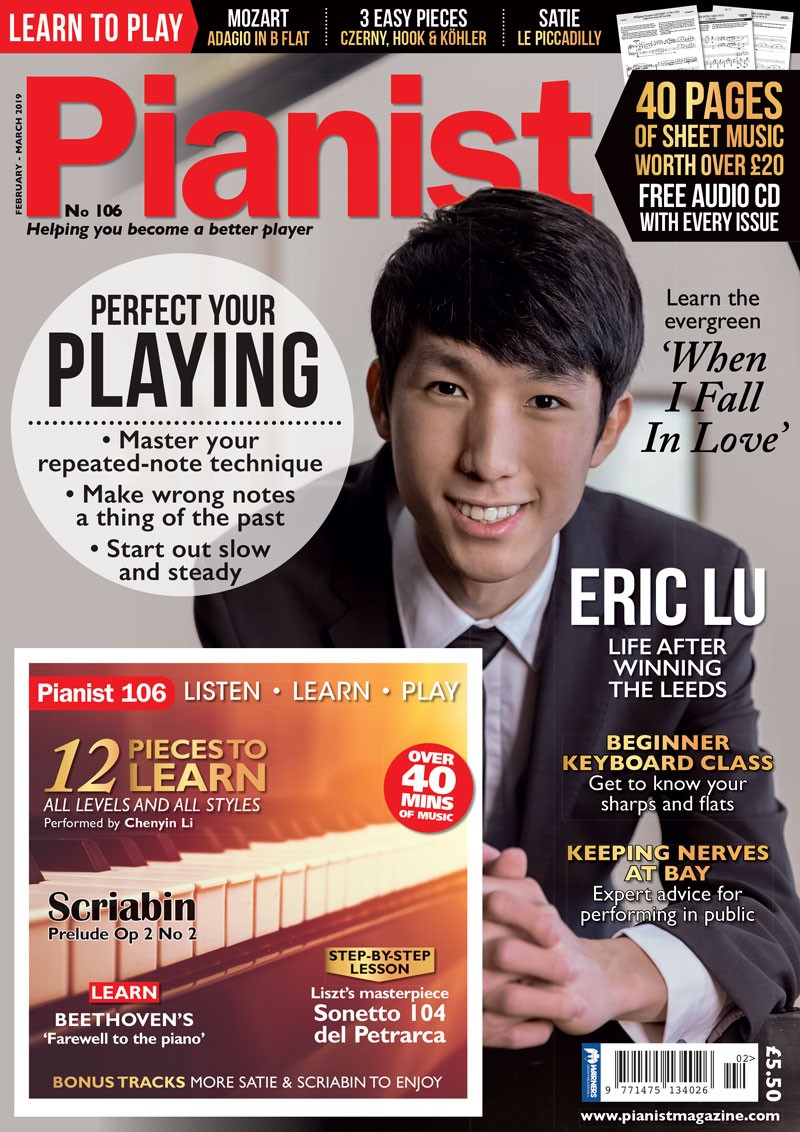 The recital information for Steven Osborne, Yefin Bronfman and Gerard Aimontche will be released in due course.