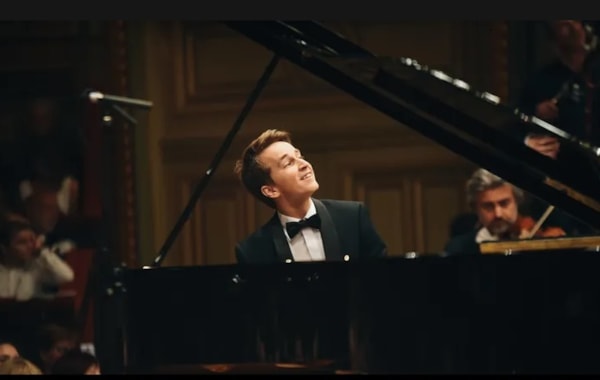 Daumants Liepins won the 2019 Vendome Prize last night after a thrilling performance of Rachmaninov’s Second Sonata at the Verbier Festival.

The Latvian-born Liepins, 24, presently studies with Julia Mustonen-Dahlqvist at the Ingersund School of Music in Karlstad University, Sweden. He has already attracted the attention of international juries with First Prize at the Maria Canals International Piano Competition in Barcelona in March 2019 and second prize at the George Enescu Piano Competition in Bucharest last year. In 2017 Daumants won the Grand Prix of the Lielā Mūzikas Balva (Latvian National Grand Music Award) in the Young Artist of the Year category, which is the most prestigious award for a classical musician in Latvia.

For the competition final, Liepins was joined by the Calidore String Quartet for the last two movements of Chopin’s Piano Concerto No 1 in a chamber arrangement, before giving a short solo recital of Scarlatti’s ‘Pastorale’ Sonata, The Maiden and the Nightingale by Granados and the Second Sonata of Rachmaninov. Even against stiff competition, it was plain to hear why the jury awarded him the prize: this was finished pianism of a high order. Liepins was in full command of a huge tone for the Rachmaninov, and he drew out felicities of harmony and voicing that are often lost within the sonata’s intricate textures. To judge from the cheers in the Verbier Eglise, the passion and sweep of his playing also made him a clear audience choice. 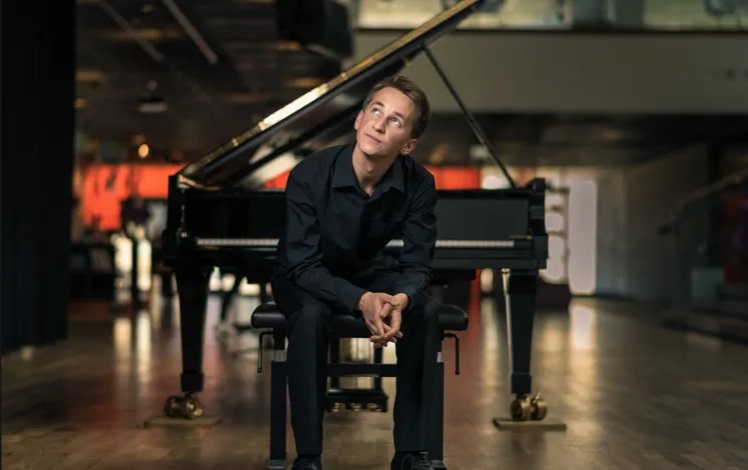 Liepins studies with Julia Mustonen-Dahlqvist at the Ingersund School of Music in Karlstad University, Sweden

The prize was founded by Alexis Gregory in 2000 and supports young pianists who are on the cusp of a professional career. In 2017 there was no first prize awarded, but previous prize-winners have included Denis Kozukhin, George Li and Yevgeny Sudbin, who returned to Verbier as the member of a jury that also included the Festival’s founder and chairman, Martin T:son Engstroem, Joaquin Achucarro, Pavlina Dukovska and Christopher Elton, with Gordon Back as jury chairman. The performing standard at the final was uniformly high, with sensitive and beautifully voiced Brahms from third-prize winner Sae Yoon Chon and a coruscating account of Ginastera’s First Sonata given by second-prize winner Dmytro Choni.

A full report on the 2019 Vendome Prize will appear in the October/November issue of Pianist. Get a copy of our latest issue and receive 40 pages of sheet music for all levels.

The show music (virtually) go on: Discovering a wealth of pianistic riches online