Dame Fanny died peacefully on the morning of 20 December in her residential care home in Ilkley, Yorkshire. She is survived by her two sons, Robert and Paul, and six granddaughters.

Adam Gatehouse, Artistic Director of The Leeds, said:
“Dame Fanny was a force of nature, a one-off, a unique figure in our cultural firmament who infused everyone with whom she came into contact with a passion and enthusiasm and sheer love of music, particularly piano music, that was totally impossible to resist. From nothing she created the world’s most prestigious piano competition and chose to do so not in London but in Leeds, at the time a dark, industrial but incredibly lively and vibrant town in the North of England. From small beginnings it swiftly grew as word spread that here was a competition where music and the musicians came first. The lives she has touched, both through the Competition, but also through her teaching and piano books, are too numerous to mention. She was quite simply irreplaceable, and to have had the chance to work with her and eventually succeed her as Artistic Director of The Leeds has been one of the greatest privileges and joys of my life.” 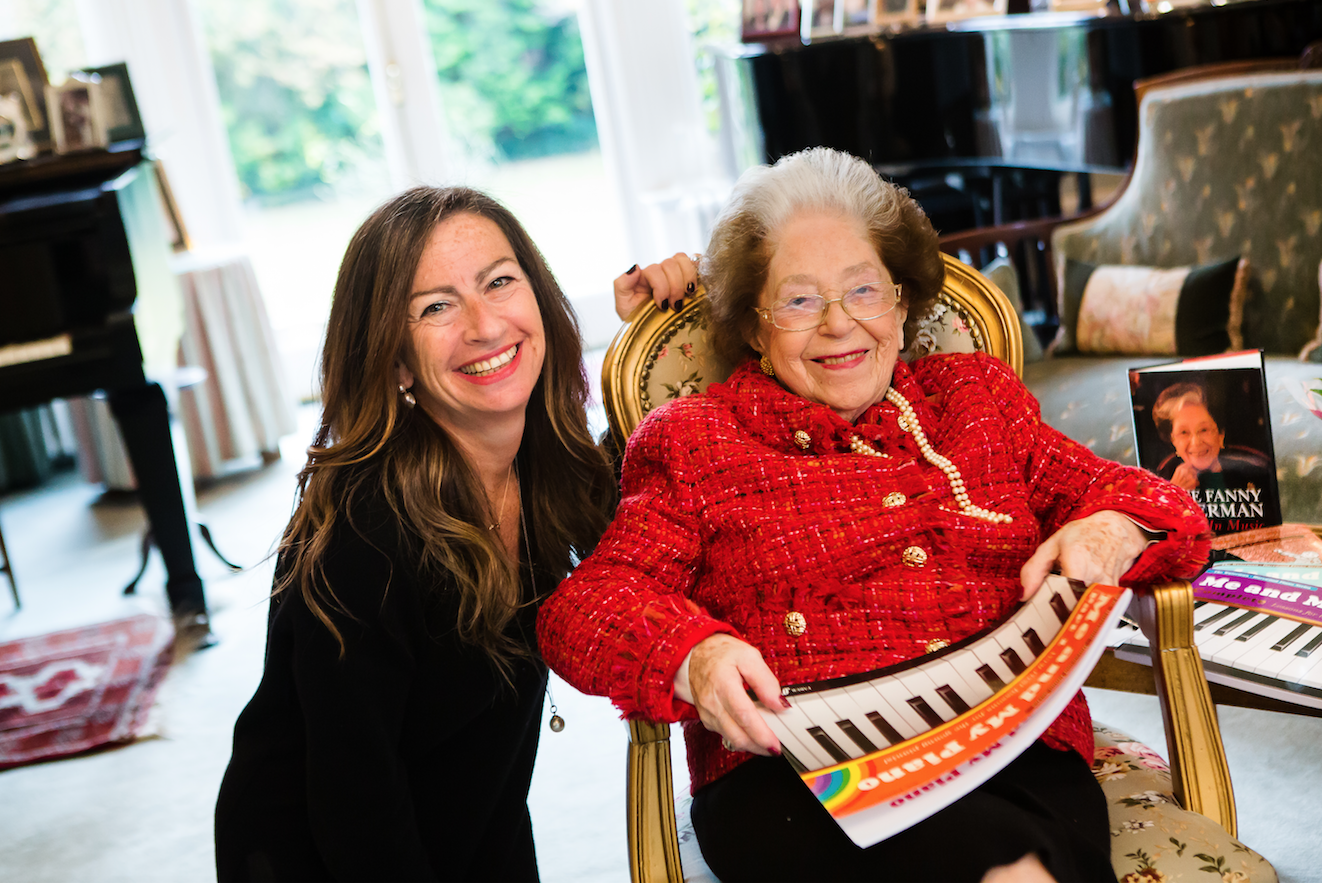 Dame Fanny in her home with Pianist editor Erica Worth, just a few months back

Dame Fanny Waterman founded The Leeds International Piano Competition in 1961 with her late husband Dr Geoffrey de Keyser and Marion Thorpe CBE, then the Countess of Harewood. The first event followed in 1963 and she remained its Chairman & Artistic Director until her retirement in 2015 at the age of 95. As President Emeritus she attended live concerts and events until the beginning of 2020, although ambitious plans to celebrate her 100th Birthday in March 2020 had to be cancelled due to the COVID-19 pandemic. 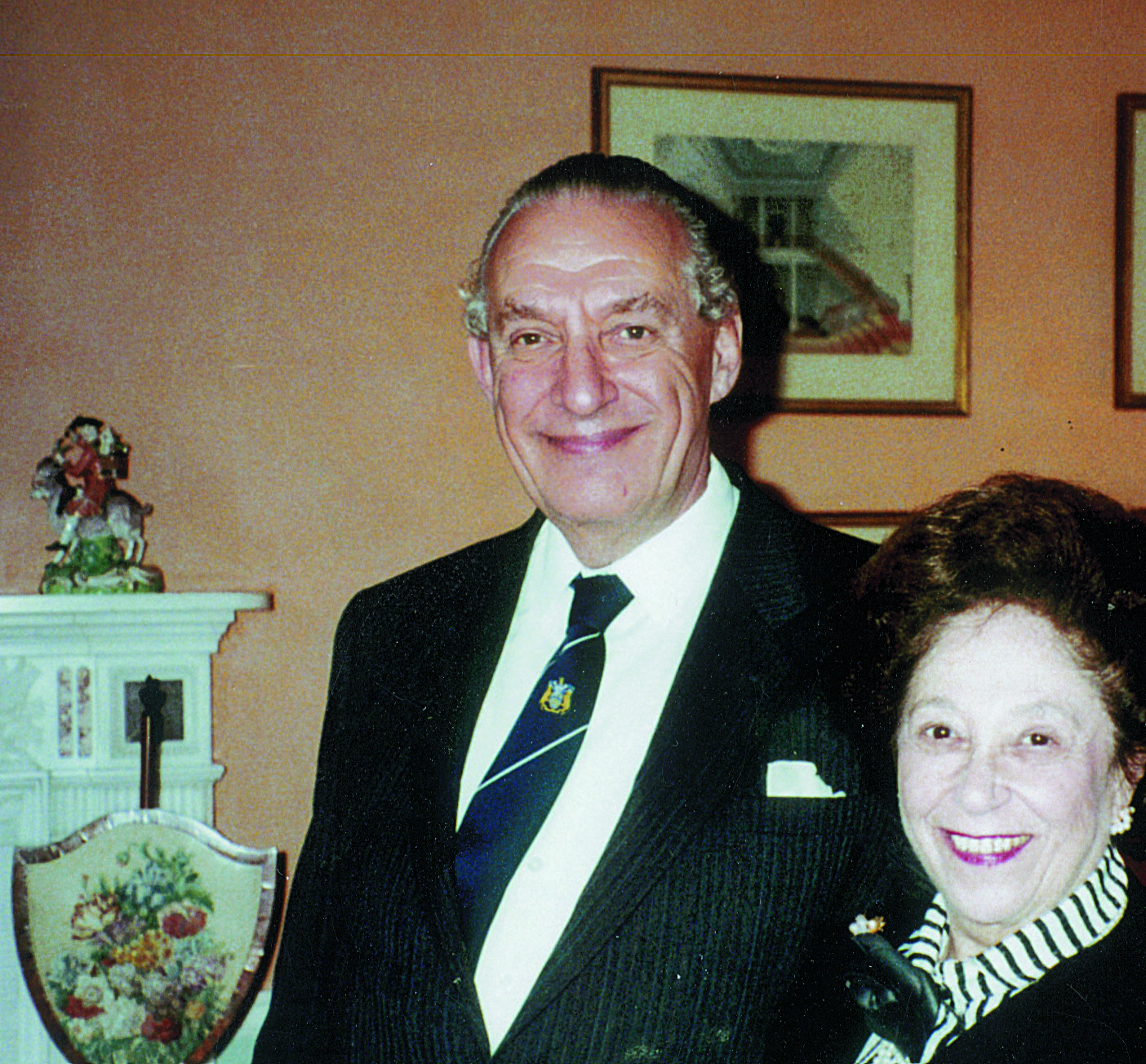 Thanks to Dame Fanny Waterman’s artistic integrity, passion, charisma and hard work, ‘The Leeds’ became the most coveted prize in the piano world and internationally acclaimed for introducing some of the greatest pianists of our time. Artists including Radu Lupu, Murray Perahia, Sunwook Kim and most recently Federico Colli and Eric Lu launched their careers by taking first prize; Sir András Schiff, Mitsuko Uchida, Lars Vogt and Denis Kozhukhin meanwhile, are among the Competition’s illustrious finalists. 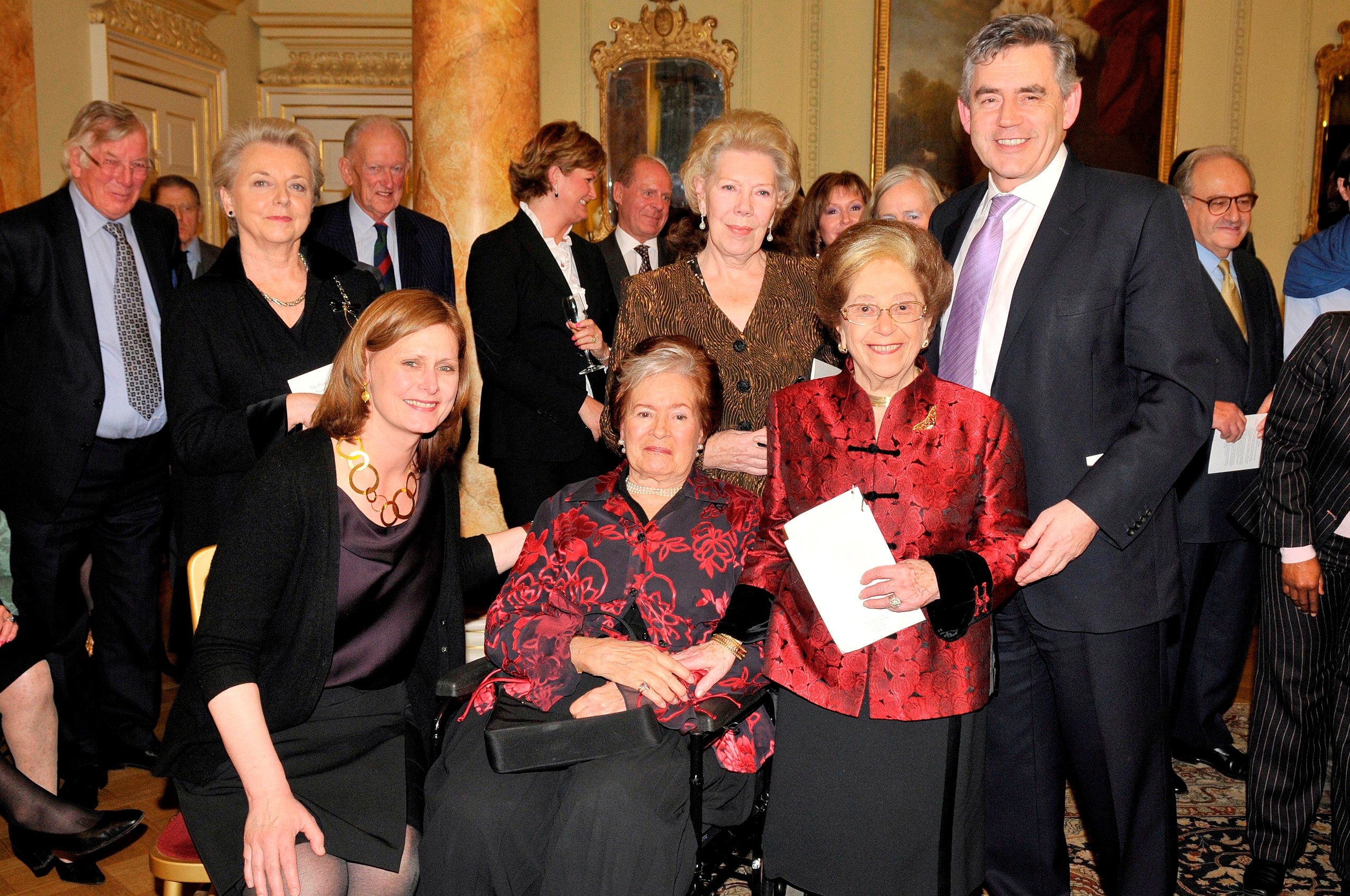 Born in Leeds (22 March, 1920), she studied with Tobias Matthay, and later as a Scholar at the Royal College of Music, London, with Cyril Smith. After a notable performing career, including a performance at the 1942 Proms with Sir Henry Wood, she felt that her real vocation would be as a teacher. Over the years she gave masterclasses on six continents, appeared on television and radio, and compiled a series of publications entitled Piano Lessons with Fanny Waterman/Marion Harewood, which now runs to thirty volumes and has achieved sales of over three million copies. 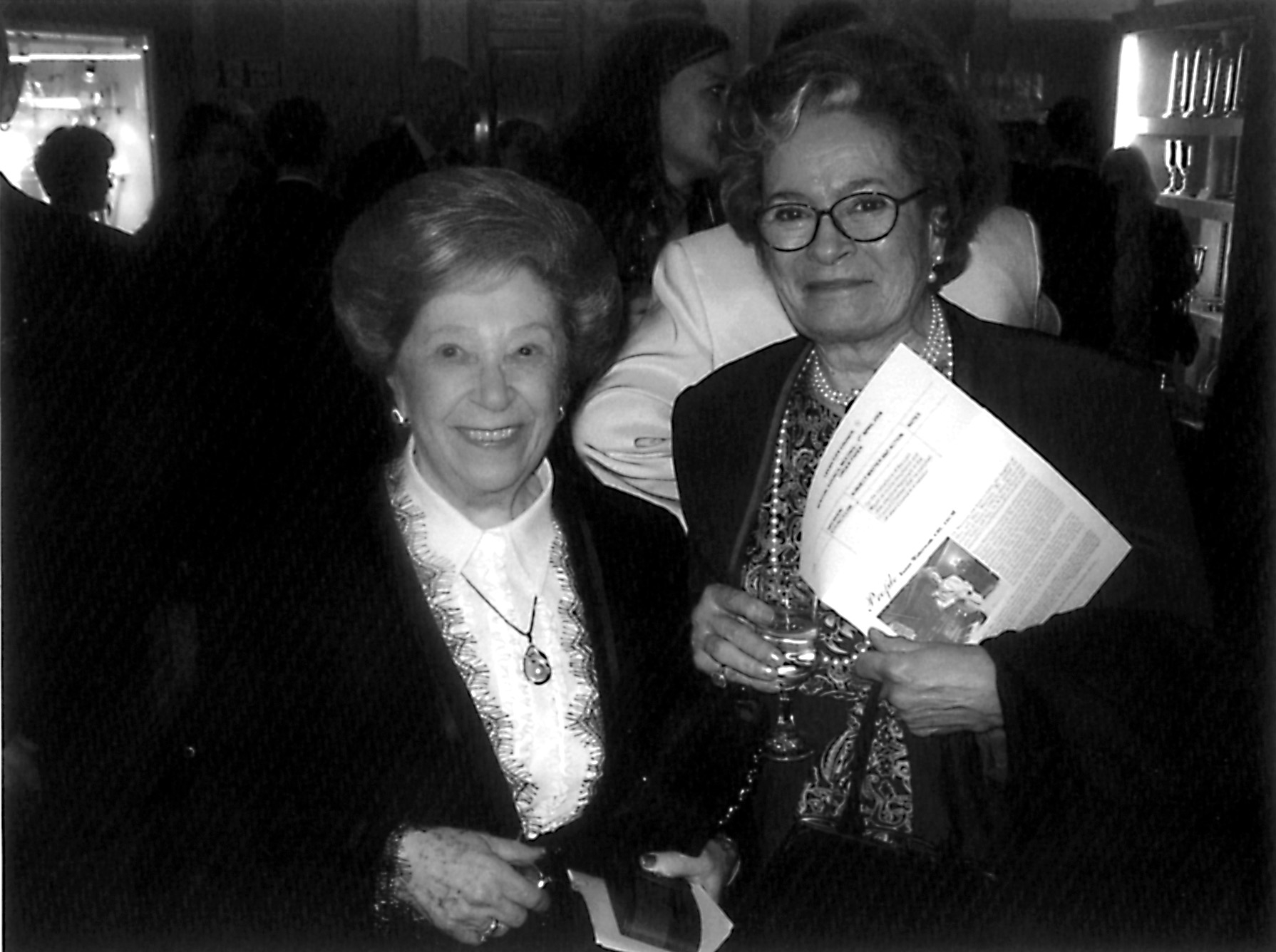 Among her greatest achievements as a teacher was in the 1950s when she trained four pianists under the age of 11 from Leeds to such a standard that they received invitations to perform piano concertos at London’s Royal Festival Hall. The four pianists were Alan Schiller, Wendy Waterman (her niece), Kathleen Jones and future winner of the first Leeds International Piano Competition, Michael Roll.

In recognition of her services to music, Fanny Waterman was awarded an OBE in 1971, the CBE in 1999 and in 2005 she was appointed Dame Commander of the Order of the British Empire. In 2004 Dame Fanny Waterman received the Freedom of the City of Leeds, the highest honour the City can bestow and, in 2009, was invited to become President of the esteemed Harrogate International Festivals. She was made an Honorary Member of the Royal Philharmonic Society in 2010.

Read Dame Fanny Waterman's interview with Erica Worth inside issue 112.

A full biography of her life and archive images of Dame Fanny are available at https://www.leedspiano.com/dame-fanny-waterman/