Three pianists from America, Canada and Russia will take part in tonight's grand final in Beijing 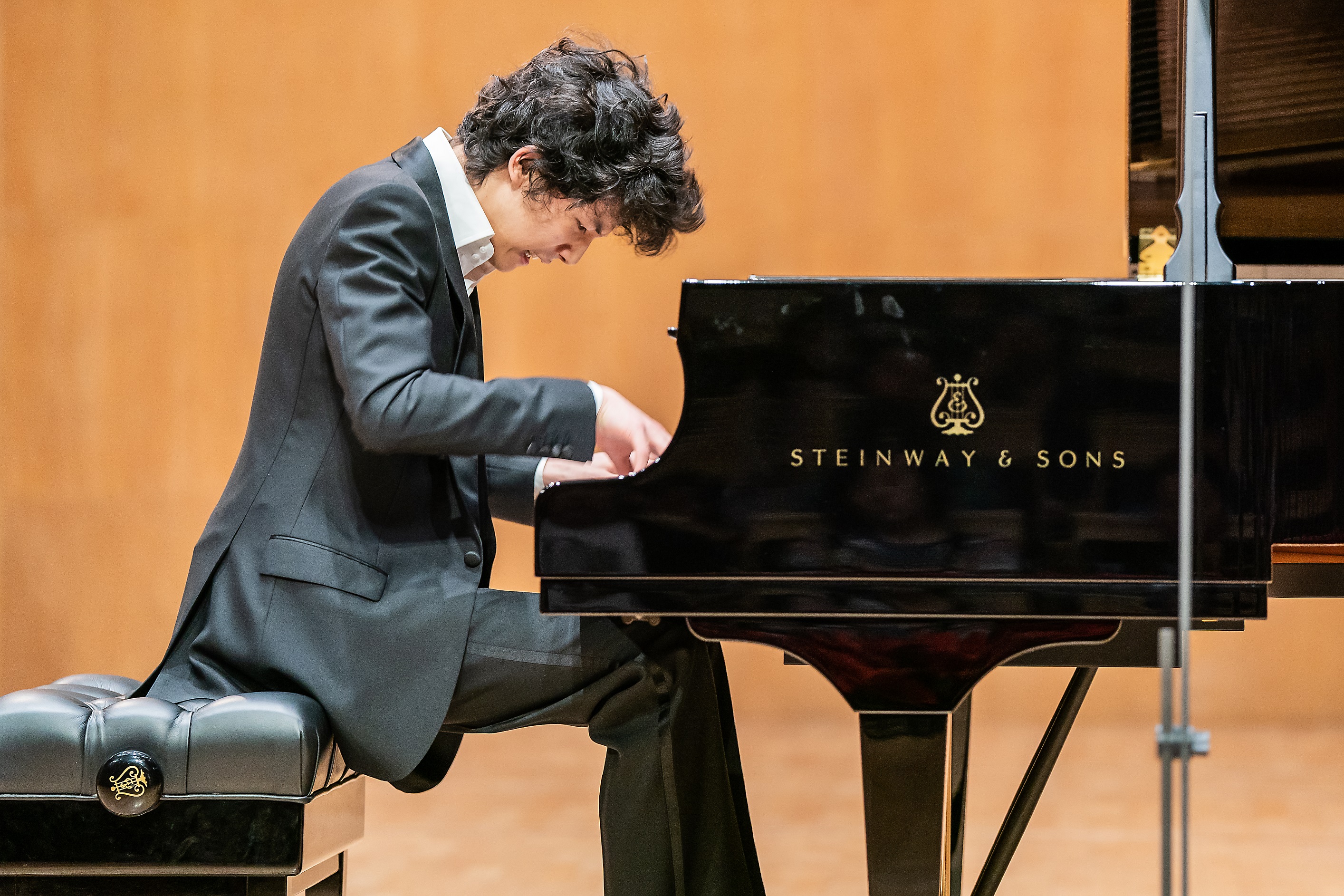 This inaugural competition began with 22 competitors from around the world back on 4 May. Six of those were then chosen to compete in the competition's semi-finals over the weekend before again being whittled down to just three.

The three pianists will compete for the chance to win $150,000USD alongside representation by two major international artist management companies: Opus 3 Artists in the United States and Armstrong Music and Arts in China which, combined, will coordinate three years of international concert tours. 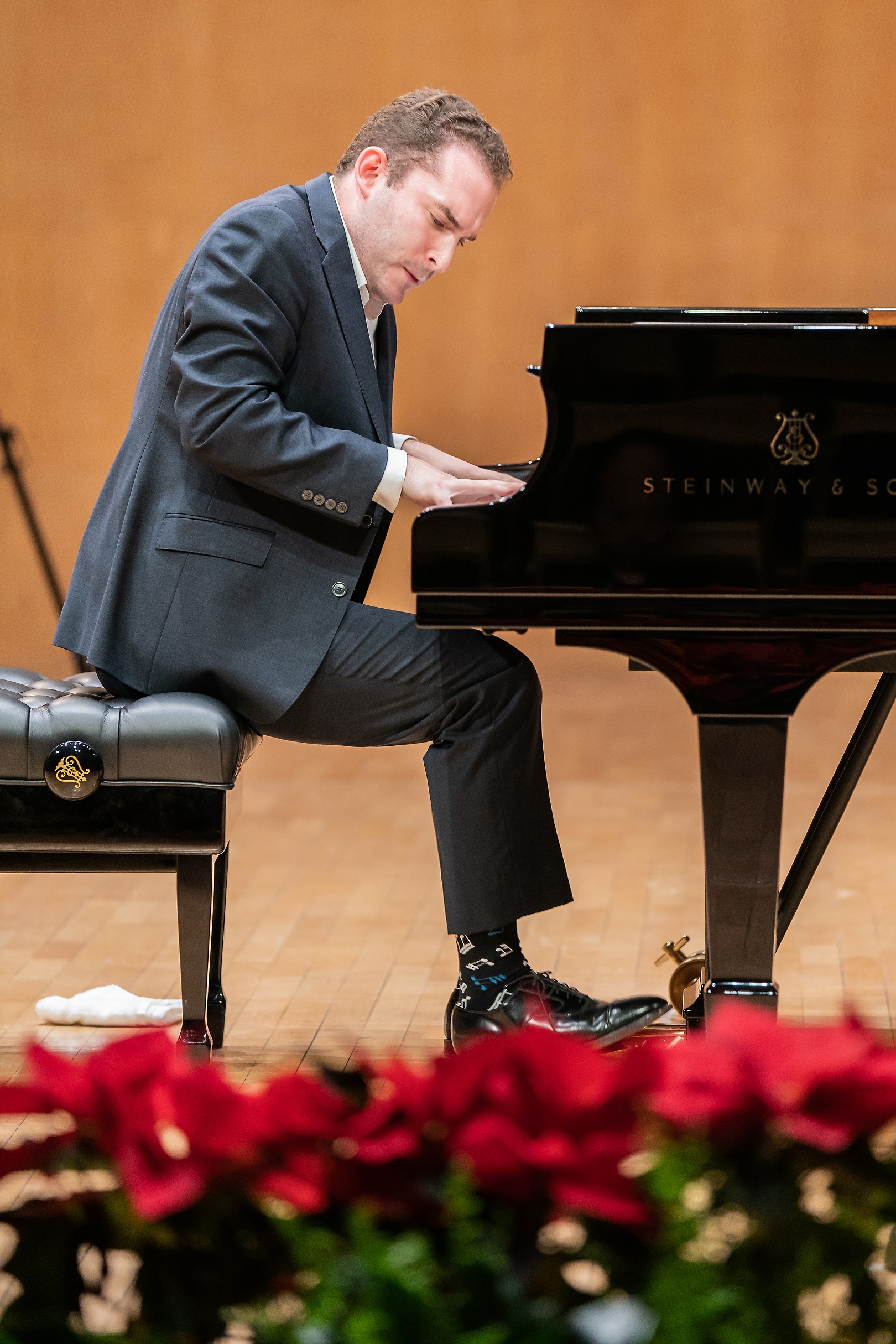 Pianist editor Erica Worth is currently in China covering the event, and we remain the only British press invited to the event. Follow all our updates of tonight's grand final over on our Facebook!

The Final will be available to watch on Medici.tv from 21 May.