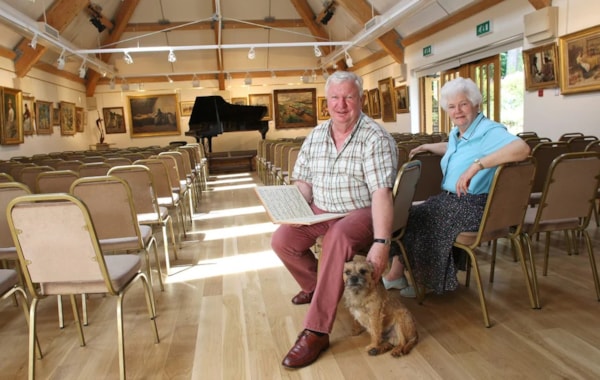 It was a huge honour to know David for over 8 years.

We first met at the Royal College of Music in 2012 and I will never forget that day.

I was introduced to David at a Patron’s reception and, although I was a guest and didn't perform that night, David showed an enormous interest in my career and studies at the RCM. He was wonderful to talk to - warm and kind, and with an almost fatherly manner and level of support straight from the beginning. That tone has never changed and I will miss it with all my heart.

David, who very humbly didn't introduce himself properly, simply mentioned that he and his wife are passionate supporters of the arts and classical music in particular. With hindsight this was a thoughtful gesture, as talking about talking about the exact nature of his involvement in the classical music world would no doubt have intimidated a relative youngster like me.

He invited me for lunch and to play some music at his house.

I vividly remember stepping down from the train from London on a sunny afternoon in August 2012, being picked up by David and finding heaven on earth for music-making when I arrived at Champs Hill. In addition to its musical charms, Champs Hill is a famous garden in its own right, spread over 27 acres of woodland and disused quarries filled with wonderful heather, impressive artwork and with stunning views across the Amberley Wild Brooks up to the South Downs.

David welcomed us as if we were already part of the family, together with his lovely wife Mary, who has run Champs Hill successfully for the last couple years as David's health was deteriorating. Mary is a wonderful cook, and offered us a very hearty and delicious lunch after which I was more ready to sleep than to play the piano.

Over the years since, Mary's wonderful food and hospitality has been a great source of energy and refreshment during recitals and recordings. 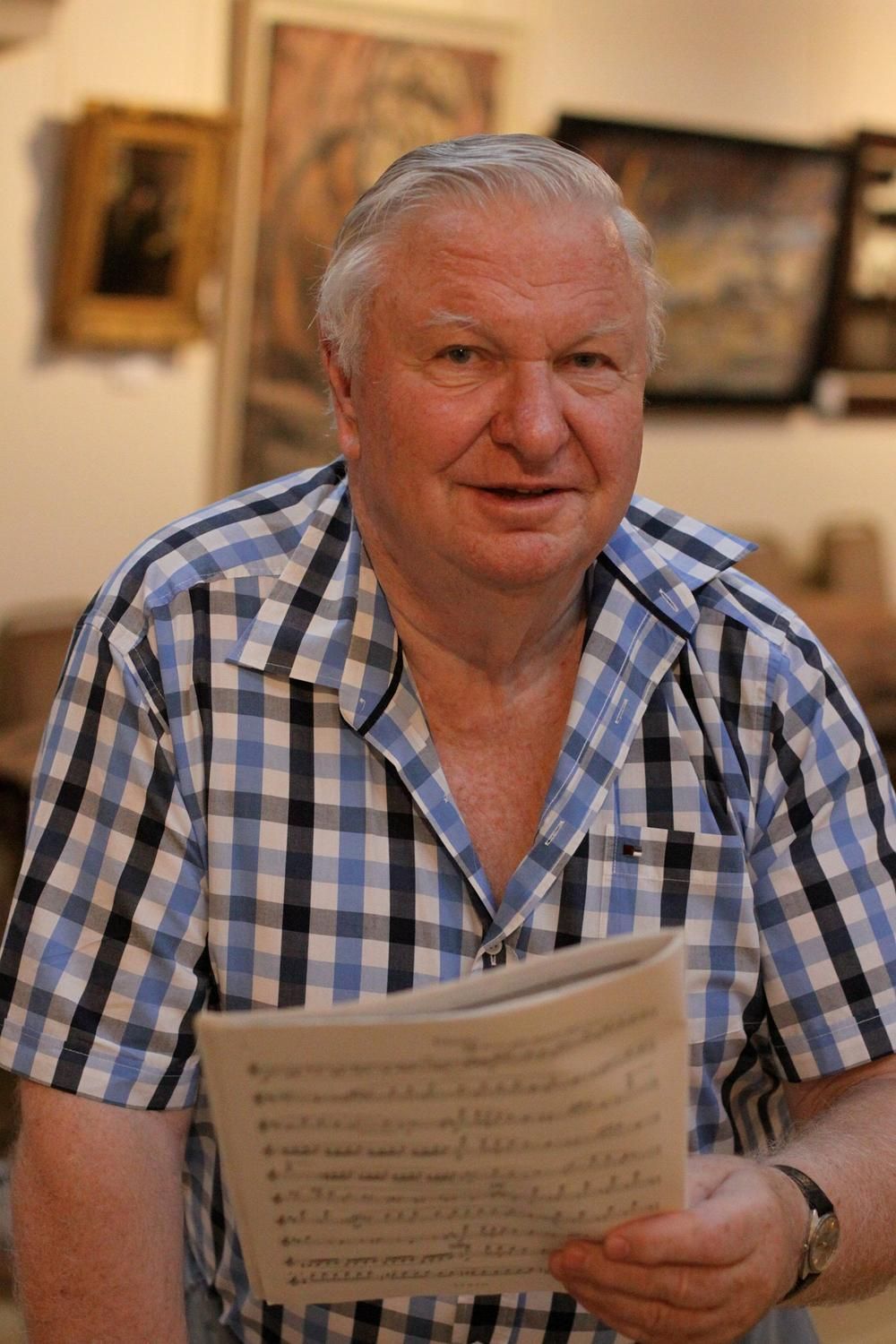 David kindly asked me to 'try out' their piano and acoustics, and I approached the old-looking piano in the living room unaware that he was referring to the magnificent Steinway D in the Music Room - a private 160-seat concert hall just next door to the main house! And what wonderful acoustics it had! Surrounded by a remarkable collection of art on the walls, it was and is an ideal place for making music - sincere, natural and inspiring.

Never before have I 'played the piano a little bit after lunch' in such a spectacular and rewarding setting.

My own journey of discovery was typical of David's understated modesty. David was softly spoken, never considered himself a proper 'music connoisseur' but nonetheless was behind one of the most successful recording labels and concert halls in the country.

The idea of building a concert hall emerged from the great storm of 1987. The trees strewn over their garden inspired the Bowermans to build an integrated concert hall and art gallery in the garden, combining their two great passions.

25 or so years later, David and Mary enjoyed my playing after lunch enough to offer me a recital and a recording, the first of many over the years. It was typical of David to believe in me as a young pianist, relatively new to the UK and to offer me recording and performing opportunities without asking for anything in return.

David's support and generosity has been vital to me and countless other musicians over the years, and epitomises the very best in arts philanthropy.

David's philanthropy extended beyond individual young musicians to supporting organisations such as Wigmore Hall, RCM, RPS and many festivals and projects that he quietly sponsored. David's attitude and generosity is now more important than ever, at a time of great challenge for music and the wider arts.

We all have a responsibility to cherish his legacy and keep it alive for the future generations that will need it so much. In Champs Hill, David has left behind a physical embodiment of this legacy that I sincerely hope will continue to prosper, inspiring music and art-lovers for many years to come.

Yulia’s solo CD of Russian Music, recorded by Champs Hill Records, was described by the American Record Guide as "....an outstanding disc and one I’ll return to often", adding that "Russian born and trained Yulia Chaplina brings to her playing more than a lifetime of acquaintance with this music."

The CD of Yulia's quartet Gamma Majoris 'Russian Serenade', recorded by Champs Hill was 'performed with much feeling and an unmistakable sense of nostalgia, this collection could have been called From Russia With Love' – The Straits Times