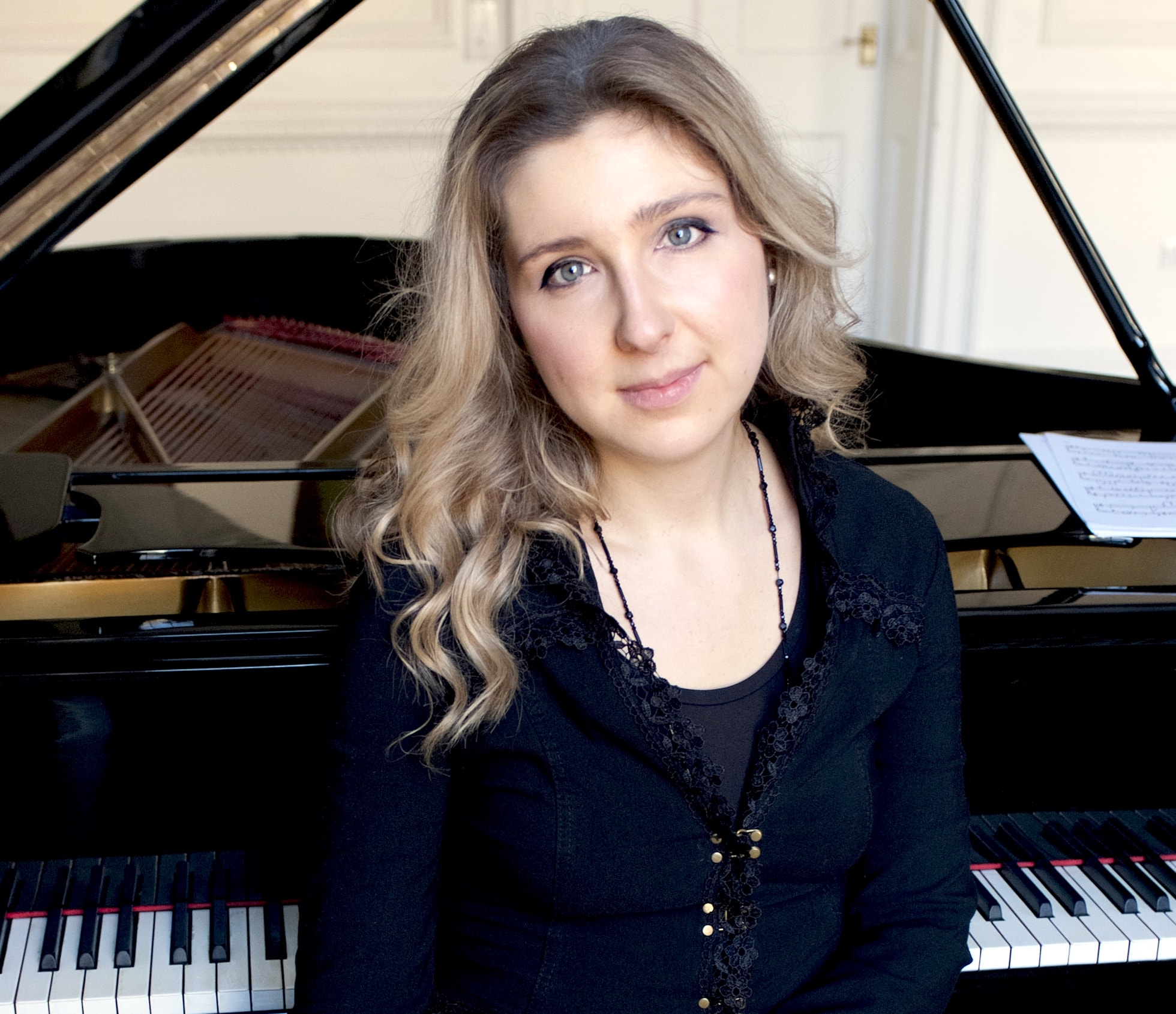 Yulia is a Steinway artist based in London. She initially studied in Russia with classical pianist Naum Shtarkman before moving to Berlin in 2006 to study with Klaus Hellwig at the University of Arts in Berlin. She holds a Master of Music (MMus) degree from the Royal College of Music in London, where she studied with Dmitri Alexeev.

She has performed in some of the world's most famous concert halls, including Wigmore Hall, Berlin’s Philharmonie, and the Grand Halls of the Moscow Conservatory among others.

She has released a number of recordings, and writes for multiple publications in her spare time.