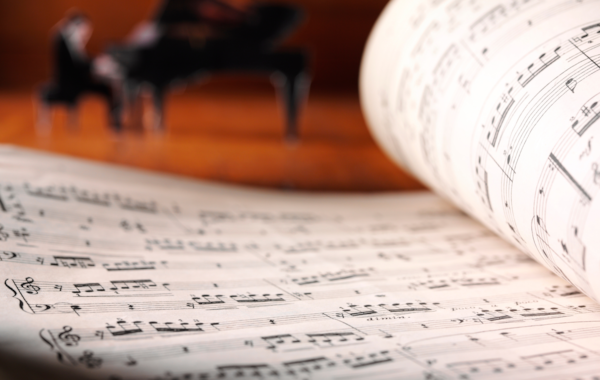 Music educator Nigel Scaife walks us through 6 sonatas worth discovering, complete with some stunning performances

Straightforward in its form, this movement is a good example for easy analysis of a sonata form structure. The three ideas in the first subject group (bars 1-12, 12-22 and 22-31), each quite different in character, are followed by a bridge passage that is later adapted in the recapitulation.

Enjoy Maria João Pires's performance of the sonata below.

There’s no exposition repeat in this stormy movement and the development shifts into remote keys. The usual tonic resolution into the recapitulation is harmonically sidestepped and there’s a climax in the coda before its dramatic ending.

Murray Perahia performs 'Appassionata' below. Perahia appears on the cover of issue 69 of Pianist.

One of the longest in Schubert’s sonatas, the sublime first movement has a three-key exposition. It has many of the harmonic, melodic and expressive hallmarks of Schubert’s late style.

Watch Alfred Brendel's performance of the sonata below.

4. Liszt: Sonata in B minor

Structurally complex and endlessly intriguing, this one-movement sonata is a classic of Romantic piano repertoire. The core elements of sonata form are subverted and overlaid with other structures.

Yuja Wang performs this Liszt work below. The Chinese pianist appears on the cover of issue 105 of Pianist.

This combines traditional elements of sonata form with a personal language, often ambiguously combining major and minor modes, and a jazz-inflected rhythmic energy.

Enjoy François Killian's performance of this Dutilleux sonata below.

A fast and highly energetic movement which fuses sonata form with compositional techniques such as serialism. It has become a classic of 20th-century piano music.

Yeol Eum Son plays the sonata below. Son appears on the cover of issue 102 of Pianist.

This article is taken from issue 79 of Pianist. Nigel Scaife gives a lesson on Sonata Form in Part 12 of our Understanding Theory series.