Here are 5 of the piano world's brightest talents to keep your eyes on this year! 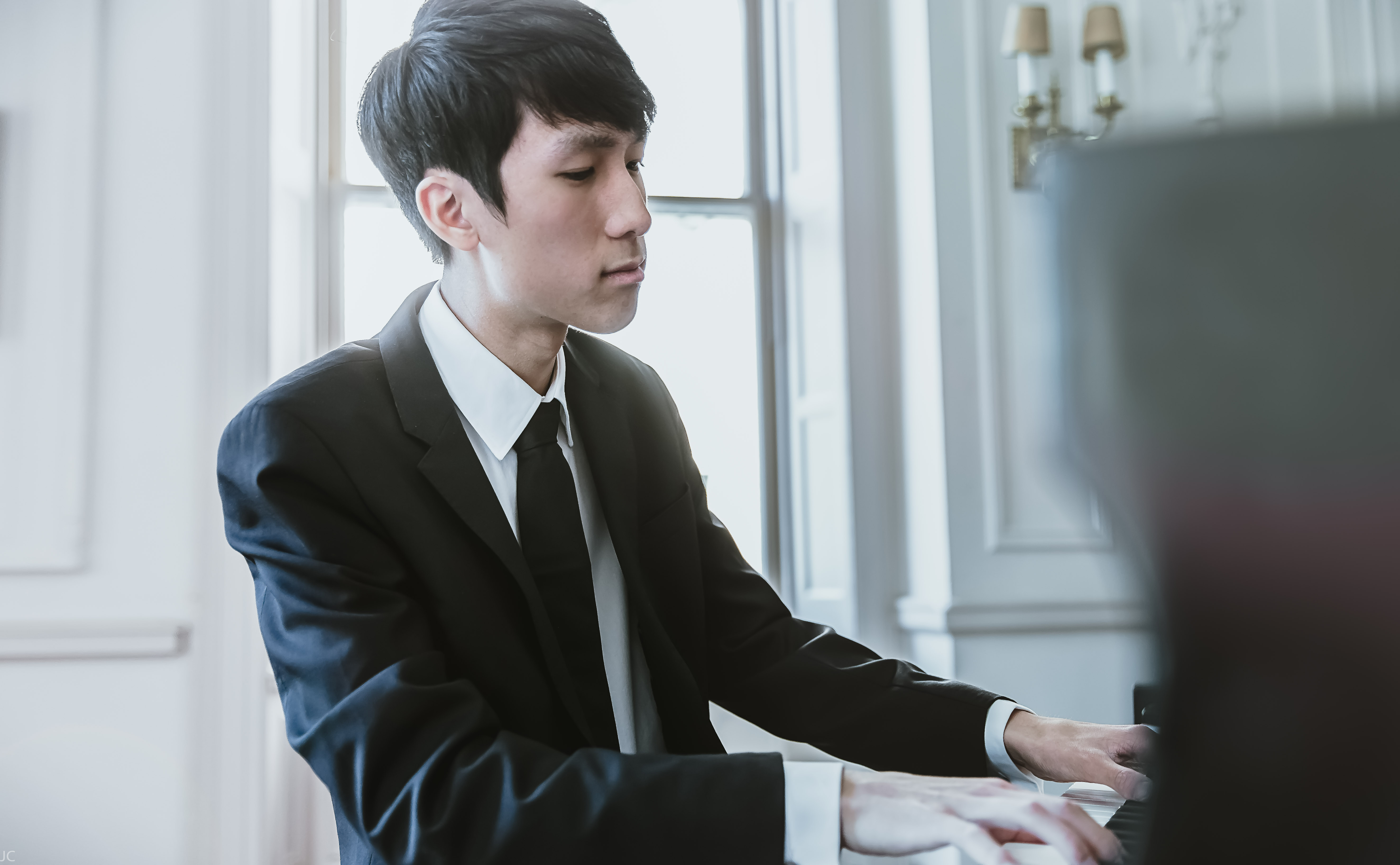 What a year it has been for the American pianist! It was an easy decision to include him in our 5 pianists to look out for in 2019. In September, he claimed 1st prize at the Leeds International Piano Competition before releasing his debut album with Warner Classics before gaining a management contract with Askonas Holt. His post-Leeds success doesn't end there either. Eric WILL be appearing on the cover of Pianist magazine this year! Be the first to find out which issue that will be by following us on Facebook, Twitter, and Instagram.

We have no doubt that we will again be talking about him at the end of 2019. In March, he returns to the scene of his Leeds International Piano Competition success before heading to Paris later in the month. He then heads off for a week’s tour of Korea in May, with many more dates surely to be confirmed. 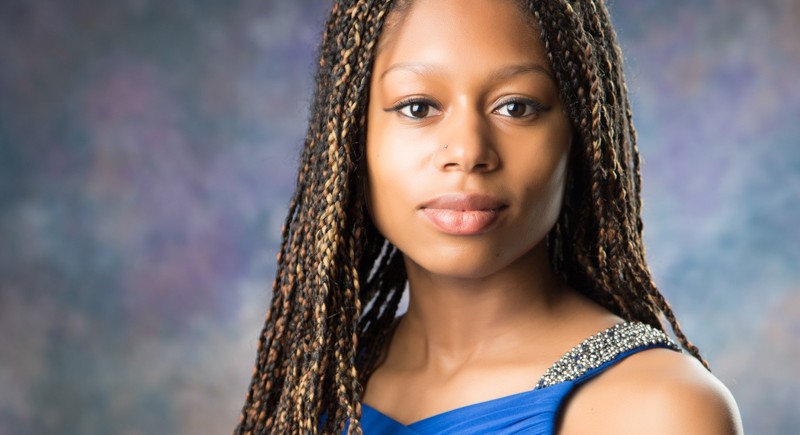 At just 21 years old, Isata Kanneh-Mason has already had outstanding success during her junior years. At the BBC Young Musician Awards in 2014, Isata won The Walter Todds Bursary for the most promising musician. Two years later she won the Mrs Claude Beddington prize for outstanding results during her time studying at the Royal Academy of Music. Amazingly, she also performed with the great Elton John in LA at the age of just 16. That’s only half the story of her early success. As she turns 22 this year, don’t be surprised if you hear her name popping up in more and more areas of the classical world throughout 2019.

You may also have noticed that Isata isn’t the only musical talent in her family. Her brother is Cellist Sheku Kanneh-Mason, who quite literally shot to fame in 2018 when he performed at the wedding of Prince Harry & Meghan Markle – the Duke and Duchess of Sussex.

Back in May of last year, we interviewed David Elevique - The Royal Wedding pianist. You can read our chat with him here. 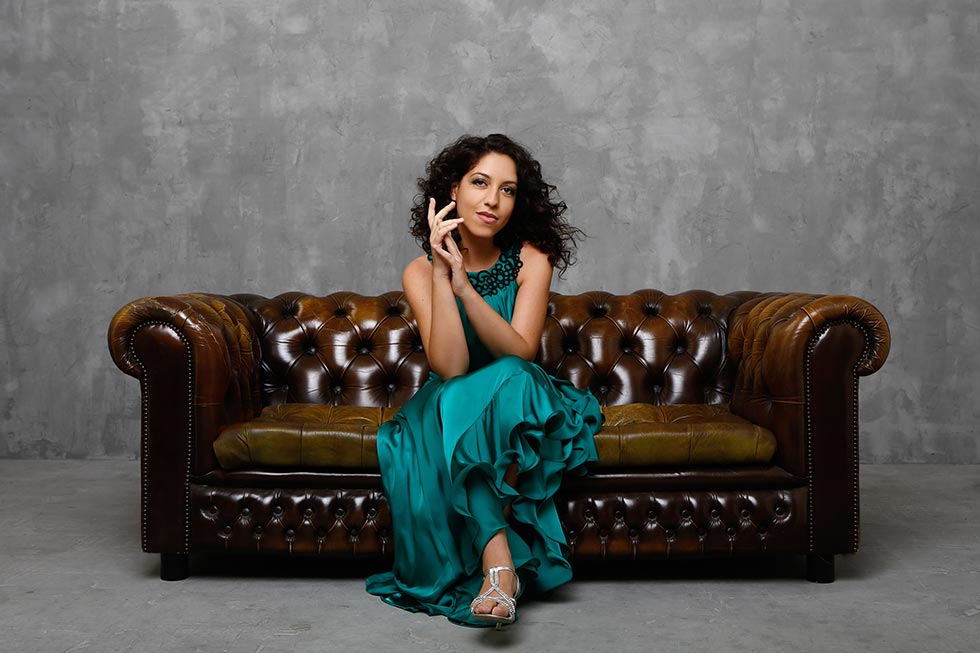 You may recognise this face! Beatrice Rana was the cover star for issue 87 of Pianist magazine back in January 2016 and is the 3rd of our 5 pianists to look out for in 2019. Back then, she had just signed with record label Warners Classics and had released recordings of Prokofiev & Tchaikovsky. 3 years on, she is remarkably still only 25 years of age. With a jam-packed 3-month tour of Europe and the USA in the first three months of 2019, this year is looking like it will be a big one for her. 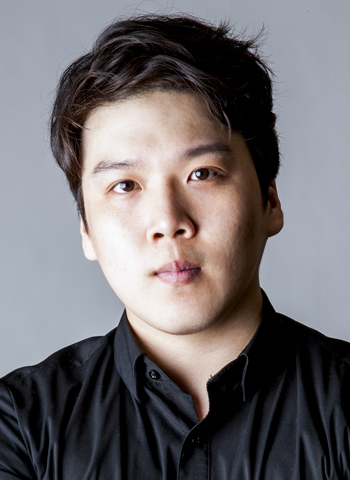 A relatively unknown name in the western world, Jong-Hai Park is one of Korea’s most promising stars. The up-and-coming pianist has an exciting year ahead of him. He has just been announced as Kumho Art Hall’s artist-in-residence for the 2019 Classical season in South Korea. 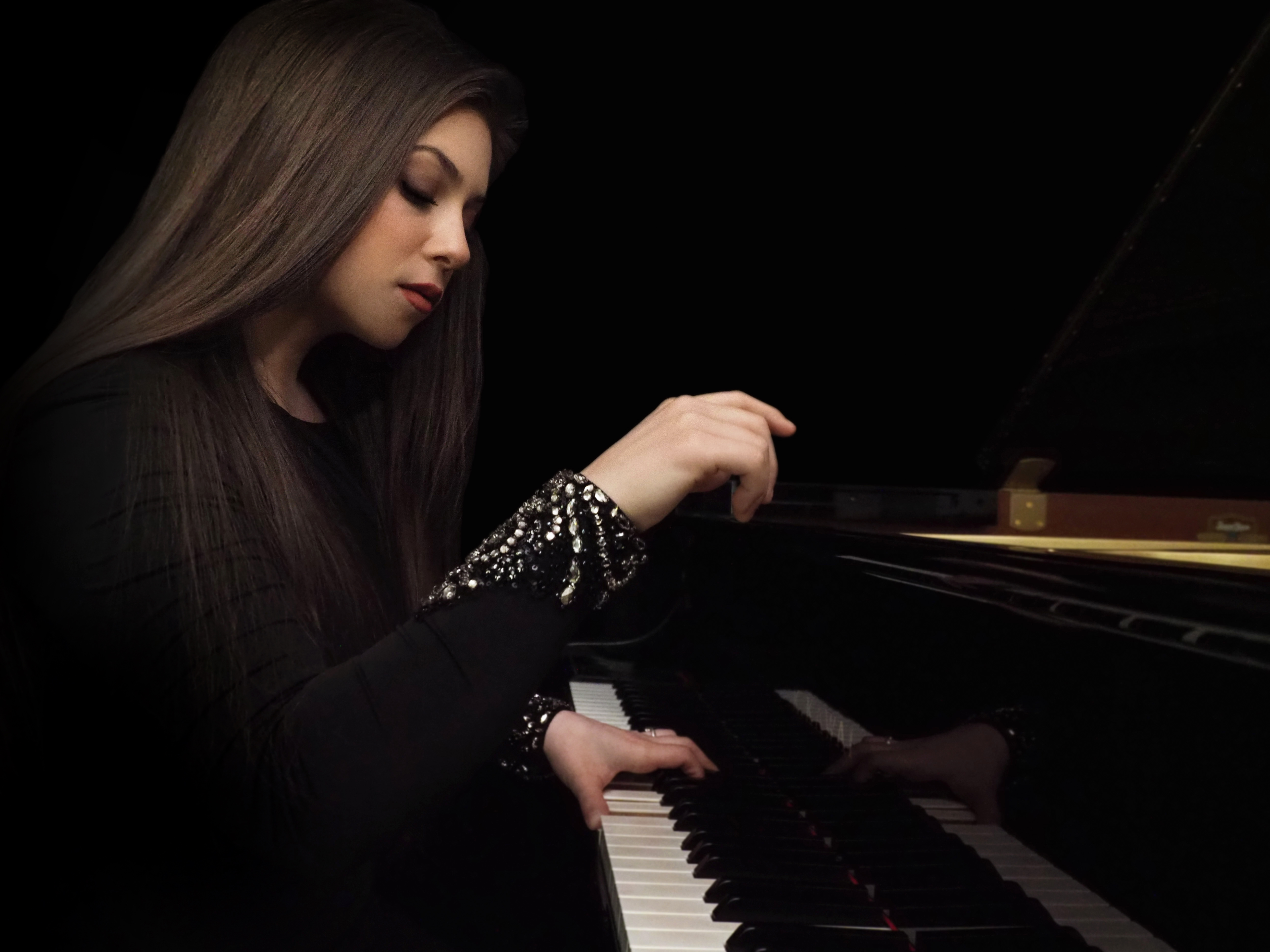 ‘Unquestionably one of the most outstanding performances of the piece I’ve ever heard. It evoked its yearning, energy, loneliness, lyricism, fury and gutsiness with playing of stunning precision, technical adroitness and immense, perceptive feeling.’

That was the view of Lara Melda back in 2016 after she had performed Chopin’s Second Sonata in Bristol. The 25-year old British Turkish pianist perfectly rounds off our 5 pianists to look out for in 2019. Her career first began its uptake back in 2010, when she won BBC Young Musician of the Year. In the years since, she has performed with the Royal Northern Sinfonia, the National Youth Orchestra of New Zealand, the Borusan Philharmonic, and has also performed at London’s great Wigmore Hall. She most recently appeared as a guest at the BBC Proms in the summer of 2018. Her consistent presence in the classical music industry throughout her early twenties is definitely something to admire. Look out for her this year; she will be releasing a Chopin CD as well as performing across the UK towards the end of 2019!

Want to play like the professionals? Try out any of these 8 challenging pieces to kickstart your practice for 2019!