2021 was a big year for a number of pianists, and plenty will be hoping to kick on once more in the coming months. Let's put the spotlight on 4 of them. 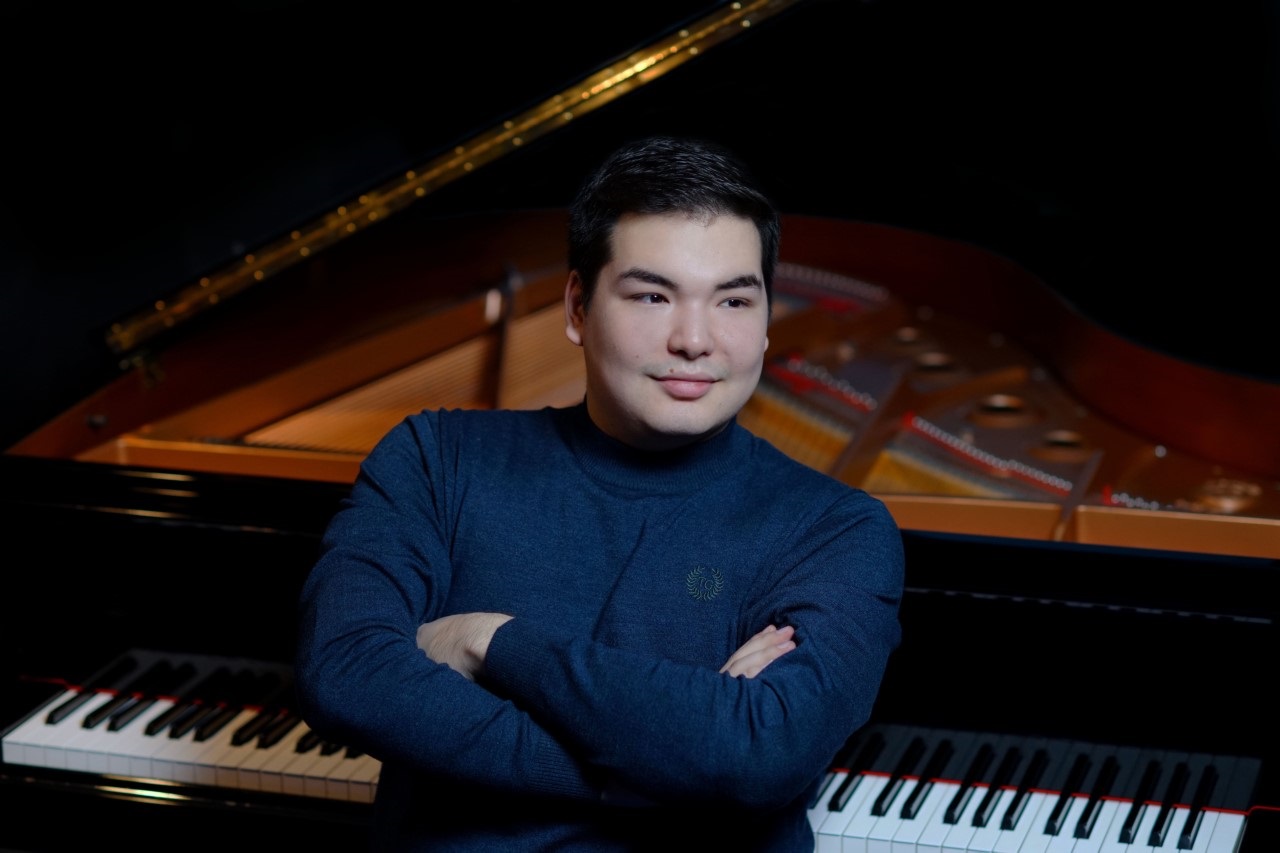 2022 is set to be an exciting year for 23-year-old Alim Beisembayev. The Kazakh won the most recent edition of the famous Leeds International Piano Competition back in September 2021, which he secured with a mesmerising performance of Rachmaninov’s Rhapsody on a Theme of Paganini.

On top of First Prize, Beisembayev also secured the medici.tv Audience Prize, voted for by the public, and the Royal Liverpool Philharmonic Society Prize for performance of a 20th/21st century work. He additionally received a career-changing prize package which includes worldwide management with Askonas Holt, a recording contract with Warner Classics and a European tour organised with partners Steinway & Sons.

2022 has plenty in store for the young pianist, including concerts with the RCM Symphony Orchestra in London, the SWR Symphonieorchester in Stuttgart, and the İstanbul Resitaller in Istanbul. 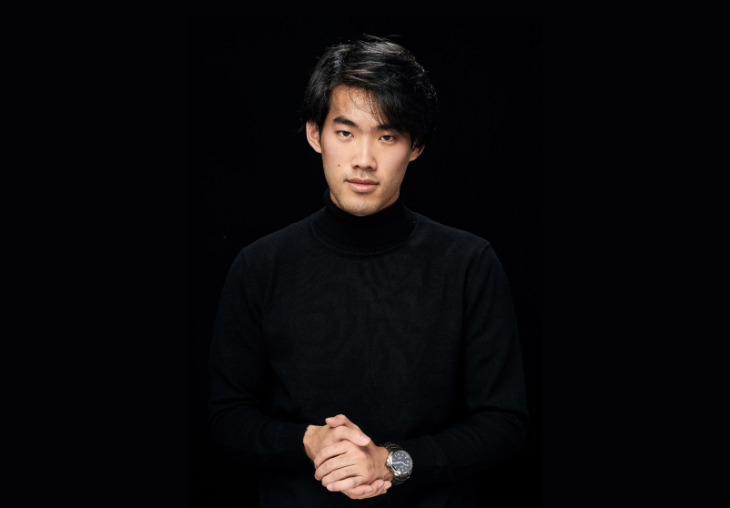 2021 was a huge year for Bruce Liu, who has been described as "a pianist evoking Shura Cherkassky and Georges Cziffra in a single breath" by Gramophone Magazine.

He won 1st Prize at the very prestigious Chopin International Piano Competition in October before signing for Deutsche Grammophon. He released his debut album of Chopin works with the label in November. The album received international acclaim including both the Critics’ choice and Editor’s choice from the Gramophone Magazine.

Liu has some big concerts scheduled for throughout 2022, including a handful in his native Canada; one at the Bon Pasteur Historical Chapel in Montreal (17 Feb), and two in Vancouver (the Chan Centre for Performing Arts on 20 Feb and the Orpheum Theatre on 21 Feb). He also has dates in Luxembourg with the national orchestra, and in Warsaw at the Chopin Birthday Concert among other recitals.

Further albums are also expected in the next year or two from the pianist, who is currently being taught by the great Dang Thai Son. We can't wait to see what 2022 has in store for him. 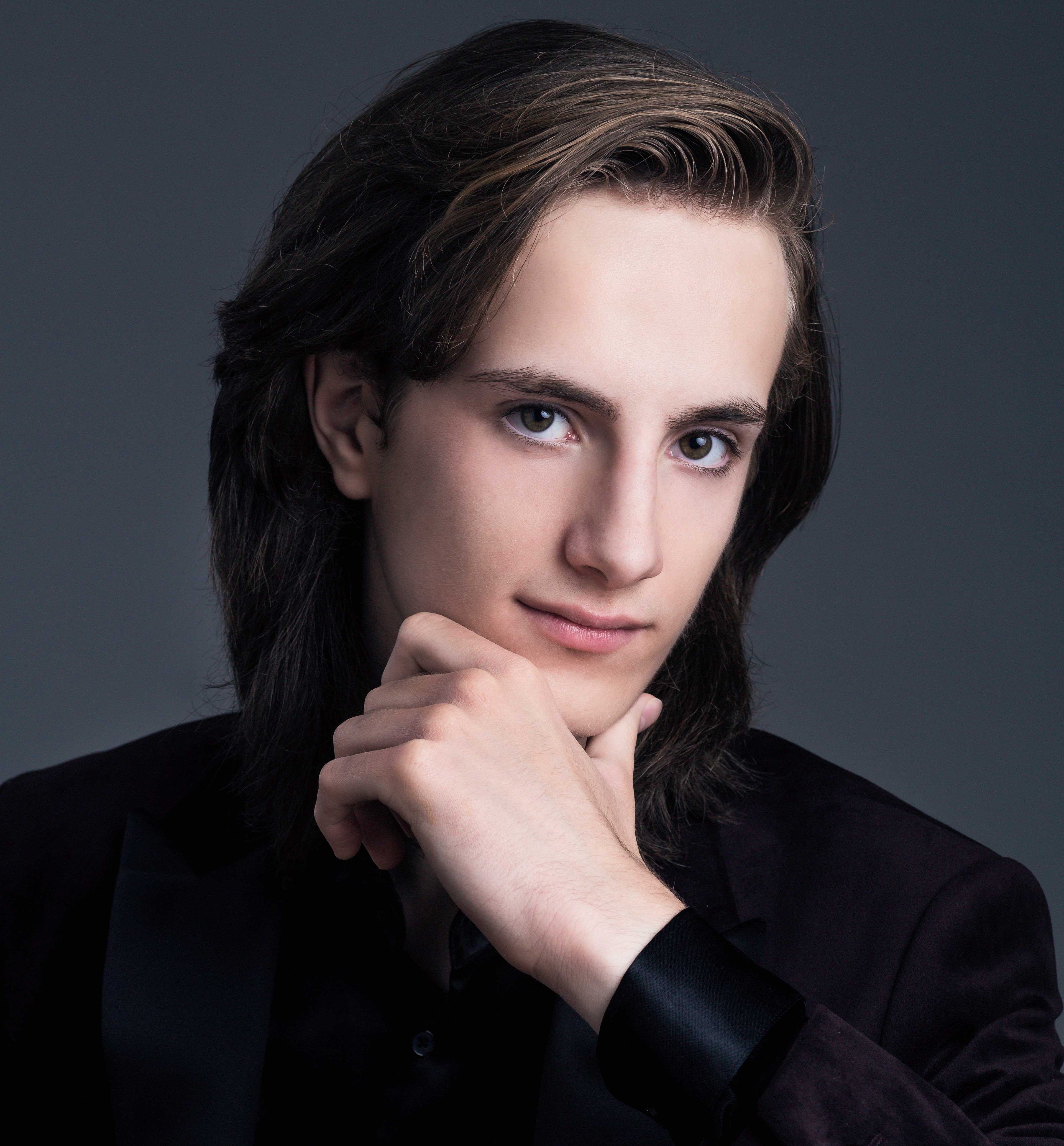 For a pianist to sign for a label such as Warner Classics at the age of just 17 years old, there must be something undeniably special about him.

Levanon is set to release his debut album with Warner Classics on 6 May 2022. He has chosen a programme of works by Liszt, Chopin, Mendelssohn and Schumann. 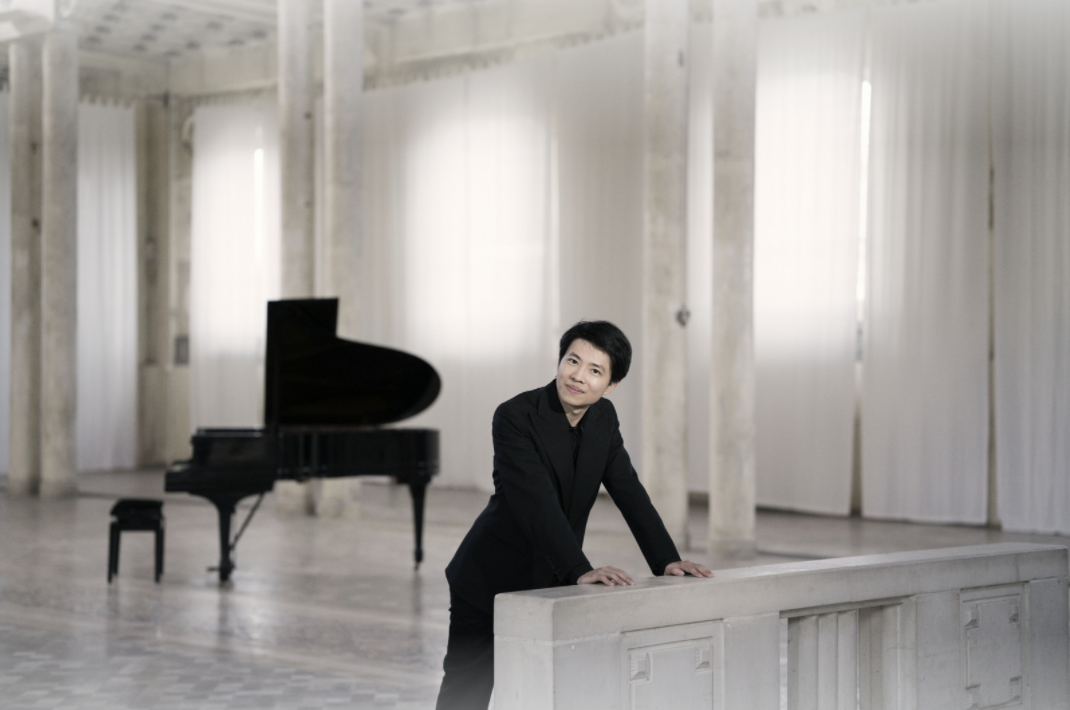 2021 saw the 29-year-old pianist release his debut album on Deutsche Grammophon. The Visionaries of Piano Music received a riveting five star review inside issue 123 of Pianist. "Intricate but essential," is how writer Peter Quantrill described the album.

The American has already enjoyed a stellar career, with solo performances alongside the likes of the London Philharmonic Orchestra, Mozarteum Orchestra of Salzburg, Tokyo Symphony Orchestra, Leipzig Gewandhaus Orchestra and others under his belt.

Armstrong has a number of huge recitals scheduled for this year, including with the Elbphilharmonie in Hamburg, the Copenhagen Philharmonic in Denmark, and with the Orchestre de Chambre de Lausanne in Switzerland.

Will we get another album from him this year? Let's wait and see...