Thoughts on how to play Beethoven

It is always an overwhelming experience to perform Beethoven. His music touches every aspect of human life, reaches deep into our souls and reverberates in our heart. I have been captivated by Beethoven’s music ever since I was a boy learning some of his piano works. The music – so powerful yet so intimate – speaks to me like no other and transcends me to spiritual heights. For over 50 years, I have performed most of Beethoven’s works, both as a pianist and conductor, including cycles of the complete Piano Concertos and Symphonies. 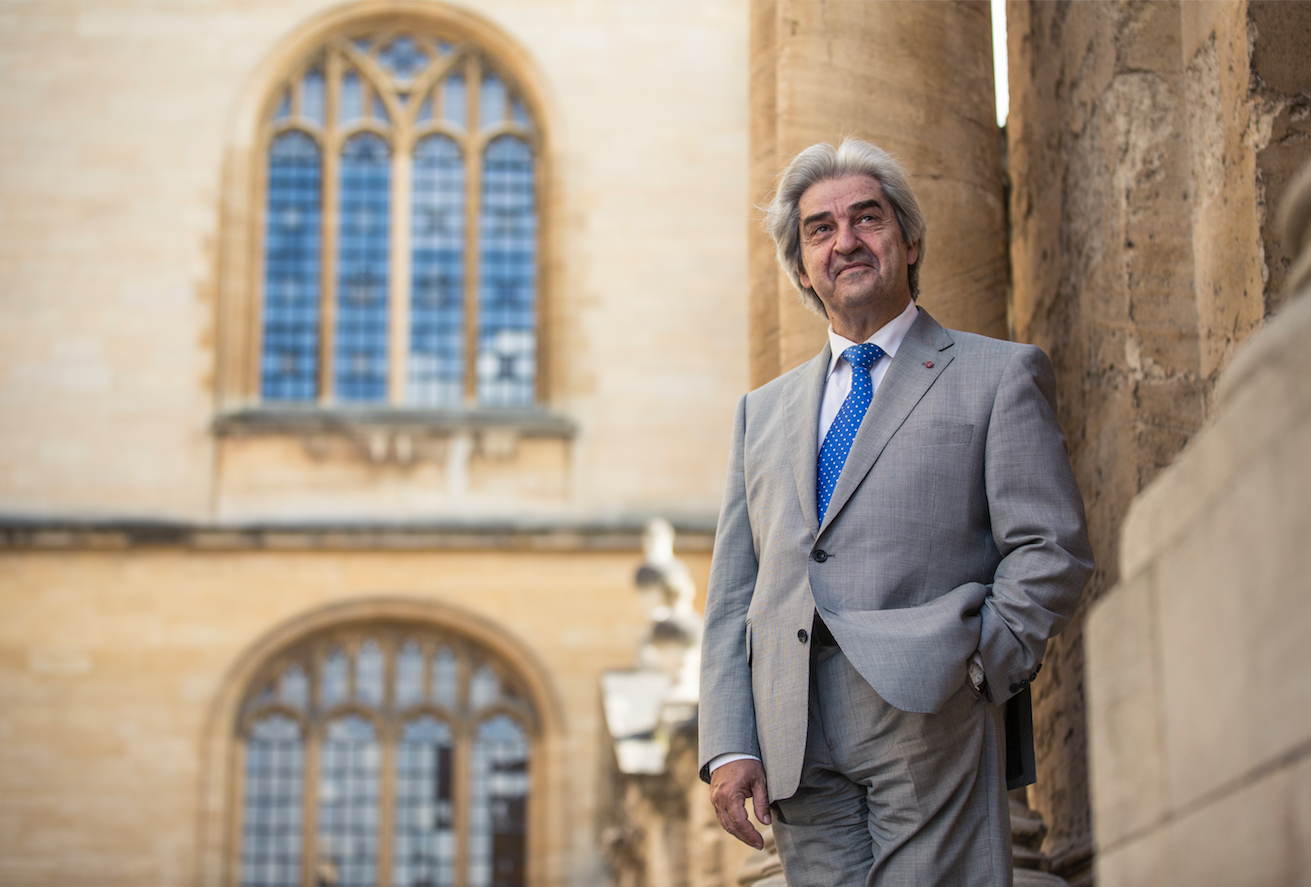 Tonal beauty: In producing a sound on a musical instrument, I have always attempted to bring it into being by coaxing it, instead of striking it, particularly in the more lyrical passages. The sound emerges from nowhere as it is set in motion and continues its passage through time and space moving from one note to the other seamlessly like a tonal body in constant and perpetual motion. The dynamic quality of a tone is a statement of its incompleteness. When we play, we are always between notes, on the way from one to the other. I am therefore more interested in what happens between notes in their passage through time and how we might condition the emergence of a note by preparing it well in time. To quote conductor Wilhelm Furtwängler: ‘The power to affect a note lies in the preparation of the beat, not in the beat itself...’.

Structure: Particular attention should be afforded to the overall structure of Beethoven’s compositions. These are so tightly constructed on thematic unity that they require consistency of thought and execution throughout.

Rhythm: For me, rhythm is the most important constituent element in all of Beethoven’s compositions, the vibrant beauty of which will awaken every particle in our bodies and shake us to the very core of our being, whether we encounter it in the fast-moving passages in his outer movements or in one of his slow movements. Rhythm, has little to do with playing ‘in time’. While perpetual motion is of paramount importance, it is the minute deviations from strict metronomic time that create tensions and relationships between notes and which, when delineated proportionately, define what true rhythm is about.  Deviation from strict metronomic time also elucidates the ebb and flow of the music, creating space between notes that outlines the contours of a phrase.

Tension: The tension in Beethoven’s music is palpable throughout. It stirs the heart and fires the passions. When it reaches a climax it explodes ardently and recedes to either a mournful longing or to a triumphant conclusion, hailing the emancipation of the human spirit.

In performance, we must apply the principles of motion to determine tensions and deliver them fervently to our listeners.

In crescendo passages, a momentary dip in dynamics will often be employed. The principle of applying the reverse to heighten tension can also be employed when an accelerando is called for. Holding back the tempo at the start of an accelerando can be most effective.

Other tools at our disposal to convey the tension in Beethoven’s music include sustaining and maintaining a long line, infusing energy into the notes, pacing and unfolding the growth of the musical line and delaying the resolution of chords for as long as possible.

Tempi: Much has been written about tempo choices in Beethoven. Despite metronome markings in some of his scores, many eminent artists have chosen to ignore them. The pianist and musicologist Peter Stadlen (1910-1996), who devoted many years to studies of Beethoven’s markings, regarded 66 out of a total of 135 important markings as absurdly fast and thus possibly wrong. For me, it matters more to interpret the tempo indication than the actual metronome marking.

A real Adagio in Beethoven, for instance, cannot be hurried. We must create that wonderful sense of timelessness when everything stands still. To try to instil a sense of movement by hurrying along would be to rob the musical line of its inner strength and ability to stir the emotions to the full.

In my opinion, tempo changes within a movement are totally permissible in Beethoven, so long as these are executed proportionately and an overall perpetual motion is maintained. 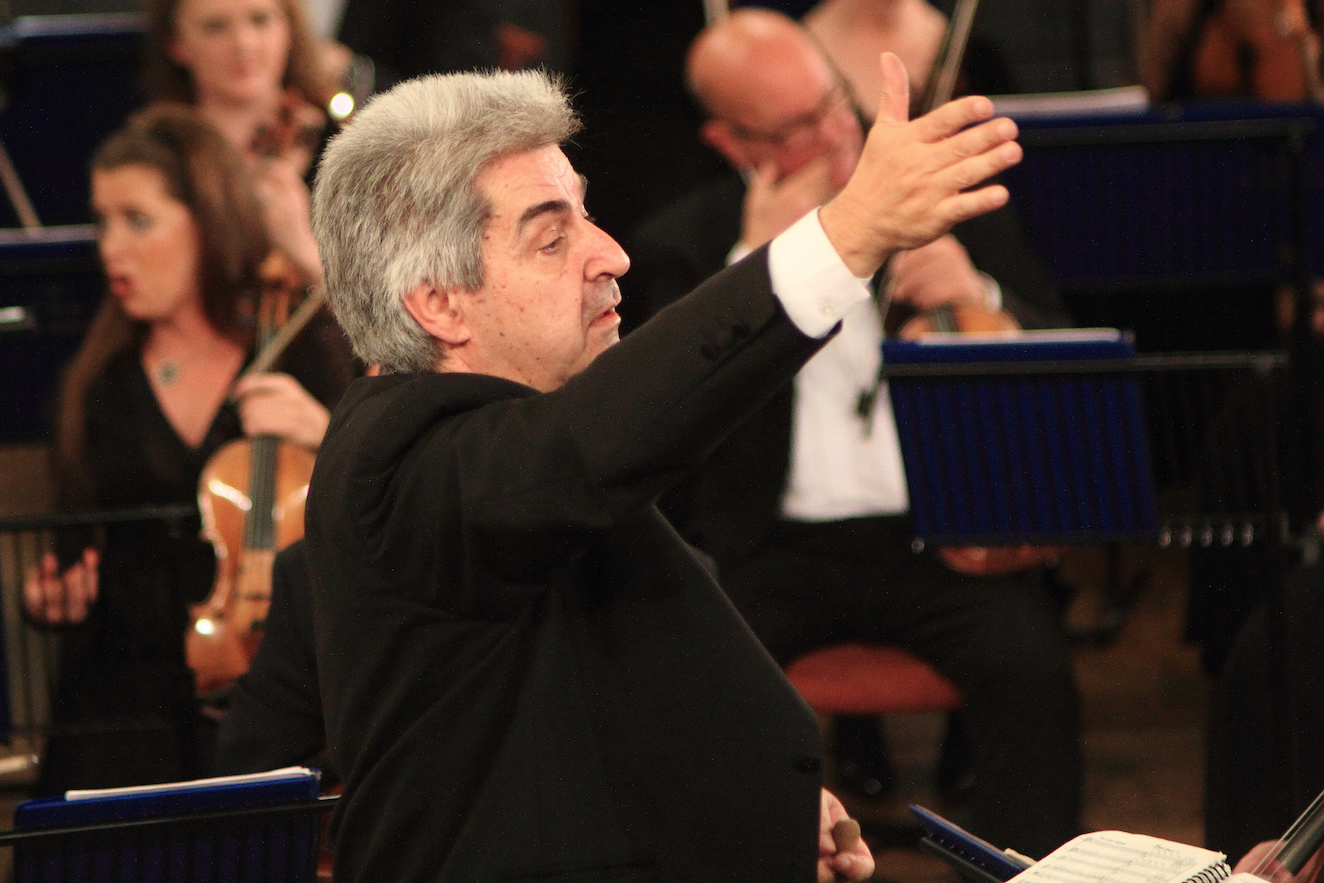 Motion: For me, all music is movement: I see patterns when I play, when I conduct. Like everything else in motion, the musical line has weight, speed and direction. On one hand it is a perceived motion while on the other it is a real one, emanating from the movements the body makes in producing a sound when playing an instrument. Together they form the basis for a wonderful synaesthetic musical encounter which transforms music-making to an auditory, visual and tactile experience.

Interpretation: It has always been my aim to deliver strong musical statements. These, at times, stray from the norm. But they are always delivered with musical integrity and with a passion to communicate. It is, of course, the prerogative of the listener to agree or disagree with my musical ideas. Standards are explicit statements of expected quality in performance where one person’s expectations may differ from those of another.

My musical ideas are not arbitrary: they have been formulated by informed opinion based on knowledge, experience and considered principles.

To mark Beethoven’s 250th anniversary, the Oxford Philharmonic and Marios Papadopoulos will perform all the symphonies and piano concertos during the course of 2020. Full details at www.oxfordphil.com