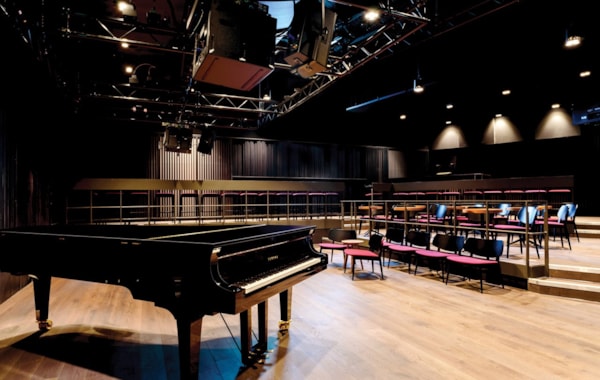 All applicants are under the age of 25 and are currently studying in full time music education in the UK.

Over 50 applications were received and the finalists will compete for the awards at a public event to be held at the Royal Birmingham Conservatoire on Sunday 16th February.

Founded in 1989, the Yamaha Music Foundation of Europe Scholarship competitions now take place in 32 countries and have endowed over 1000 scholarships totalling more than one million euros since their inception.

A not-for-profit charity, it is dedicated to providing support and performance platforms for the next generation of classical music talent.

The finals are open for all to attend and entry to the event is free.

Can Arisoy – Guildhall School of Music and Drama