World-class pianists set to perform at the 2021 Verbier Festival 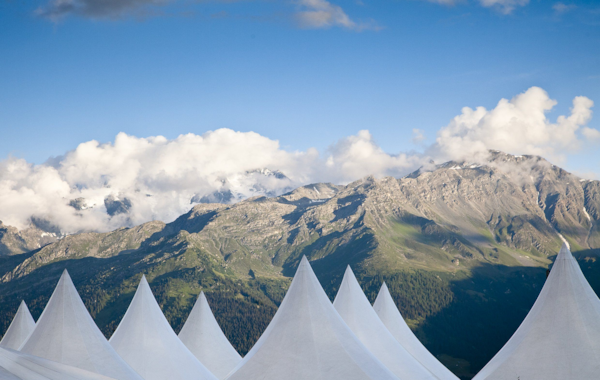 Denis Matsuev, Evgeny Kissin, Fazil Say and Sergei Babayan are among the pianists set to feature

Switzerland-based Verbier Festival has announced its full programme for their 2021 edition, which is set to take place from 16 July to 1 August in the Swiss mountains.

Further pianists performing this summer include Fazil Say – who appeared on the cover of issue 93 of Pianist – and Sergei Babayan, as well as Abisal Gergiev and Nobuyuki Tsujii, who both perform at the Festival for the first time. Canadian pianist Chilly Gonzales brings his latest release Solo Piano III to the festival in what promises to be a particularly memorable festival debut.

Japanese pianist Mao Fujita will make his debut on the Mainstage this summer with a focus on Mozart. Fujita will present all of Mozart’s Piano Sonatas over five recitals. Another special highlight is Maria João Pires’ first appearance at the festival, where she will be performing works by Schumann, Debussy and Beethoven at the Verbier Église with Augustin Dumay.

Following guidance on safety, performances will last around 70 minutes and will be presented without intermission. Salle des Combins concerts will feature two performances most evenings, offering slightly different repertoire, and often different soloists, allowing audiences to attend two concerts under the tent or a second concert in the intimate setting of the Verbier Église the same evening.

You can view the full programme of events here.