The legendary pianist will turn 99 on 16 December

French Quartet Quatuor Ébène, who have been mentored by Pressler, are set to perform music by Purcell, Schumann and Ligeti in front of a packed audience that includes Pressler himself.

Pressler appeared on the cover of Pianist 108 back in 2019 in celebration of his 95th birthday. 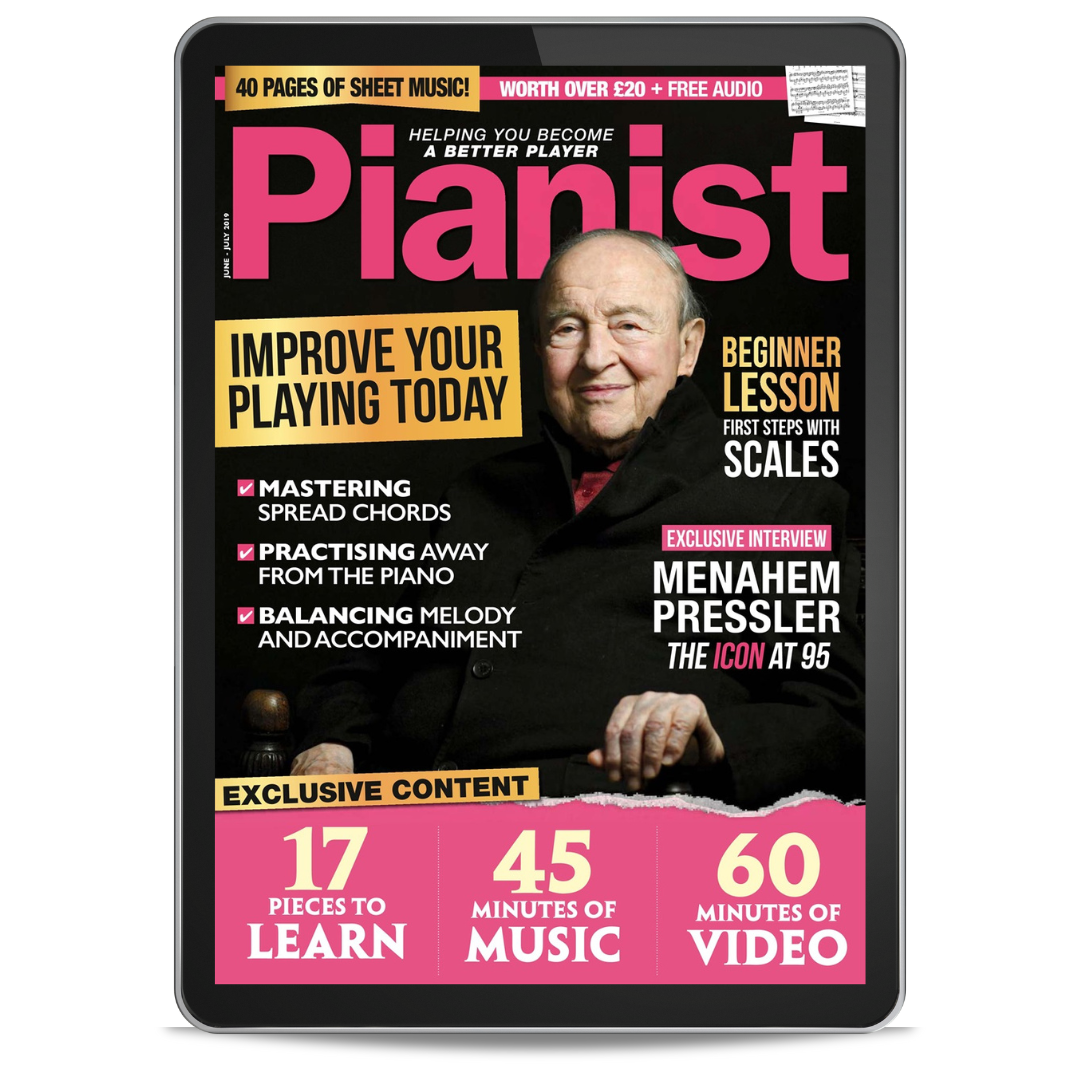 Born in Magdeburg, Germany, in 1923, Menahem Pressler fled Nazi Germany in 1939 before emigrating to Israel. He made his Wigmore Hall debut in 1961 with the Beaux Arts Trio. They became one of Hall's best-loved visitors, giving dozens of performances until their farewell concert in 2007. He received the Wigmore Medal in 2011, which recognises major international artists and significant figures in classical music who are strongly associated with Wigmore Hall.

"A gifted teacher, he has mentored some of the brightest and best, not least Quatuor Ébène, whose artistic daring is revitalising the string quartet for today. Having them all together in the Hall as Menahem is about to turn 99 seemed the perfect opportunity to salute his outstanding work and to recognise his continuing commitment to chamber music across an extraordinary career." 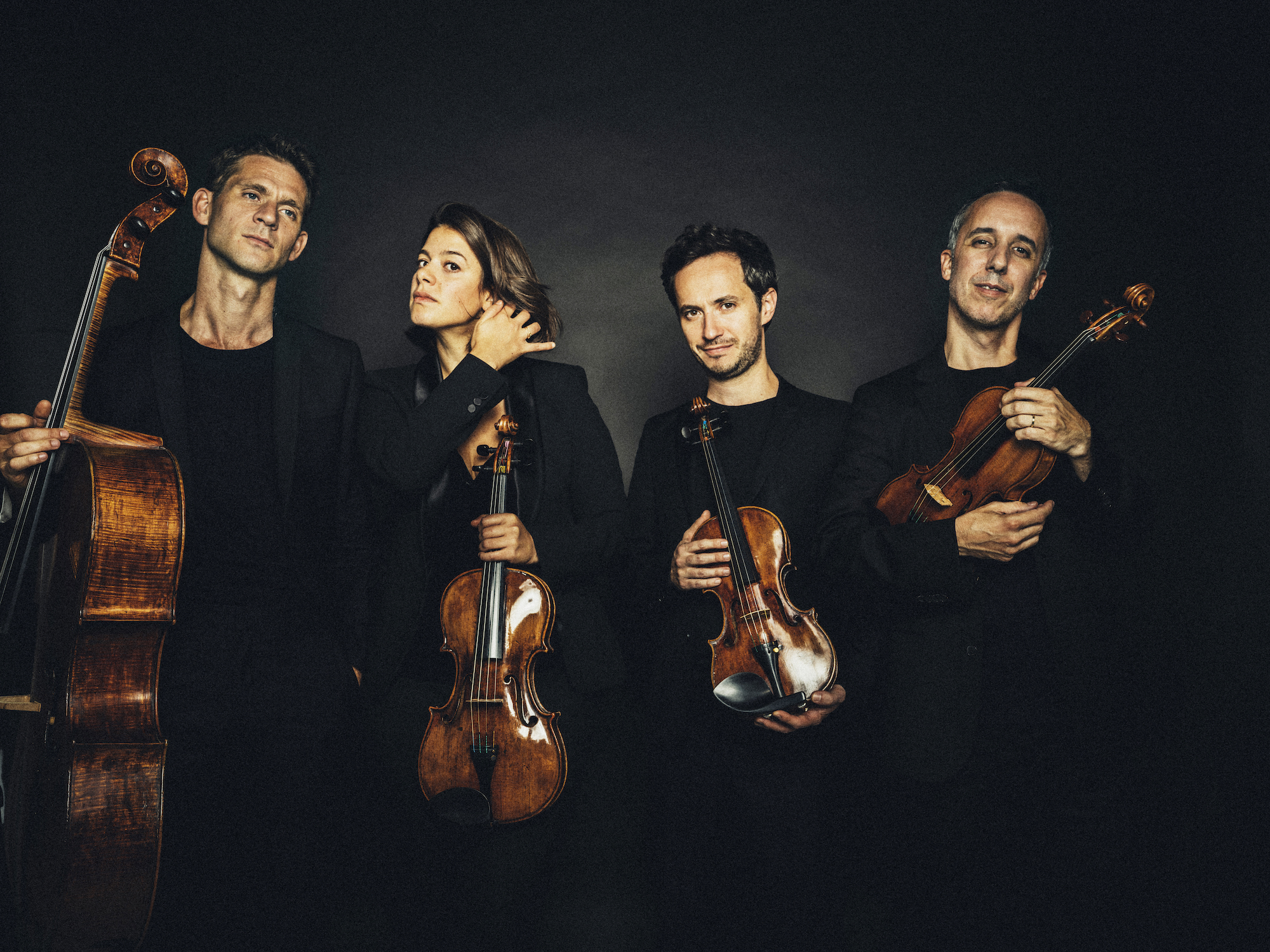 Menahem Pressler was a founding member and the only pianist of the Beaux Arts Trio for nearly 55 years. He has established himself among the world's most distinguished and honoured musicians, with a career spanning over six decades. He continues to captivate audiences worldwide as a performer and pedagogue, performing solo and chamber music recitals to great critical acclaim while maintaining a dedicated and robust teaching career at the Indiana University Jacobs School of Music, where he has taught since 1955.

More information on the event can be found here.