Director John Gilhooly has announced details of the new season, including a celebration of the Hall’s 120th birthday in June 2021

Wigmore Hall has announced the details of its 2020/21 season, with a host of big piano names set to perform on the world-famous stage over the next two years.

2021 marks the 120th birthday of Wigmore Hall, and Pianist 104 cover star Mitsuko Uchida is set to perform at the celebration. This will be her first solo recital at the hall since 2001. 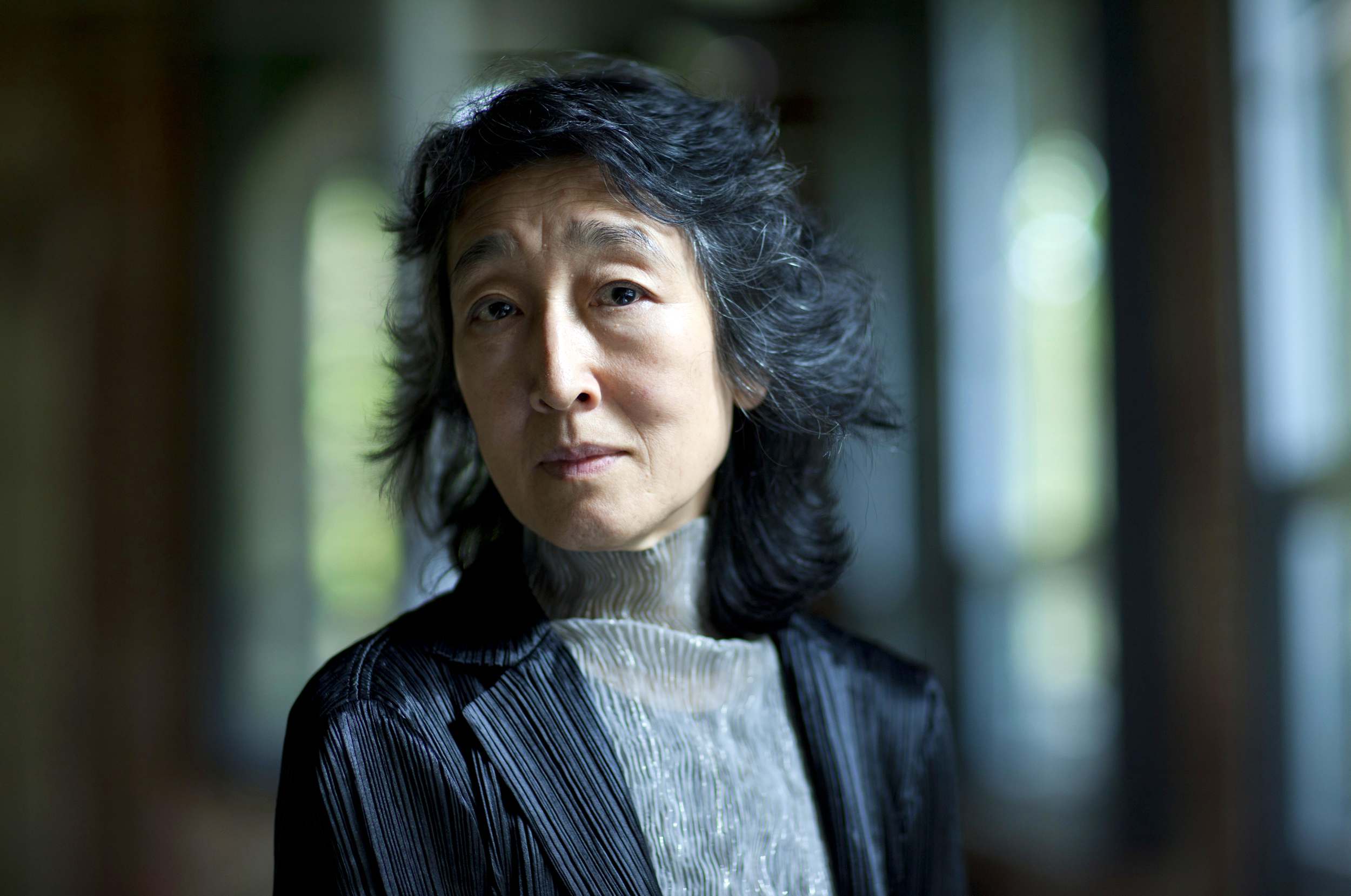 The season will have a special focus on the work of Felix Mendelssohn, which will include string quartets, selected choral music and a Mendelssohn and Liszt song series. Julius Drake has been announced as one who will lead the way in terms of showcasing Mendelssohn’s piano music.

A pillar of the season will be formed by artists who have established their reputations within the past 10 years, not least through regular appearances at Wigmore Hall. One of these is Pianist 112 cover star Igor Levit, who will mark Beethoven’s 250th birthday (which falls in December 2020) with a complete cycle of Beethoven’s piano sonatas, running from September 2020 to July 2021.

This will not be Levit’s first Beethoven cycle at Wigmore Hall – he undertook the mighty challenge previously in the 2016/17 Season – but he now returns once again at Director John Gilhooly’s invitation, to perform the cycle twice in 20/21 across a total of 16 concerts, coinciding with the release of his complete Beethoven sonata recordings on Sony. 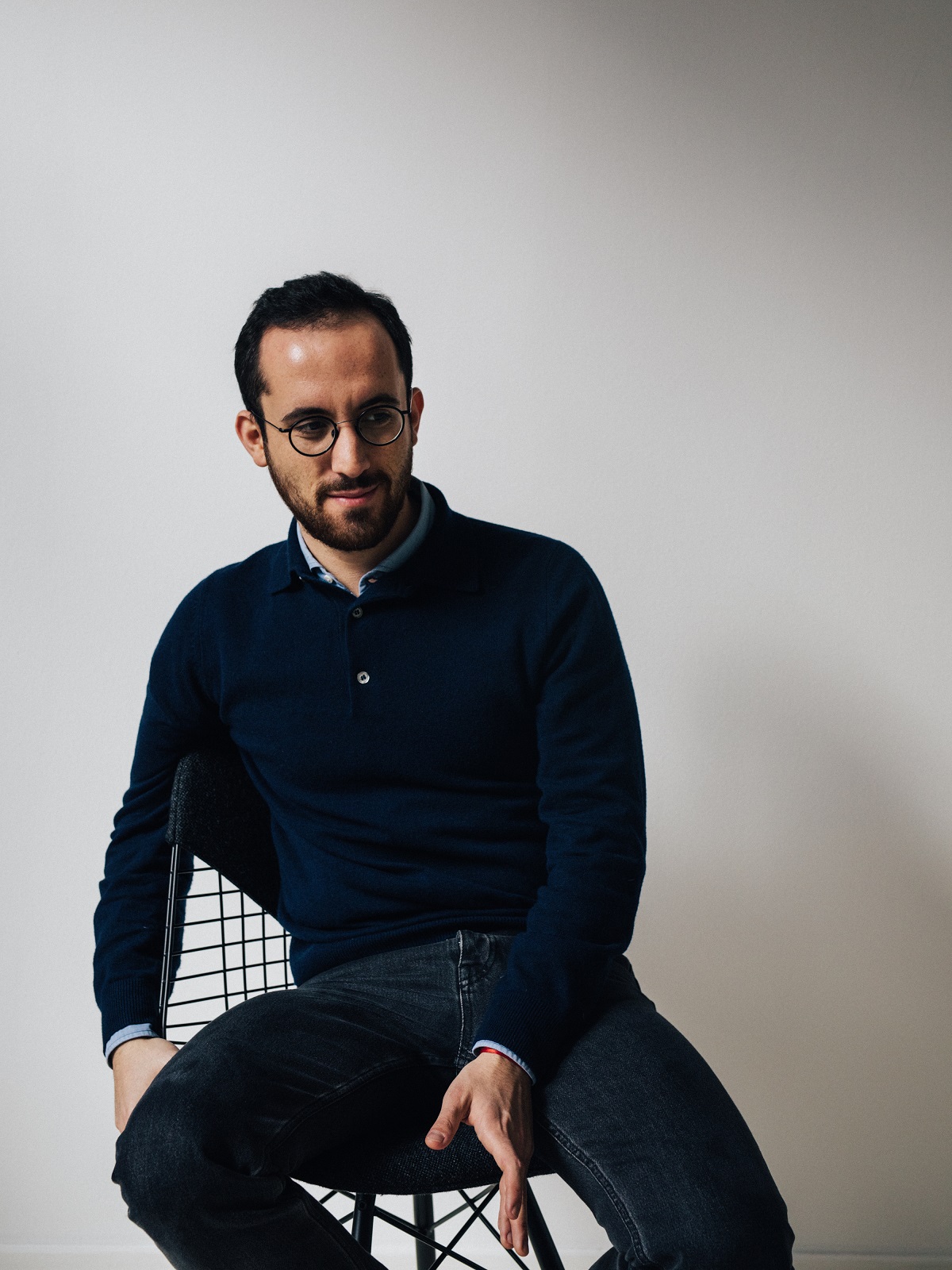 Levit is also due to give a performance of Morton Feldman’s (1926-1987) Triadic Memories. According to The New Yorker, Feldman ‘opened up vast, quiet, agonizingly beautiful worlds of sound.’

Among the young artists appearing in 2020/21, one who already looks set to become close to Wigmore Hall is the American pianist Andrew Tyson – his June 2019 recital at the Hall led The Sunday Times to name him one of its ‘most exciting rising stars’, He’s certainly one to look out for. 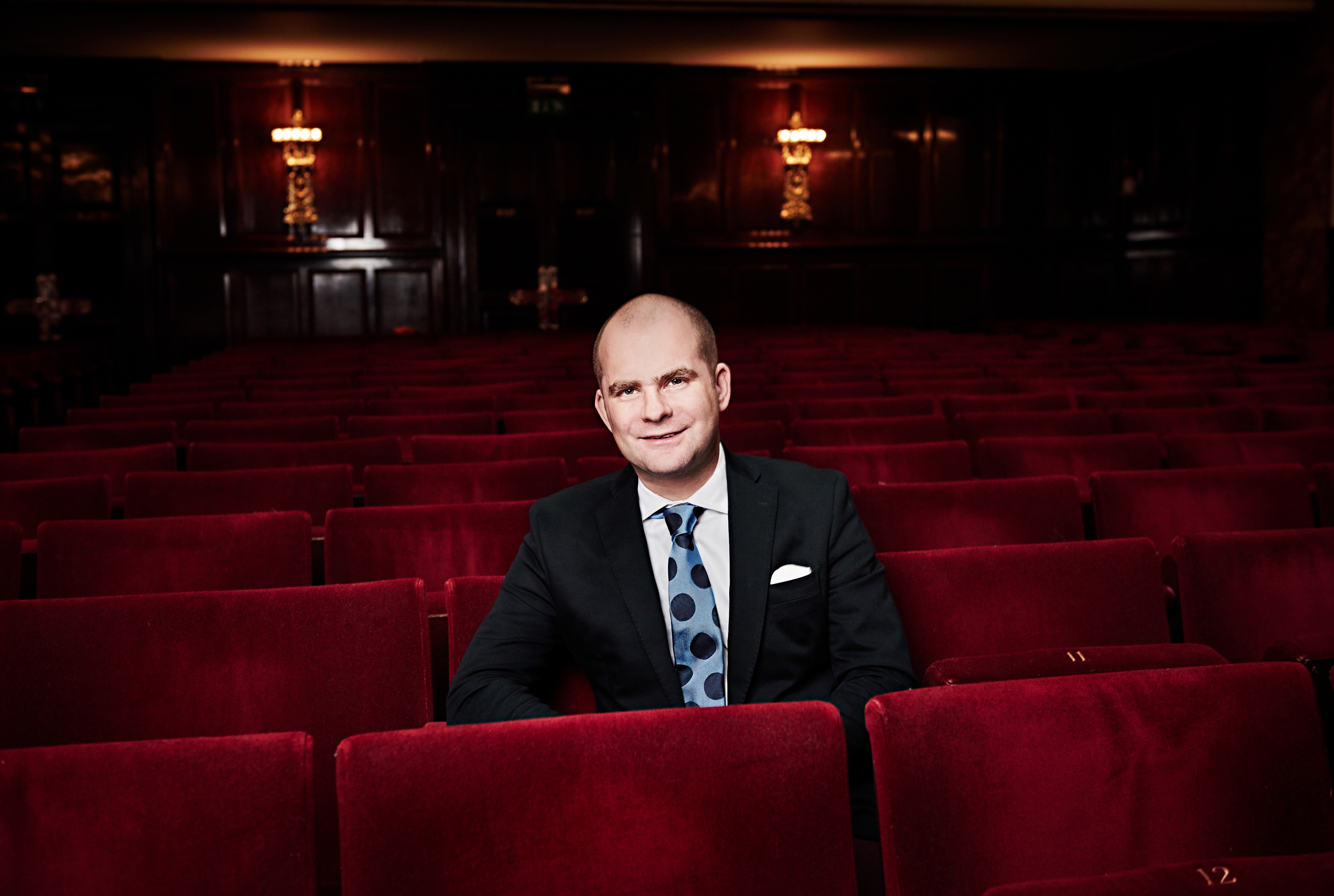 Director John Gilhooly says, "It has been a huge personal honour and joy for me to put together Wigmore Hall’s 120th season, and to further expand our learning, digital and outreach activities. I believe that music can speak to us at every stage of life, and that it accompanies us right through life. This is the guiding principle for what we do here. We look beyond boundaries and genres, and we celebrate the life-enhancing power of great music-making, up close."

The season will bring a total of some 1,000 concerts and events.