Wigmore Hall has announced the fine details of its upcoming season.

The famous London-based hall will open in September with a photography exhibition for the first time in its history – 'Wigmore Hall: Portraying Our People'. This exhibition will feature work by documentary photographer Christopher Jonas, who was given access-all-areas around the hall throughout the last 12 months or so.

The first two months of the season will be jam-packed with performances and events, including appearances from Pianist 125 cover star Elisabeth Leonskaja and the Staatskapelle Streichquartett (19 Sept), Igor Levit, who appeared on the cover of issue 112 (25 Sept), Maria João Pires (29 Sept), Kirill Gerstein with violinist Christian Tetzlaff (5 Oct), and Richard Goode (29 Oct).

Elsewhere in September, pianist Isata Kanneh-Mason, alongside her cello-playing brother Sheku, will perform together on 24 September for a concert in aid of Parkinson's UK. The pair will also be joined by violinist Tai Murray and violist Amihai Grosz.

There will be a number of major artist residencies taking place throughout the 2022/2023 season; Angela Hewitt from 22 Sept onwards, and Beatrice Rana from 11 Oct onwards.

This season will also have a major composer focus. From 9 September, Black British Composer Samuel Coleridge-Taylor will be celebrated through a series of five concerts. Coleridge-Taylor was a frequent visitor to, and performer at, Wigmore Hall.

Steinway Artist Alisdair Hogarth, who will be hosting an exclusive series of Pianist masterclasses live on Zoom across September and October, will appear at Wigmore Hall on 2 January alongside Stephen Hough. Find out more about Alisdair's series of masterclasses here. 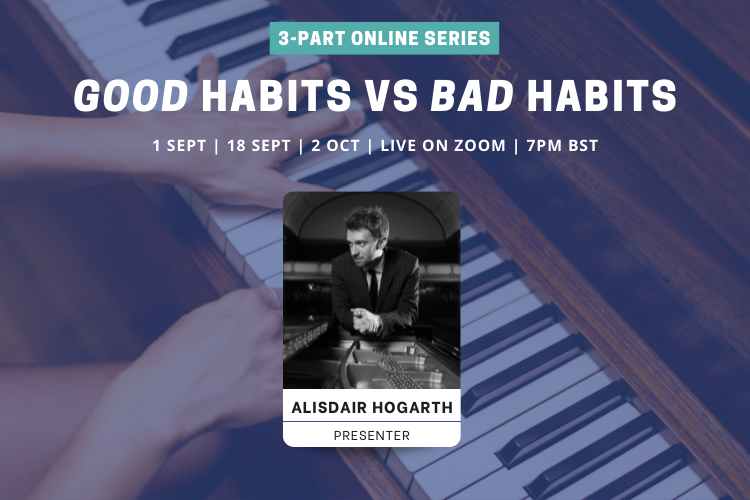 Full details of the entire season can be found here.