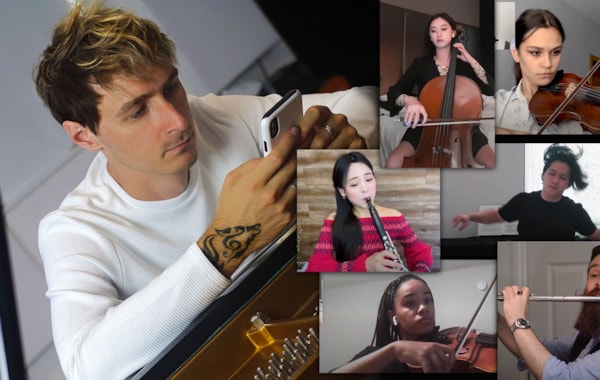 Dorian, who is also the CEO of audio tech company Auddict, remotely gathered together a staggering 31 musicians – plus a conductor – to pull off the performance

Covid-19 may have stopped the majority of us enjoying live music – especially concerts consisting of large orchestras – but that hasn’t stop pianist and tech company owner Dorian Marko from bringing the experience to our own homes.

Dorian’s own debut recording of Rachmaninov’s Second Piano Concerto at AIR Studios in London was cancelled due to the pandemic.

Instead, he decided to gather together musicians from all over the world for a remote performance of Mendelssohn’s Piano Concerto No 1, First Movement.

He explains: “I just wanted to DO something. So, I decided to go for this Mendelssohn, which is one of my favourite concertos. [I wanted to see if we could] make something huge but remotely, and almost entirely with musicians I find through social media from all over the world. The arts are pretty quiet during all this Covid-19 madness, it’s a weird time, but I think that this can also be seen as an opportunity to stand out.”

Throughout 2020, we have seen our favourite pianists turn to online performances as a way to stay connected with their fans.

Igor Levit performed live online once a day for 52 days, ending the run back in May. Elsewhere, Lang Lang’s scholars gave weekly Friday performances on Facebook, Angela Hewitt performed the classics from her repertoire on her Twitter page, and the likes of Wigmore Hall, Carnegie Hall, and the Royal Albert Hall all launched their own initiatives.

Dorian’s task of remotely bringing together a 31-person orchestra certainly ranks high in difficult amongst the live performances we’ve been graced with over the last few months. 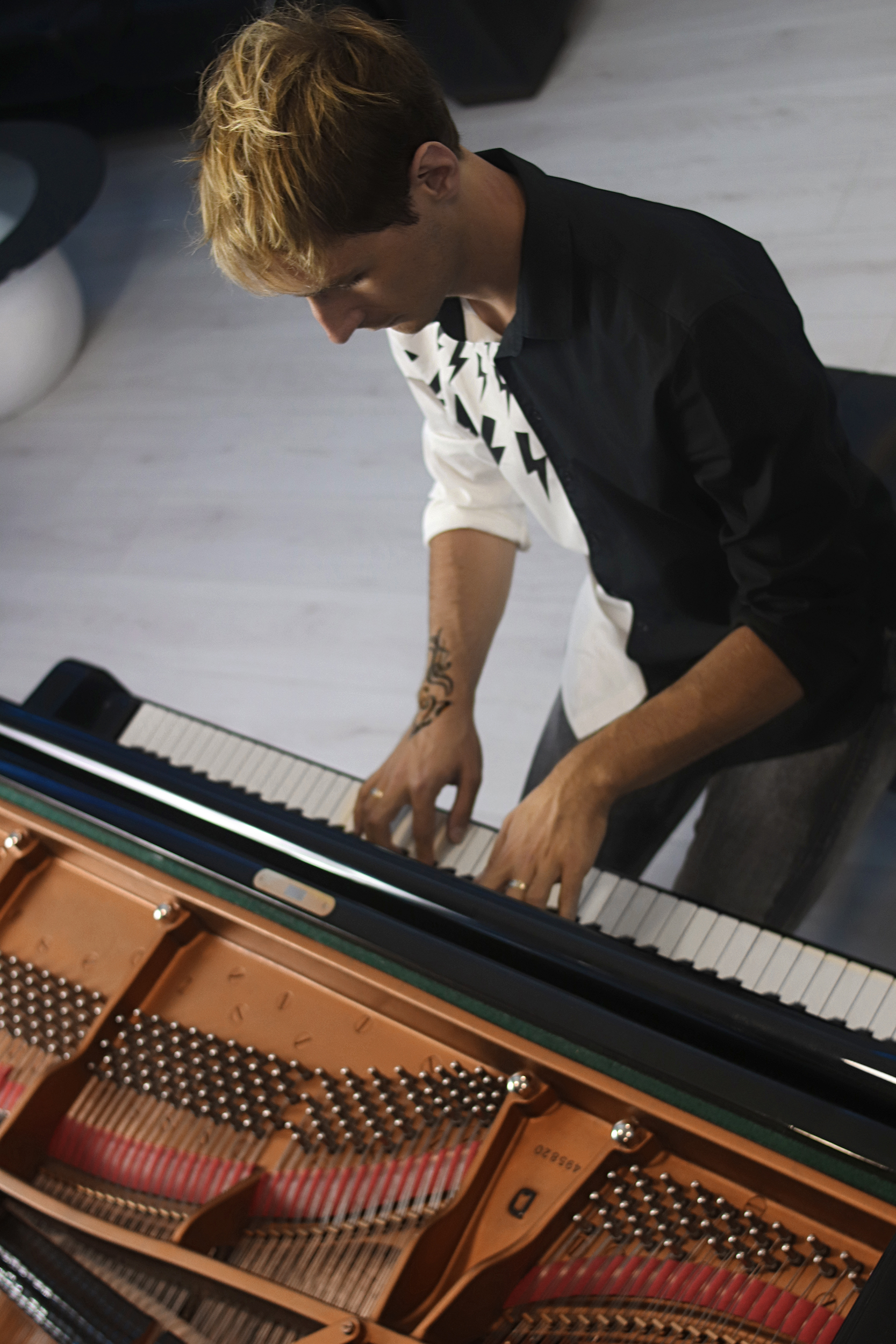 He comments, "It took longer of course to mix all the individual recordings together – I did it in many stages of mixes and sub mixes – but everyone played so well that it went as smoothly as it possibly could have.

Most of the players also had some kind of professional recording device, so we managed to get a really great sound. I was too hyped about how amazing it was sounding as I worked on it to concentrate on how difficult it was!”

The orchestra was conducted by Chiya Amos, a good friend of Dorian. "It was inevitable that we would end up working together."

Might there be more performances for us to enjoy from Dorian?

“We are just waiting for Covid-19 to pass so that we can record Rachmaninov’s Second Piano Concerto. I will be applying everything I’ve learned about producing and mixing music for soundtracks to produce the sounds in these concertos.

The Mendelssohn is a taste of this – the orchestra is huge and furious, larger, more direct and fuller than you can get via traditional recording and mixing means, and I don’t necessarily follow any rules, I just go where the sound seems to call. You will also notice that you do not have to turn the volume up or down when listening to it, as you do with a lot of classical music! I am very untraditional in how I mix the sound. It’s very much like how a lot of music is mixed in Hollywood for the movies, and potentially just a little bit crazier than most.”

Dorian launched his own tech company Auddict a few years ago. The company creates virtual instruments that are used by a large amount of today’s top film composers. Find out more about Auddict here.