The new release is available on all major streaming platforms

‘31 Pieces’ is the result of performances at one specific period of time; each track was created in the moment. The tracks on the album fade in and fade out to reflect the constant state of transition on the album and in life itself.

Chilvers sees the work as not something that is or should be broken into segments but rather something that has been conceived and executed as a contiguous whole with elements fading into one another, with silence or inertia never gaining the upper hand. The music on ‘31 Pieces’ will never be performed twice in exactly the same way. The music captured on the 3CD release itself serves as the 'parent' version – whilst each of the 3CDs works as a standalone record, together they have a deeper unity.

The pianist uses unique technical and theoretical tools to structure his compositions, which use multi-tempo patterns and tonal mode systems as the roots of the pieces. A dice system is often used to randomise these variables (tempo patterns, key patterns and phase patterns) and many of the 31 pieces grew out of these dice rolls. 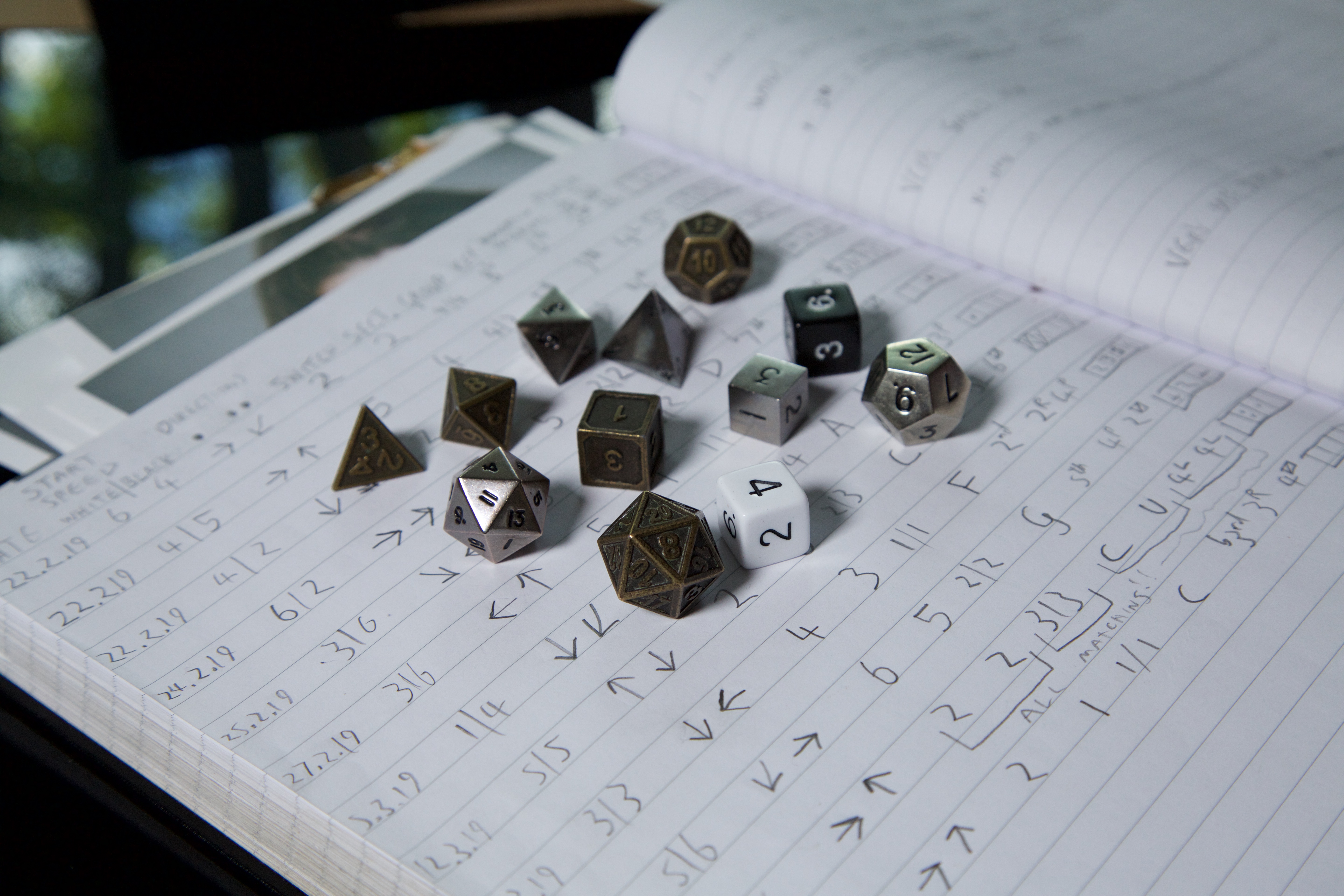 Chilvers used a dice system to randomise aspects of his music. ©Ben Dowden

The hope is that this process might become a more widely-used technique for the pianists of the future, and that a freer multi-‘dimensional’ way of playing will blossom and evolve.

Chilvers comments: “I wanted to create multi-dimensional music to reflect the unspeakable experience of the stilled mind.  I’m trying to make laws: polyrhythmic laws, phasing laws, modal laws, structural laws. If I can make good laws then something interesting or beautiful should come out." 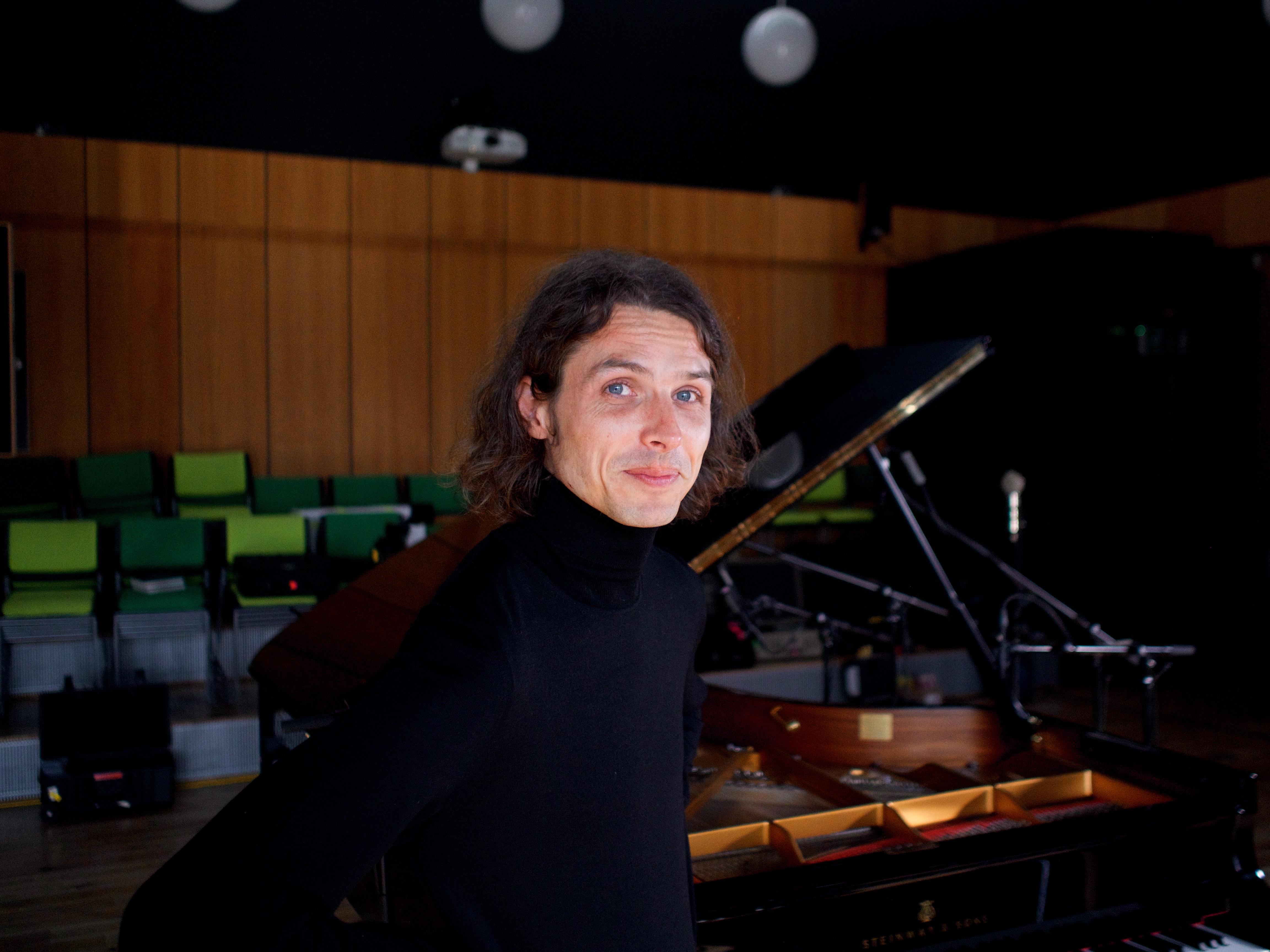 He draws inspiration from a myriad of influences, from Bach, Wagner and Beethoven through to Boards Of Canada, Squarepusher, Bill Evans, Radiohead, and Meshuggah. However, he thanks the Bwiti music of Gabon in West Africa, with its incessant, intense use of poly-tempo via harp, voice and drums, as one of the main inspirations behind him seeking to stretch the capacity of what is humanly possible to play on the piano.

His approach on this new release is not a rejection of traditional form or structure, but rather of beginning and endings, constraints and repetition; it is an ongoing reflection of Nature.

Stream '31 Pieces' below. 3x CD release (with book) coming in May 2021 on Mozart Records. Find out more about Edward Chilvers here.