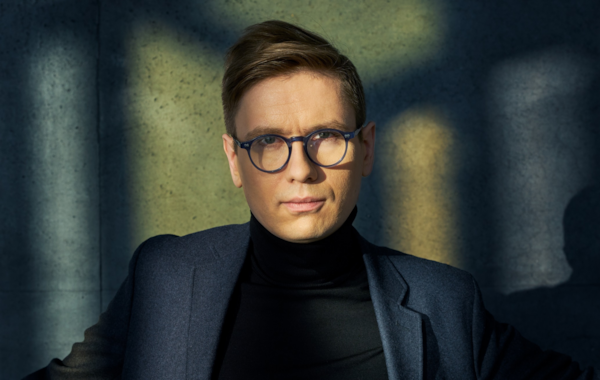 The new recording is a reworking of his chart-topping album, 'Debussy · Rameau'

Debussy · Rameau shot to the top of the US and UK classical charts and high into Germany’s pop charts when it was released earlier this year. Now, he announces Debussy · Rameau Reflections, a new album featuring “reworkings” by Ólafsson and other contemporary artists - such as Polish pianist, composer and singer Hania Rani - alongside several of the Icelandic pianist’s unreleased Debussy recordings.

The Reflections project launches on 25 September with the world premiere of Hania Rani’s reimagining of Debussy’s ‘La Damoiselle élue’. Her score places Debussy’s sublime music within a meditative electroacoustic soundscape. This single will be followed by the release of four EPs, in November, January, February and March respectively, while the full album will be issued on CD and LP on 12 March 2021.

Ólafsson appears on the cover of issue 116 of Pianist. Inside he talks about new music, new audiences and new technology. 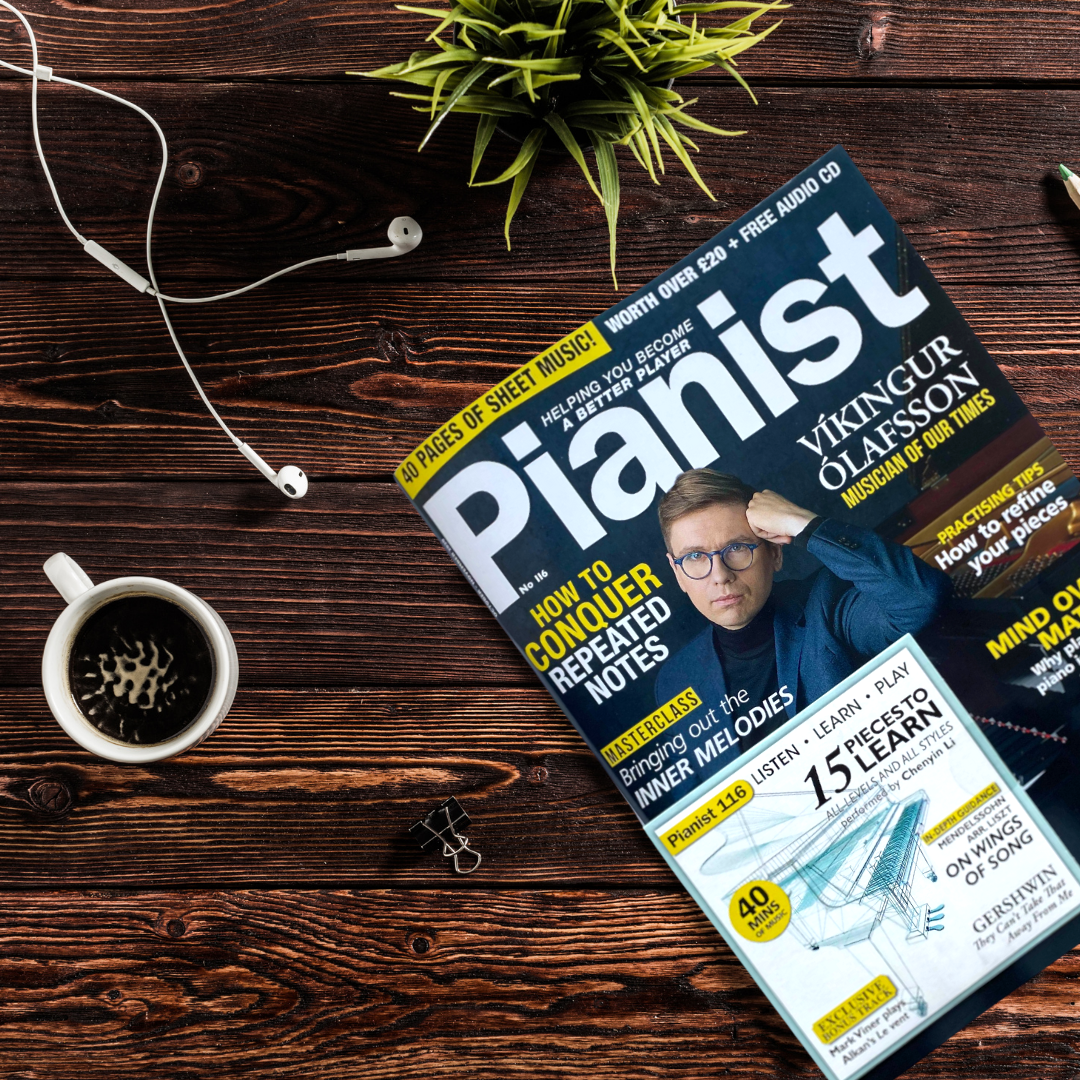 Interwoven with these will be Ólafsson’s previously unreleased recordings of Debussy’s ‘Pour le piano’ and a selection of pieces from the same composer’s Préludes, two of which – ‘Bruyères’ and ‘Canope’ – have been recorded on both an upright piano and a Steinway to offer very contrasting listening experiences.

“I wanted to explore certain works from fresh perspectives, to reimagine them and invite other composers to rework elements of these extraordinary pieces,” explains Ólafsson. “I’m delighted that Deutsche Grammophon agreed with me on continuing this creative conversation with Debussy, Rameau and some of today’s most imaginative musicians.”

Ólafsson will introduce his new album on Friday 25 September via Facebook LIVE at 6pm BST.