'Mozart & Contemporaries' will be released on 3 September via Deutsche Grammophon

Víkingur Ólafsson will release a brand new album, titled 'Mozart & Contemporaries', this September – his fifth album on the DG label.

The Icelandic pianist will present some of his favourite Mozart keyboard works in the company of pieces by a selection of the composer’s leading contemporaries. DG comments, "Juxtaposing works by Mozart, Haydn and C.P.E. Bach with rarely-recorded Galuppi and Cimarosa, Mozart & Contemporaries dispels the image of Mozart as the angelic and prodigious idiot savant, instead presenting a mature composer through music primarily dating from the 1780s: a resourceful, hard-working adult who had come to know adversity. All is carefully brought together by Ólafsson’s signature thought-provoking programming."

The pianist himself comments, "I find this decade of Mozart’s life and art endlessly fascinating. Mozart was not just a composer, and I feel that when he was writing for himself as a virtuoso pianist he indulged more than ever in the sublime playfulness that lay at the core of his originality and inventiveness. This is the period when Mozart was not just perfecting the Classical tradition but subtly subverting it… the shadows are darker, the nuances and ambiguities more profound.”

Ólafsson's last three albums in particular –  Philip Glass · Piano Works, Johann Sebastian Bach, and Debussy · Rameau – achieved global success. His Bach album won Recording of the Year at the 2019 BBC Music Awards, and he also walked home with Artist of the Year at the Gramophone Awards a few months later. He now has 225 million career streams and has sold 320,000 albums.

He also appeared on the cover of Pianist in 2020, featuring inside the pages of issue 116. He speaks about the effects of the pandemic on his career, as well as his thoughts on new music, new audience and new technology. 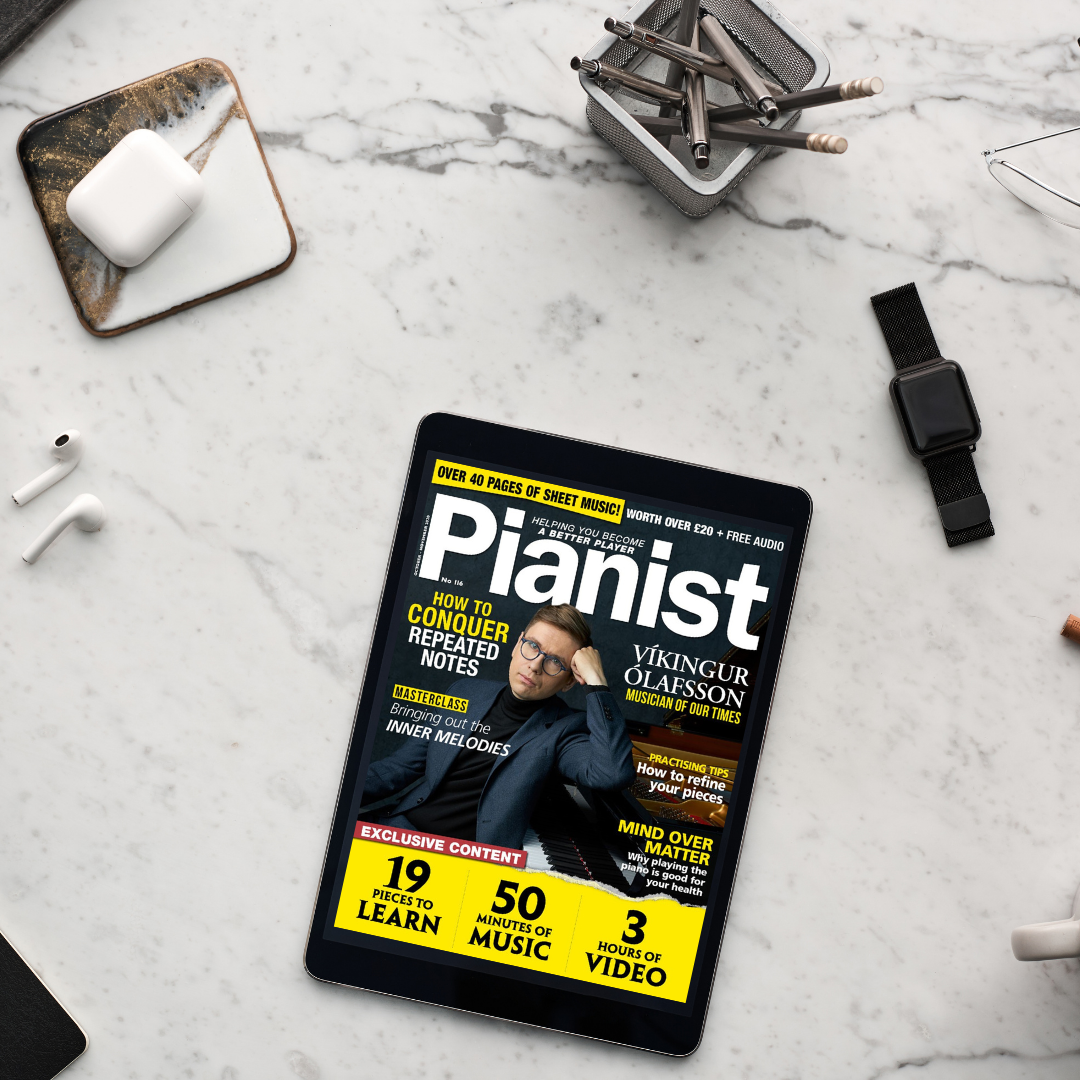