Both pianists have won prizes for their most recent albums

Icelandic pianist Víkingur, who is set to appear on the cover of the next issue of Pianist (issue 116), won the Solo Instrumental Recital (piano) award for his most recent release, Debussy | Rameau. 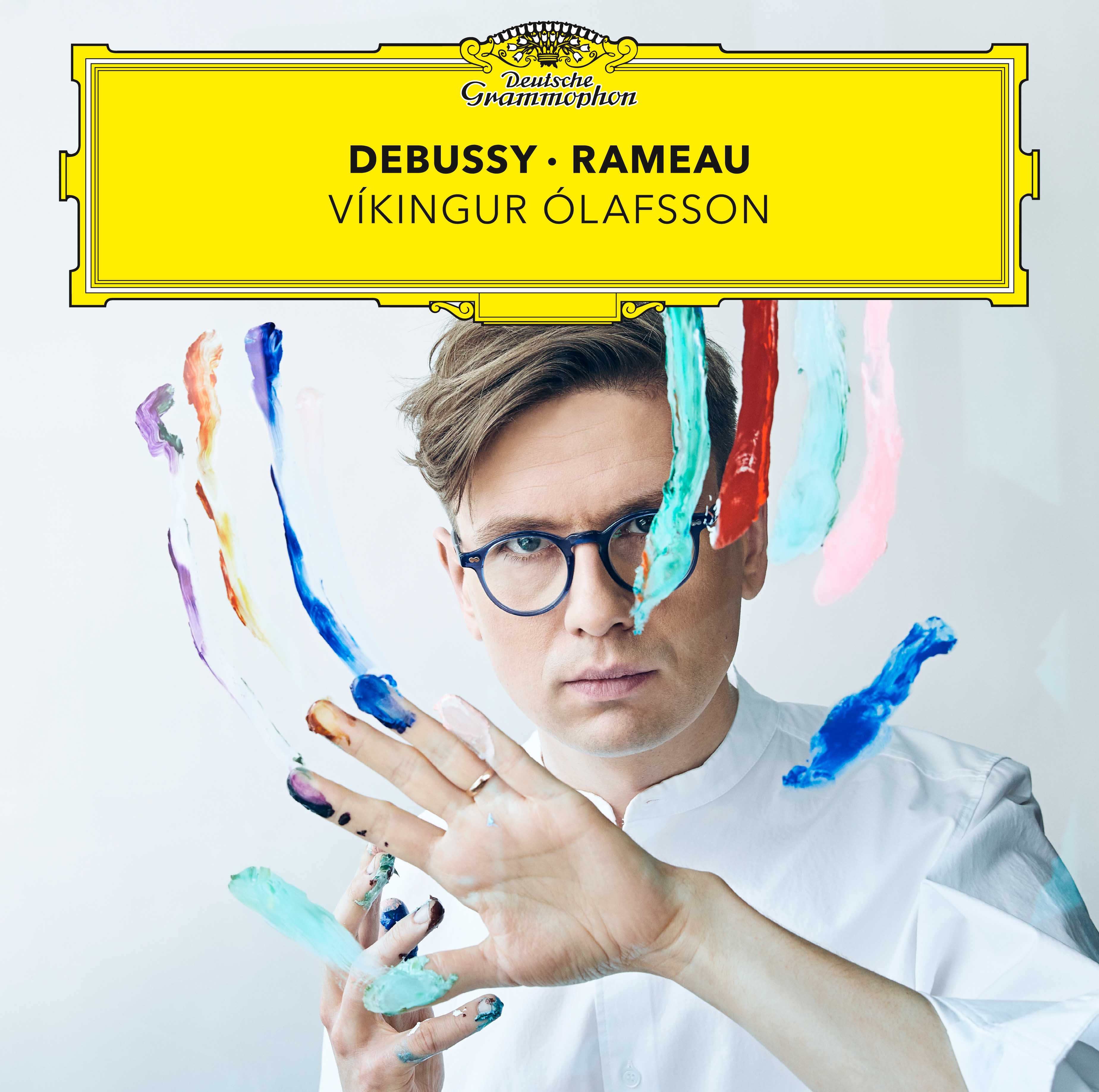 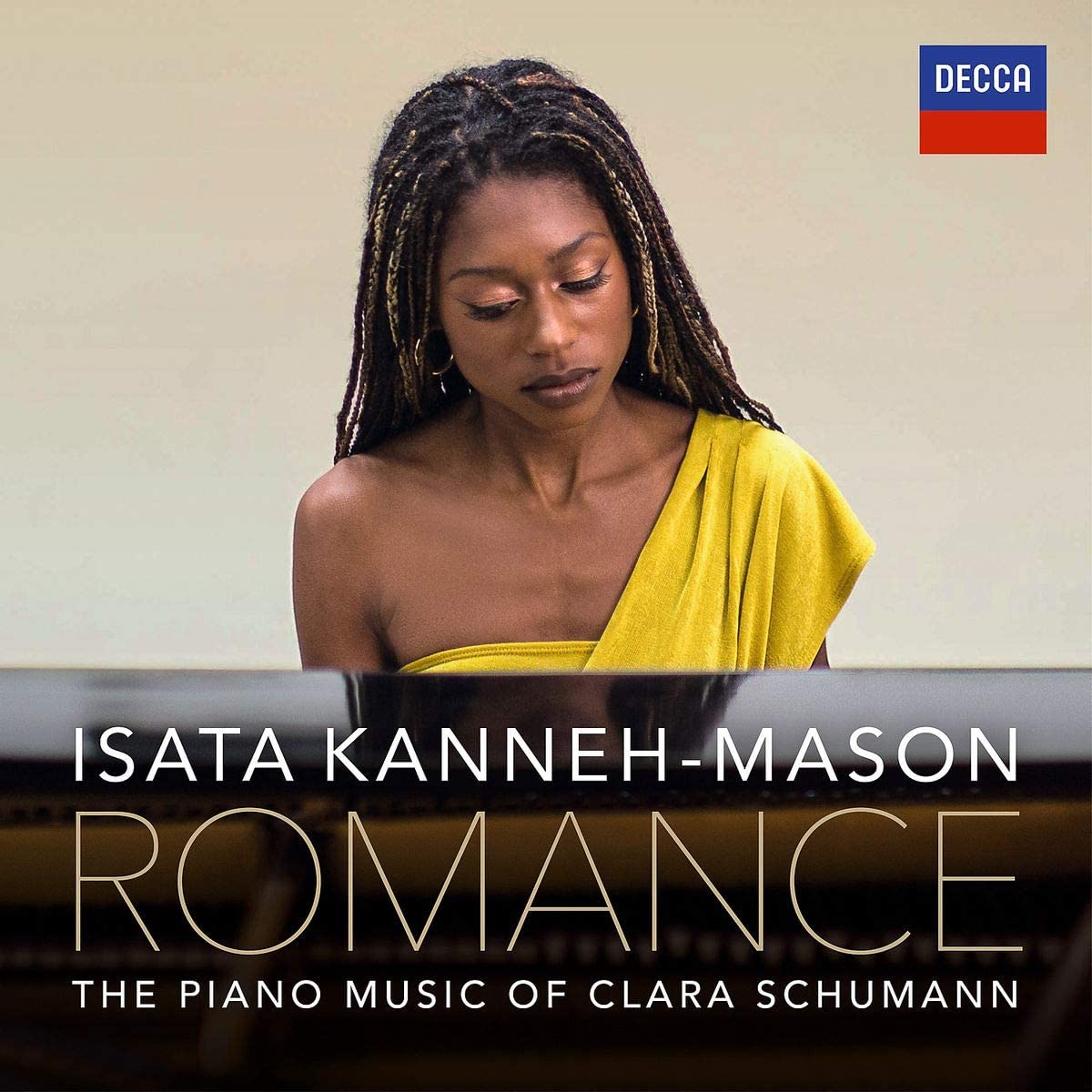 The Prize Ceremony will take place at the Konzerthaus Berlin next month, where further details on all winners will be revealed.

Isata appeared on the cover of issue 110 of Pianist, fresh off the back of seeing her debut album top the Classical Charts. Inside the issue, she talks about her admiration for the composer. "I'm amazing by her physical and mental strength; she lived to her late seventies and kept performing despite everything."

Issue 116 of Pianist, which Vikingur will star in, is out on 18 September. Inside he talks about his love for Rameau, being undaunted by the pandemic, and his interest in new technology in the world of the piano. Pre-order your copy today to receive it first.