The Verbier Festival has announced the programme for its 28th edition, taking place once again in the stunning setting of the Swiss Alps.

The 2021 edition offers more performances, a richer, more varied programme, and more ways to experience the Festival. Following guidance on safety, performances will last around 70 minutes and will be presented without intermission. Salle des Combins concerts will feature two performances most evenings, offering slightly different repertoire, and often different soloists, allowing audiences to attend two concerts under the tent or a second concert in the intimate setting of the Verbier Église the same evening.

Verbier Festival Founder & Director, Martin T:son Engstroem comments, “All of us in the music world—festivals, orchestras, concert halls, not to mention technicians and, of course, countless musicians—need the support of audiences now more than ever. It goes without saying that financial support is always needed. But this year it goes beyond that. After such a long period without live performance, we all need our enthusiastic audiences to return." 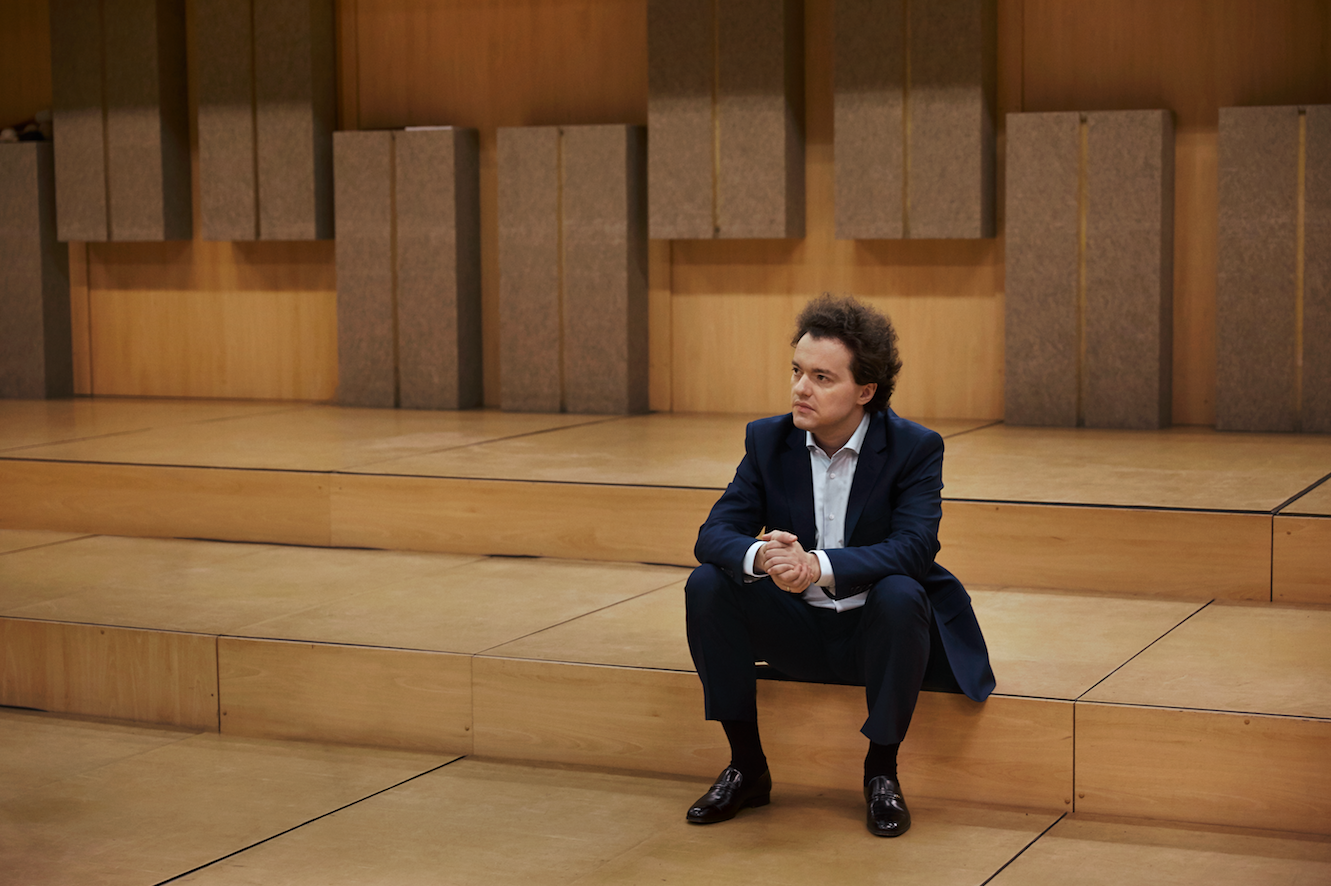 Further pianists performing this summer include Fazil Say and Sergei Babayan, as well as Abisal Gergiev and Nobuyuki Tsujii, who both perform at the Festival for the first time. Canadian pianist, Chilly Gonzales, brings his latest release Solo Piano III to the Festival in what promises to be a particularly memorable debut at the Festival. 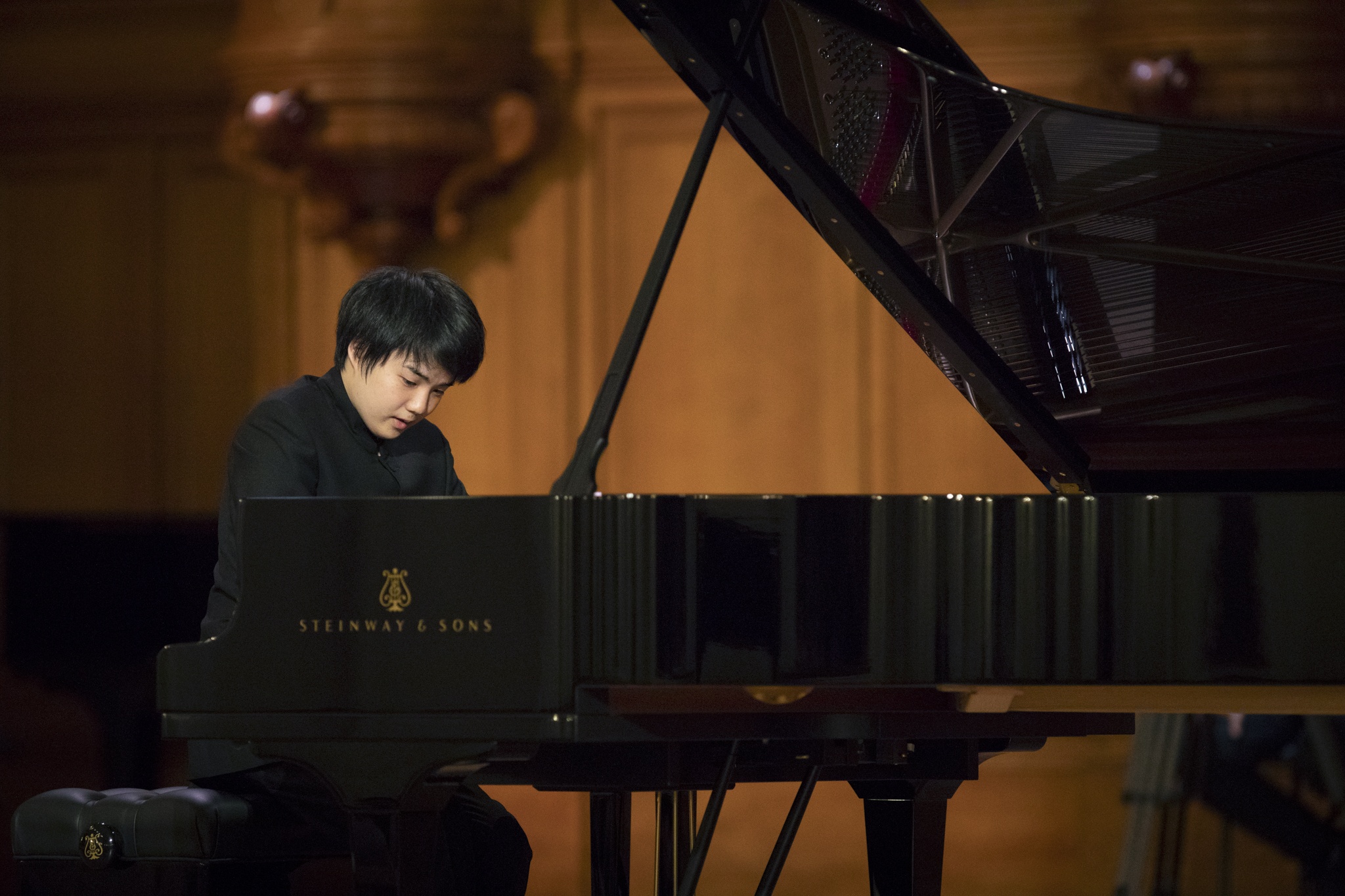 Japanese pianist Mao Fujita will make his debut on the Mainstage this summer with a focus on Mozart. Winner of the Clara Haskil Competition in 2017, alumnus of the 2018 Verbier Academy and Silver Medalist of the 2019 Tchaikovsky Competition, Fujita has already embarked on what Festival Director Engstroem foresees will be a brilliant career, performing with some of the world’s top orchestras in breathtaking concerts since his first visit to the Festival. This summer, in addition to a performance of Mozart’s K. 466 concerto with Gabór Takács-Nagy and the Verbier Festival Chamber Orchestra [VFCO], he presents all of Mozart’s Piano Sonatas over five recitals—an event that is sure to be a musical statement and an audience favourite.

Another special highlight is Maria João Pires’ first appearance at the Festival, where she will be performing works by Schumann, Debussy and Beethoven at the Verbier Église with Augustin Dumay.

As part of its response to the Covid-19 pandemic, the Verbier Festival set up an emergency relief fund available to freelance, self-employed and newly unemployed Verbier Festival Academy alumni, granting over CHF 811,000 to 338 alumni since April.

Full details of the Festival's line-up can be found here.