The British pianist secured First Prize with a performance of Saint-Saëns Concerto No 2 on 24 November in Birmingham, UK

The winners of the 2022 Dudley International Piano Competition have been announced. 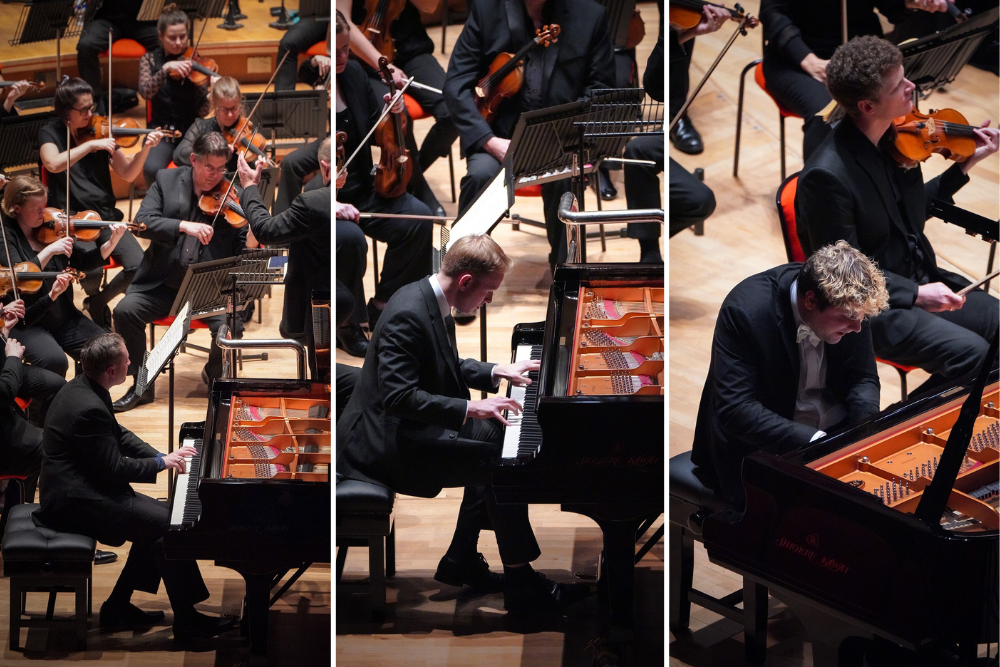 The Finals took place at Birmingham's world famous Symphony Hall, where the finalists were conducted by CBSO's Michael Seal.

Previous winners of this competition, which has been running since 1968, include Paul Lewis, Graham Scott, Peter Donohoe, and Joanna MacGregor - the former of which was on this year's judging panel. 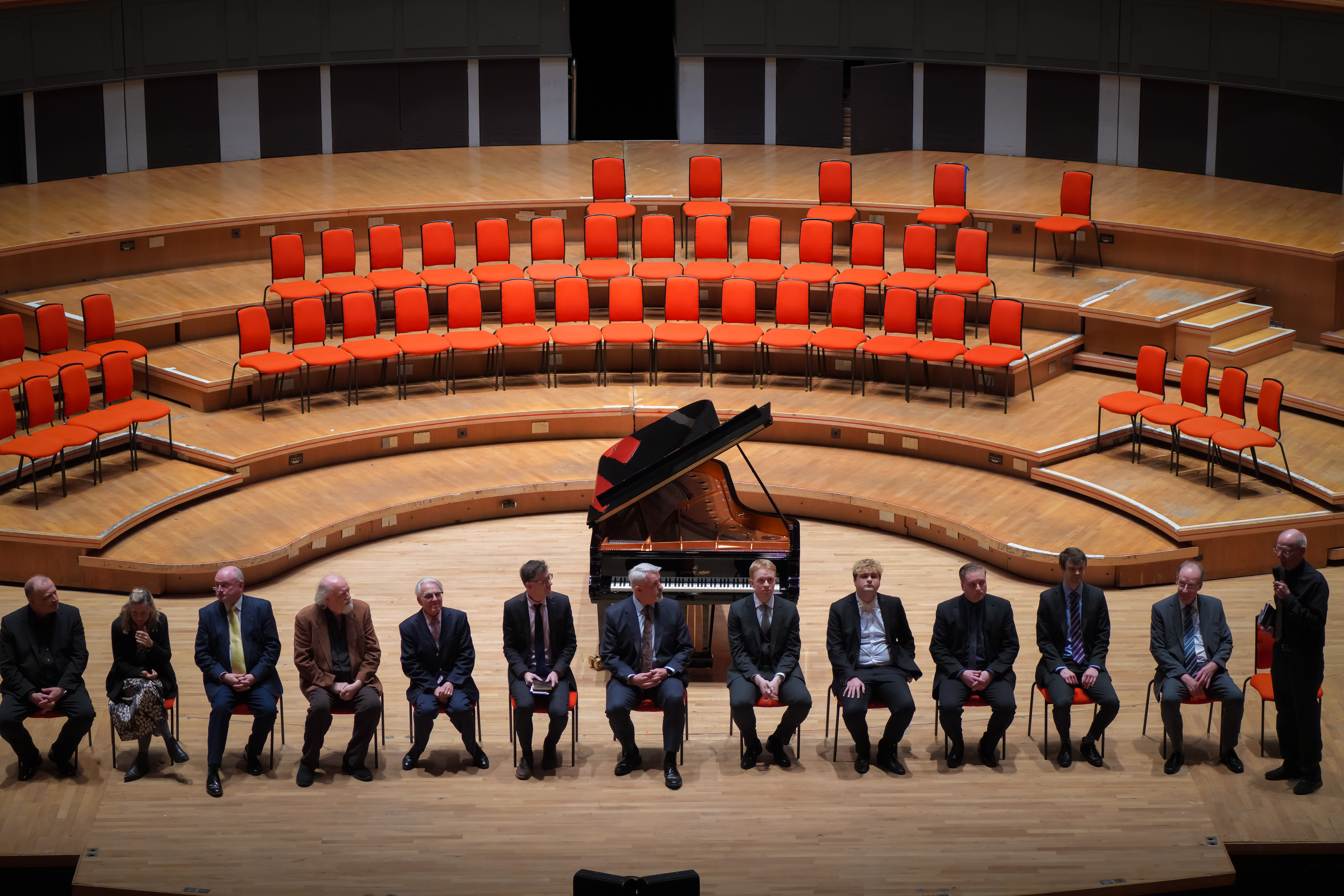 The finalists await the results

We look forward to hearing more from these three talented pianists in the future!