Tokio Myers: What's next for the former Britain's Got Talent winner? This weekend, the British public will decide who will win this year's Britain's Got Talent.

It's been two years since pianist Tokio Myers romped to victory in 2017's edition of Britain's Got Talent.

The British-West Indies pianist performed a combination of Hans Zimmer's Interstellar theme soundtrack, and Rag'n'Bone Man's Human in the final of the hit ITV show, which was described as a "euphoric tune that made time stand still," by the show. Before his appearance in the final, only one solo pianist had ever made it to the final of any of the past 12 series. That tells us just how incredible and - arguably against the odds - his win was at the time.

Tokio Myers performs in the final of Britain's Got Talent 2017

After quickly becoming an internet sensation off the back of his win, Myers released his debut album, Our Generation, which featured  Ed Sheeran on the lead single, Bloodstream. The album debuted at number 4 in the UK album charts. Whilst Myers is still an internet sensation after developing a strong fanbase worldwide, he hasn't released any new music since his debut album. So, what's next for the much-loved pianist?

Plans to found a music school

Myers has solid plans to found a music school for children from deprived and troubled backgrounds, an ambition inspired by his own experiences as a child. The responses he has received since appearing on the show have strengthened his determination to give something back. Whilst his household as a child was full of warmth and love, his childhood was also marked by the gang violence that plagued the north London streets he grew up on. As a pupil at St. George's Catholic School, he witnessed the fatal stabbing of his headteacher Philip Lawrence. His music teacher rushed him inside to safety, and Myers credits this specific moment as a moment that helped keep him on the straight and narrow.

A new album in the works?

Rumour has it, Tokio Myers is actually in the midst of writing a second album. His latest Instagram posts certainly seem to suggest that something is in the works. In May, he posted a series of Instagram pictures, captioning one of them, "SOON...👀" 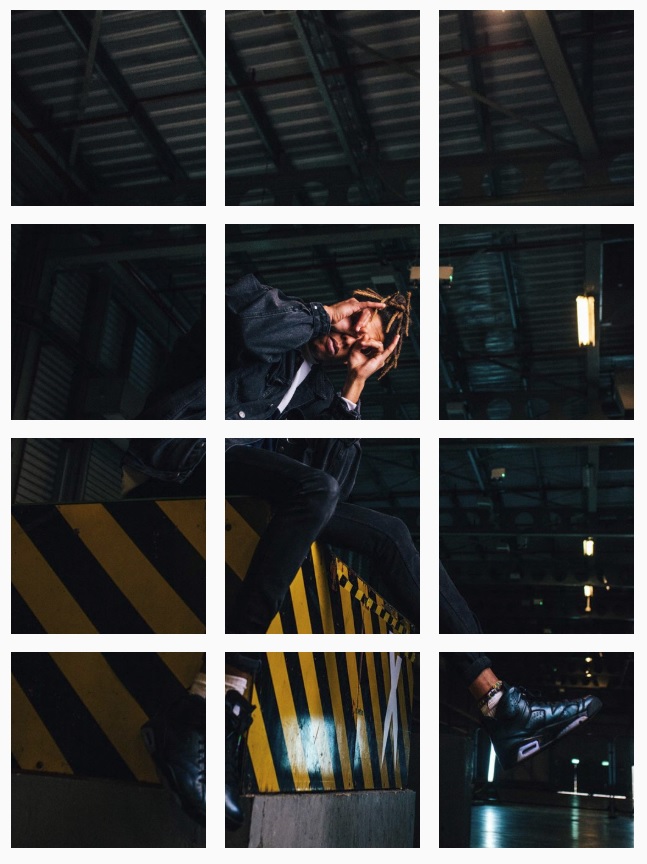 He all-but confirmed the rumours recently after posting a picture of himself on holiday, captioning the photo, "In awe and wonder, I'm so grateful før these moments - I also wrote not 1, but 2 amazing tracks out here! 🖤 #album2 🙏" 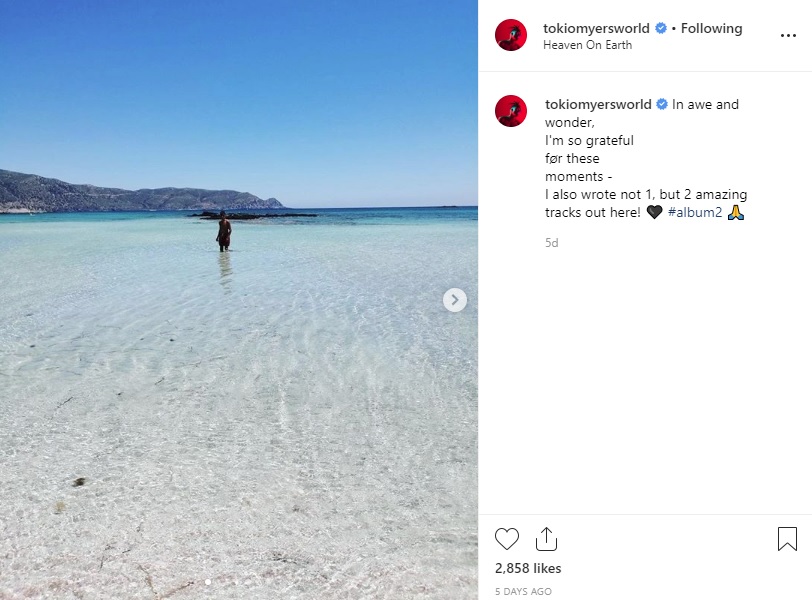 We can't wait to listen to it.