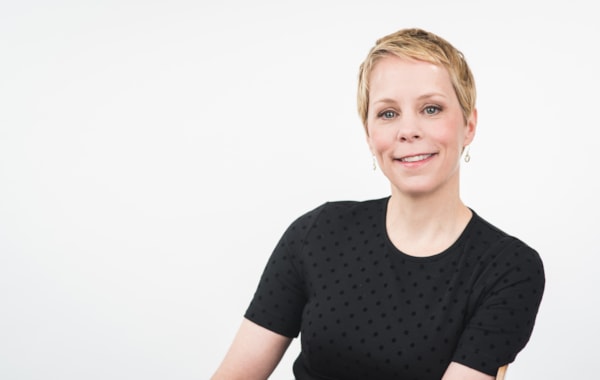 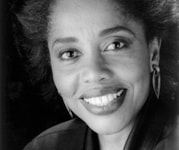 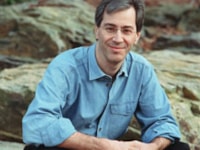 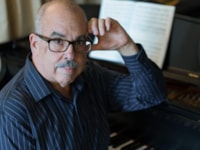 The Musical Fund Society will celebrate its 200th bicentennial anniversary in 2020 with four newly-commissioned works.

The Musical Fund Society will celebrate its 200th bicentennial anniversary in 2020 by doing what it does best: supporting the creation and dissemination of important music by eminent artists. The Society is commissioning four new works by significant American composers and presenting their world premieres with leading Philadelphia ensembles.

The Society’s Edwin G. McCollin Fund competition selected four nationally recognized composers, each commissioned to write a new chamber work based in some way on the rich history of Philadelphia, for one of four participating performing organizations: the 20/21 Ensemble from the Curtis Institute of Music, Network for New Music, a quartet from Astral Artists, and PRISM Quartet.

Fifty applications were submitted anonymously by nationally known American composers and were reviewed by a panel of Philadelphia-area musicians, composers, and arts administrators.

The winning composers are:

This once-in-a-lifetime performance, presented by the Philadelphia Chamber Music Society, will take place on April 26, 2020, at the Mary Louise Curtis branch of the Settlement Music School in Philadelphia. The concert will go hand-in-hand with a special exhibit of historic Musical Fund Society memorabilia—including the manuscript of the Bartok third string quartet and a lock of hair from Niccolo Paganini—at the Kislak Center in the University of Pennsylvania Library, and a display of Musical Fund Society-related manuscripts at the Edwin A. Fleisher Collection of The Free Library of Philadelphia. There also are plans for a bicentennial program book.

These exciting events will celebrate music in Philadelphia, from the Society’s inception in 1820 through the present time. The bicentennial celebration will call attention to the Society’s unique role in promoting, supporting and encouraging this rich musical legacy by providing vital opportunities to deserving composers, outstanding performing artists, and regional audiences.

Tania León’s new work for Curtis 20/21 Ensemble will celebrate the Musical Fund Society’s long-lasting and unwavering support of people from all heritages who have helped build Philadelphia’s music scene, and the Society’s ability to embrace the sounds of each generation, foreseeing what might be relevant for future ones and supporting innovators who later on became music icons.

Stephen Jaffe is grateful for the opportunity to contribute to write for the Network for New Music Ensemble and Philadelphia’s musical fabric, and for the chance to be part of a group of composers chosen to celebrate the McCollin Fund’s anniversary of enriching Philadelphia’s musical life, being mindful of the deep imprint the vital musical and artistic life of the region has made on him.

Roberto Sierra will write a work for Prism Quartet inspired by the urban street as a sequel to his work Graffiti, written in 2017. He said Philadelphia, like all major American cities, has great street art.

For Augusta Read Thomas’s work for Astral’s string quartet, she is picking up on Philadelphia’s history of inclusion, innovation, communication, industry, healthcare for the world’s family, fertile fields and the love that binds us all together.