The latest piano news from the USA: February 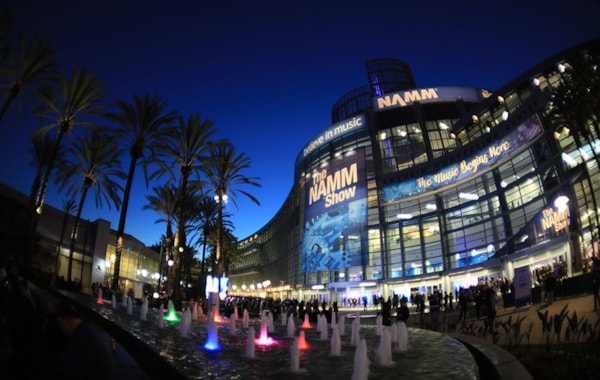 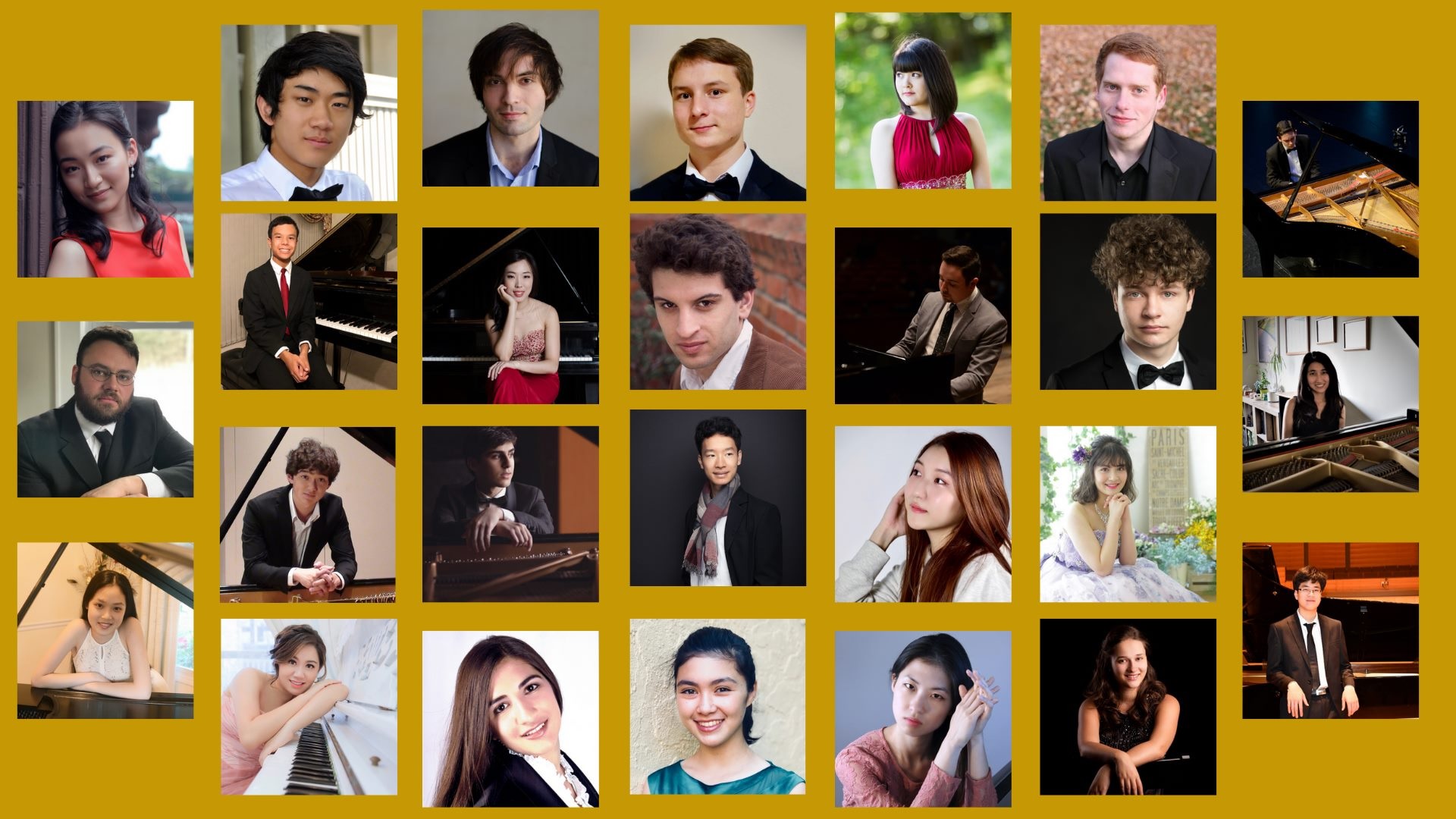 The 10th instalment of the competition will take place in Miami-Dade County Auditorium, Florida, from 22 February – 1 March. Some 26 contestants will be competing for a $100,000 prize – the highest cash award currently out there for an American piano competition. The winner will additionally receive a concert tour of the USA and abroad, automatic entry into the XVIII International Chopin Competition in Warsaw this coming April, plus a studio recording with the Steinway & Sons record label. The second-placed winner will receive $30,000, whilst third place will win $20,000. More prize details can be found here.

The competition mainly serves as a springboard for young American talent, in the hope that the competition will help open doors to international careers. 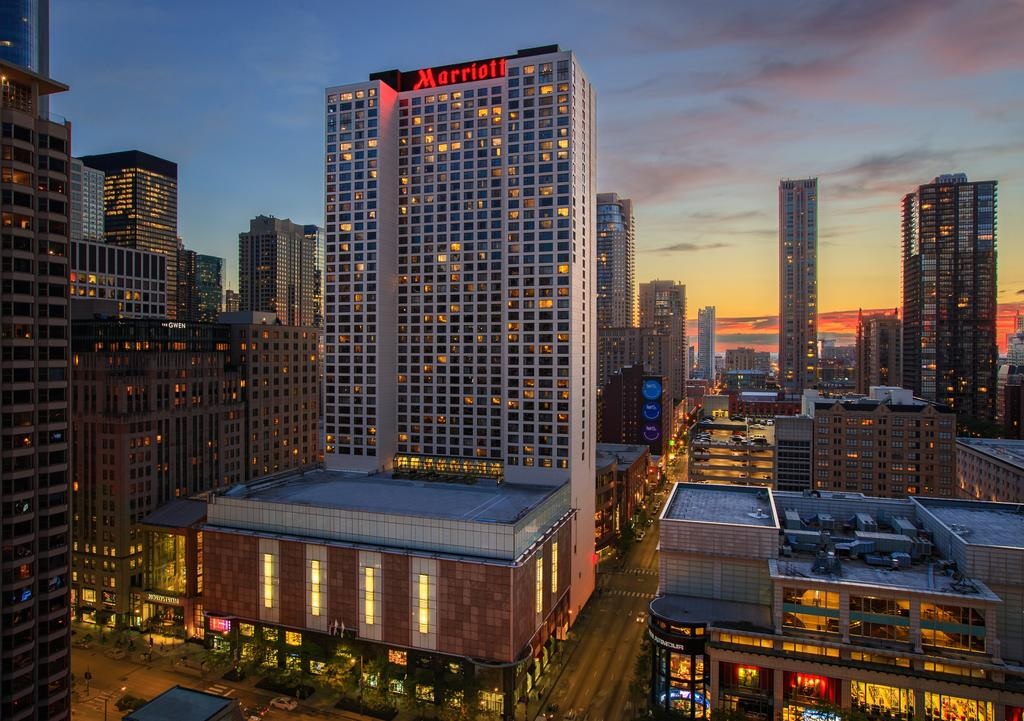 The popular conference will take place at the Chicago Marriott hotel from 21-25 March. The conference brings together all those who hold an MTNA membership. There will be a series of masterclasses, technology and information sessions, and evening concerts.

Pianist Online contributor Frank Huang will this year be presenting a showcase, in which he will discuss the latest version of Beethoven Piano Sonatas to be released by G. Henle Verlag, and what is so special and unique about them.

This year will be the 136th instalment of the conference.

NAMM puts on a show in California 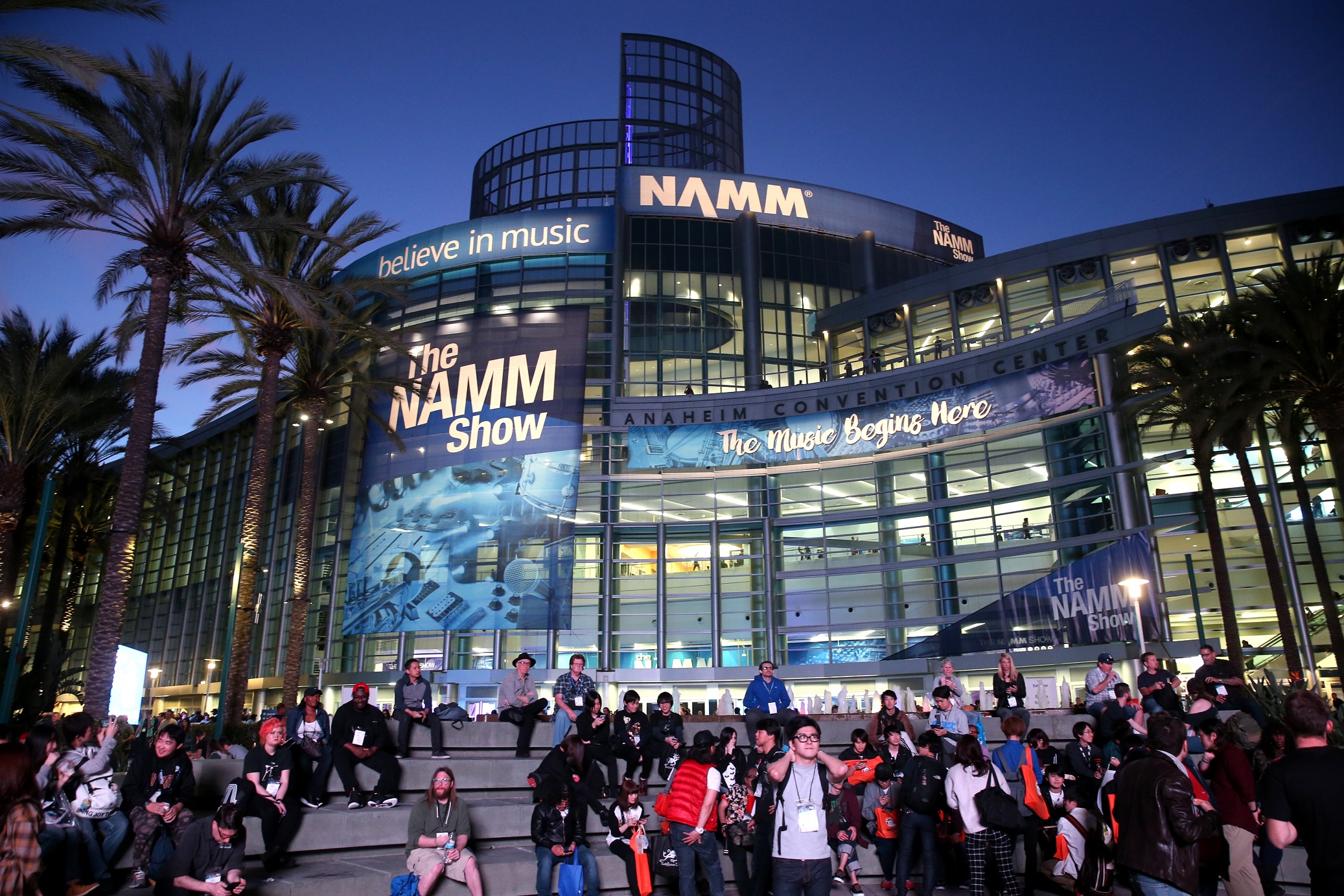 The National Association of Music Merchants took place in Anaheim, California back in January. The Pianist team were in attendance, trying out all kinds of new pianos and new software. Read our full account of the show here. 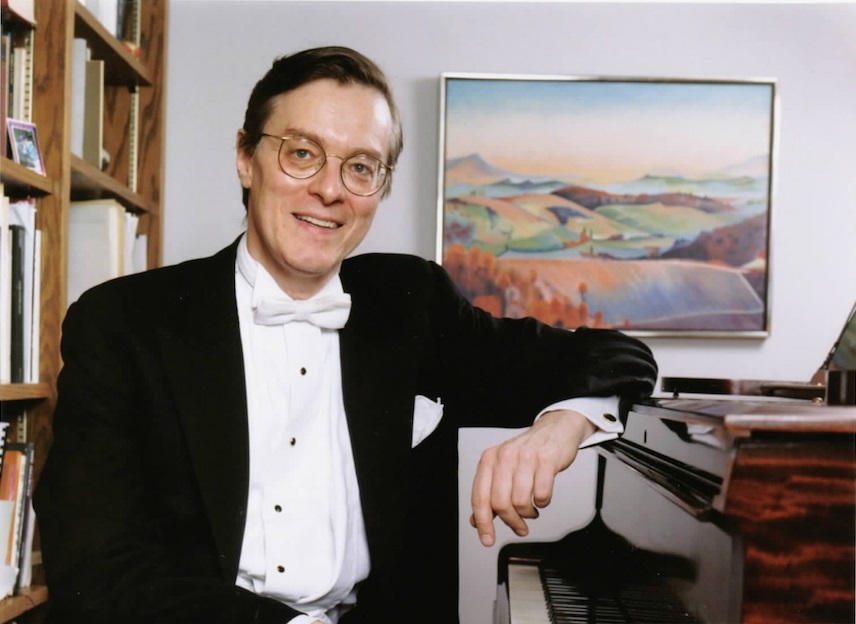