The much adored Kanneh-Mason siblings have released their debut album as a family. 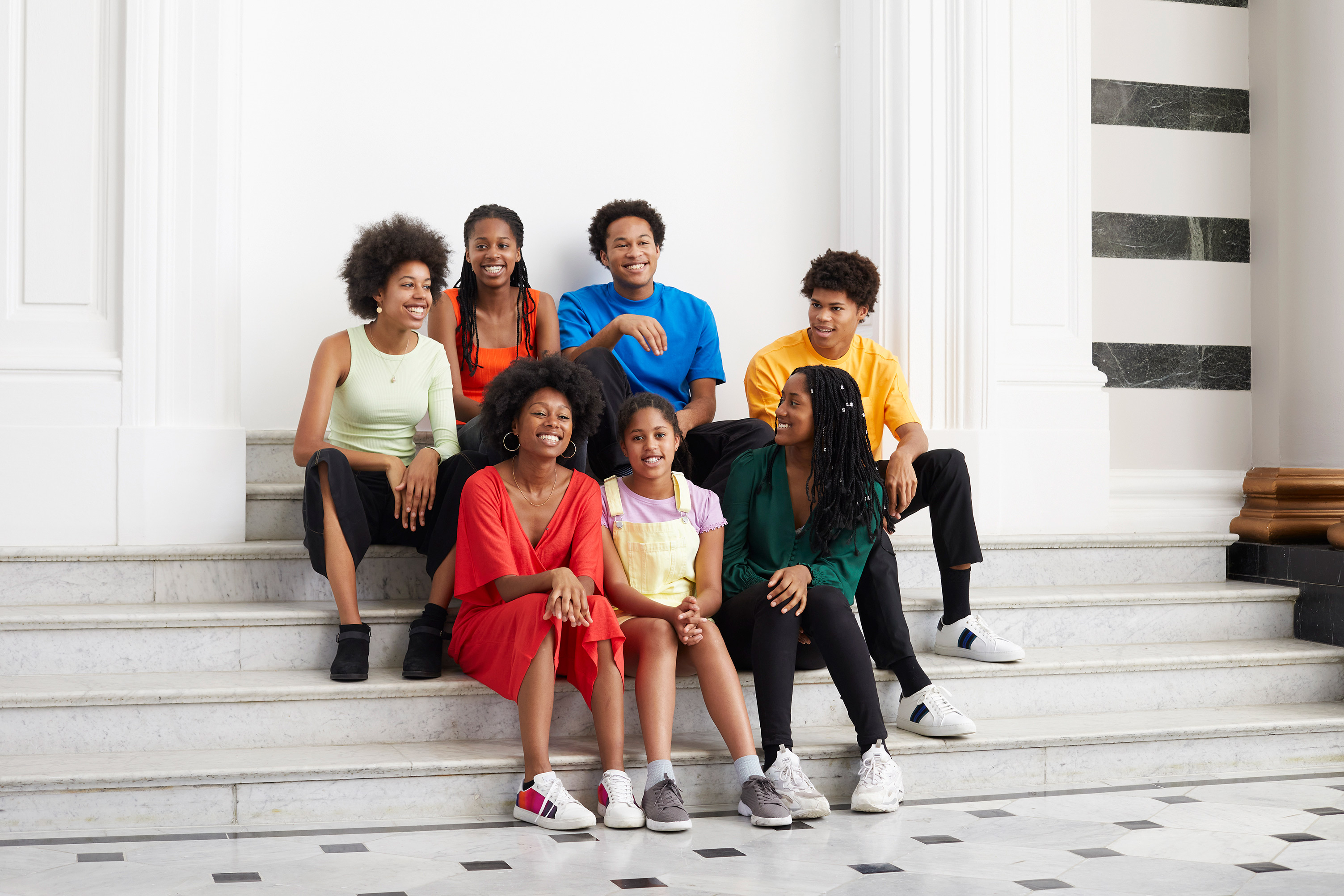 The Kanneh-Masons Carnival, featuring Michael Morpurgo and Olivia Colman, is released on Decca Classics and can be streamed below.