The competition will be the first major classical event to use virtual reality technology, enabling viewers to experience the Competition as never before

The International Chopin Competition has announced plans to introduce major technological advances to its 2020 edition next year. New ‘Listener Zones’ will additionally be created in cities across four continents in a bid to bring remote audiences together.

The International Chopin Competition is one of the oldest and most prestigious music competitions in the world. Held every five years, the Competition has been responsible for churning out some huge piano names. Martha Argerich, Dang Thai Son and Li Yundi have all won the Competition in the past. 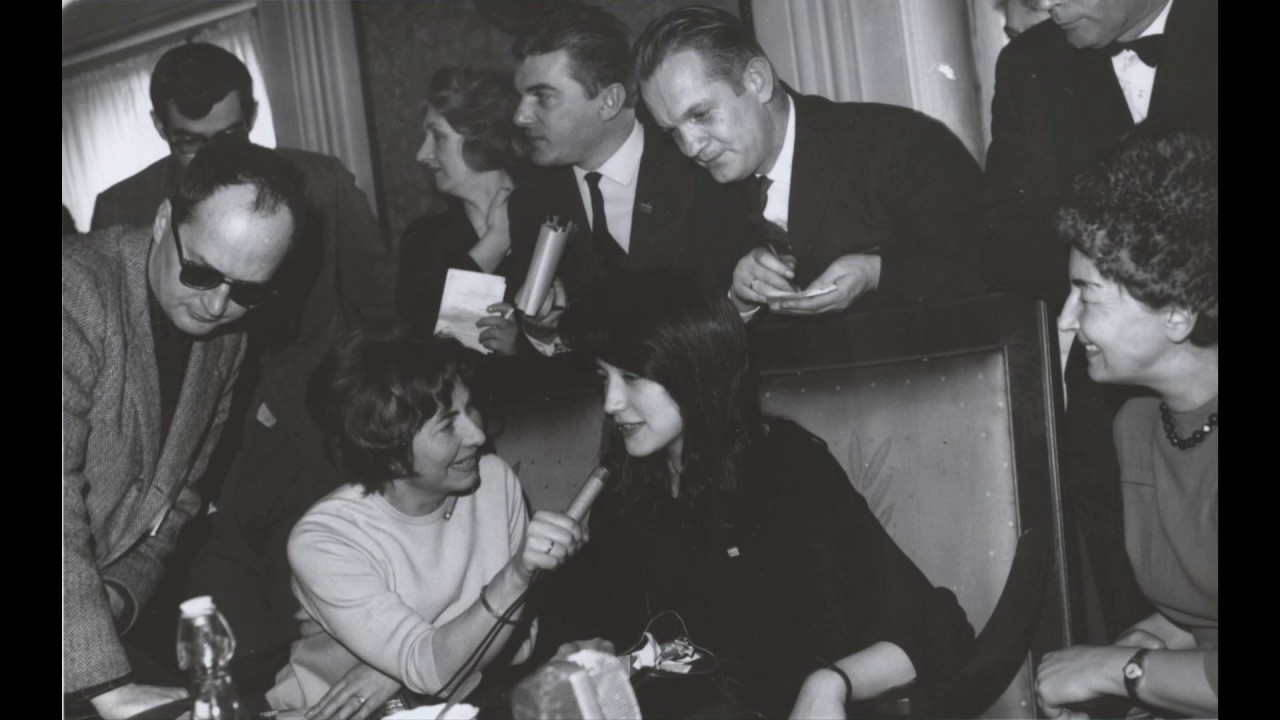 In a first for any major classical music event, the Competition is introducing virtual reality streaming. With a VR camera close to the pianist on stage, remote viewers will be able to experience performances from the pianist’s perspective on the stage of National Philharmonic Hall in Warsaw. Anyone who has VR goggles at home will be able to watch the VR streaming at www.chopin2020.pl.

For those who don’t have VR goggles, listener zones across four continents will be set up – including in Moscow, Buenos Aires, Tokyo, Seoul, Paris, London and New York. These will be physical spaces where remote audiences can come together for an in-depth Competition experience including live broadcasts – in both traditional and virtual reality formats – audio commentaries from musicologists and stars of the piano world (in relevant languages), live concerts for local audiences and much else.

For those who prefer to watch and listen to the music-making in more traditional ways, all the rounds will be filmed and streamed in 4K Ultra HD.

'For the first time in history, we are introducing virtual reality, the highest quality broadcasting and fully interactive digital and physical spaces so that music-lovers all over the world can fully immerse themselves in the exceptional music-making and drama of the International Chopin Competition. The international streaming of the last edition in 2015 attained 60 million views on YouTube alone. At the next edition in 2020, we hope to reach many more people in a variety of ways and ensure they enjoy the richest and deepest experience possible. We also hope to shape the history of pianism in the 21st century and once again celebrate Warsaw as the Chopin capital of the world.'