The 62nd GRAMMY Awards: Which pianists have been nominated? 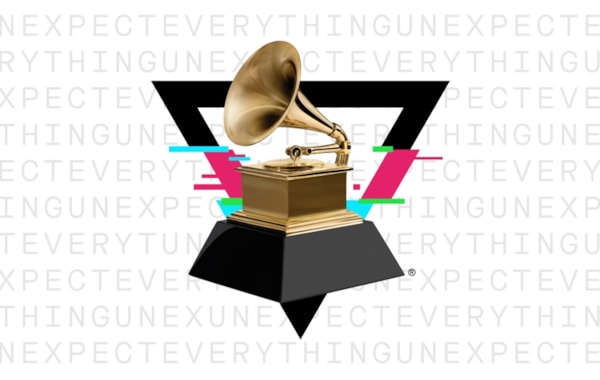 It's the announcement that so many musicians around the world anticipate. Will they or won't they be nominated for arguably the most prestigious award in music industry history?

Last year's biggest piano-playing winners were Leif Ove Andsnes & Marc-André Hamelin for their performance of Stravinsky's The Rite of Spring Concerto for Two Pianos, and Yuja Wang for her performance of Bartók's Piano Concerto No. 2.

Who has been nominated this year? 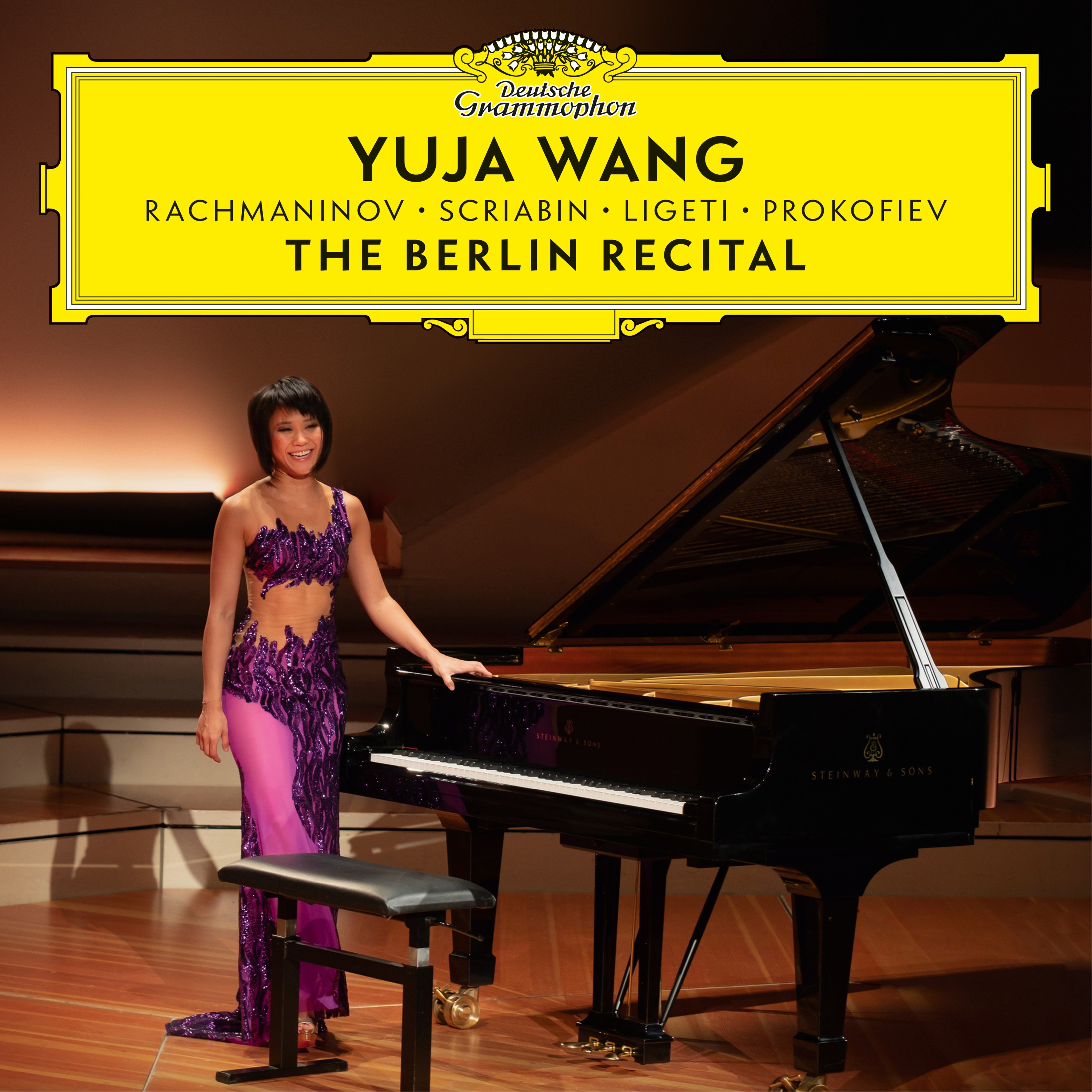 Yuja Wang has again landed herself a GRAMMY nomination, this time for her latest album, The Berlin Recital. The recording has been nominated for Best Classical Instrumental Solo, the same category she won in last year's awards.

The Chinese pianist featured on the cover of issue 105 of Pianist.

Stream their nominated album above

Earlier this year, Hermitage Piano Trio released their debut album of Rachmaninov music - comprising of Trio élégiaque No. 1 in G minor; Trio élégiaque No. 2 in D minor, Op. 9; and Vocalise. The group consists of violinist Misha Keylin, cellist Sergey Antonov and pianist Ilya Kazantsev. With a GRAMMY nomination already under their belt, we're likely to see a lot more of them over the coming years. 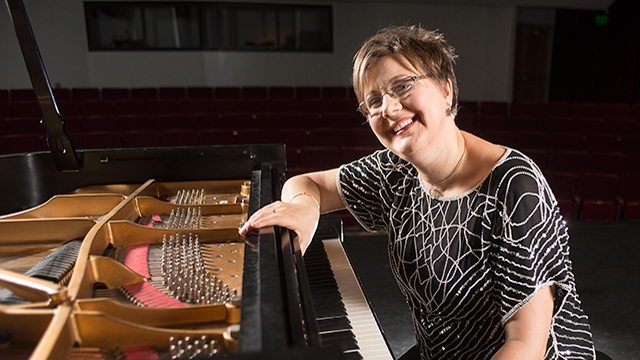 Nadia Shpachenko has been nominated for her album, 'The Poetry of Places.'

The pianist isn't new to a GRAMMY nomination, having been nominated in three categories at the 58th GRAMMYs for her debut Reference Recording album, Woman at the New Piano: American Music of 2013.

Listen to Jacob Collier's arrangement of Lionel Richie's All Night Long, which has earned him a GRAMMY nomination

Whilst he may not be nominated for his piano-playing this year, Collier's expertise in instruments across the board is well worth including in this article.