It's the one thing many pianists fear the most before they step onto the stage.

Is this piece definitely the first piece?!

99% of the time, it's just our nerves getting the better of us. We have nothing to worry about.

But for Chinese pianist An Tianxu, his nightmare became a reality right in front of his eyes.

Right before the finalist was due to step on stage, the announcer mistakenly introduced the Tchaikovsky concerto as the first piece to be played. However, the Rachmaninov was originally planned first. The mistake was quickly ratified in Russian to the audience. Unfortunately for An Tianxu, he does not speak Russian. With An Tianxu now expecting Tchaikovsky first, and the Russian-speaking orchestra expecting Rachmaninov first, you can imagine what happened next.

Watch the performance unfold below 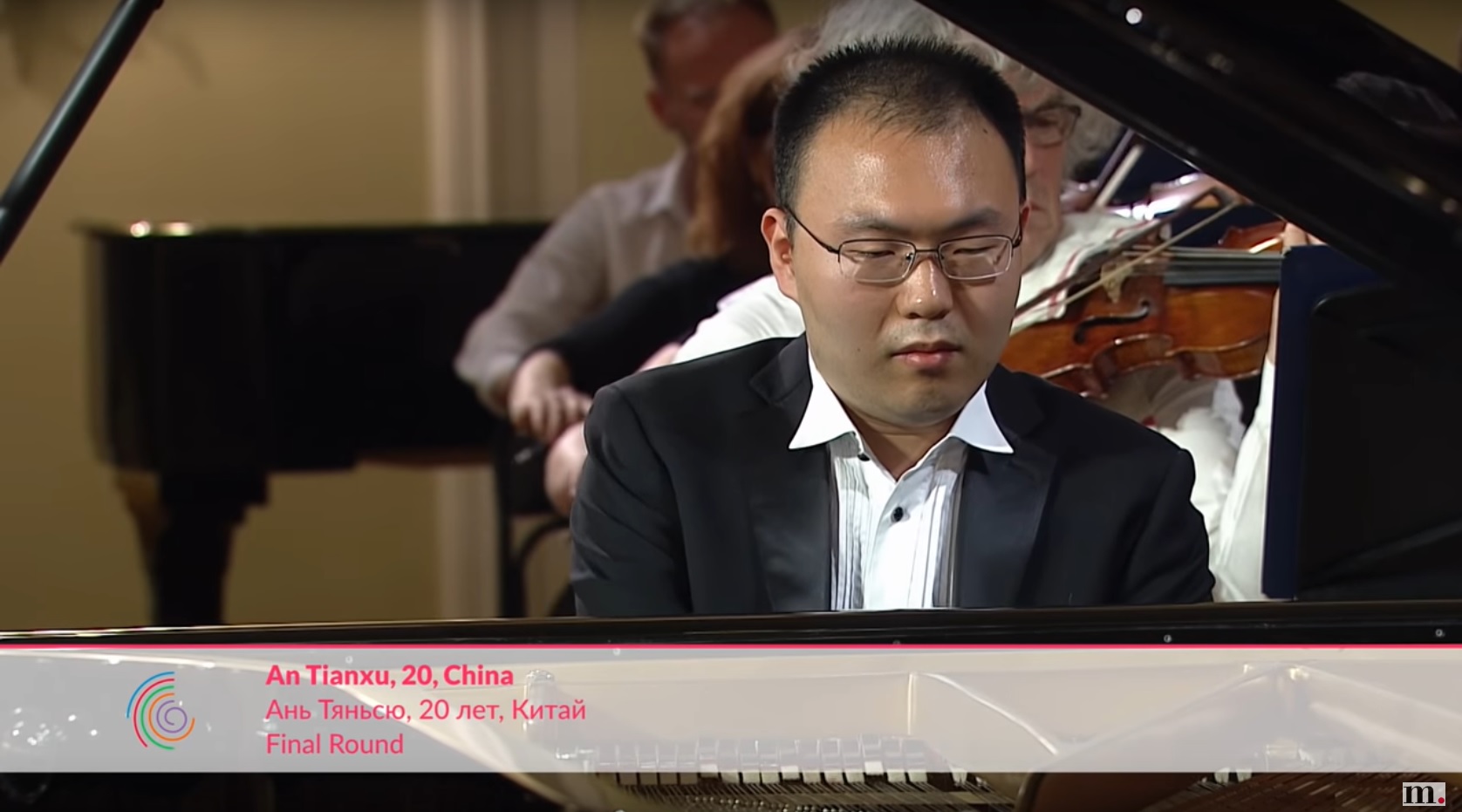 Much to his credit, An Tianxu recovered quickly and bravely, earning him the Special Prize for Courage and Restraint.

The culpable member of staff responsible for the error has been abruptly fired.