The new album will be released on 27 August via DG

Accompanying him on the album is the London Symphony Orchestra conducted by Italian Gianandrea Noseda.

The pianist comments, "I’m thrilled to announce my latest release for Deutsche Grammophon! Ever since recording Chopin's First Piano Concerto, I’ve been looking forward to team up with the London Symphony Orchestra and my dear colleague and friend Maestro Noseda again to realise the recording of the second concerto. I can’t wait for everyone to hear the result on 27 August 2021.”

Seong-Jin Cho brought himself to the world's attention back in 2015 when he won First Prize at the prestigious Chopin International Competition in Warsaw. He then signed for Deutsche Grammophon the following year. He released his first DG album in late 2016 –Chopin’s Piano Concerto No. 1 with the London Symphony Orchestra as well as the Four Ballades – before following up with a solo Debussy recital in November 2017. 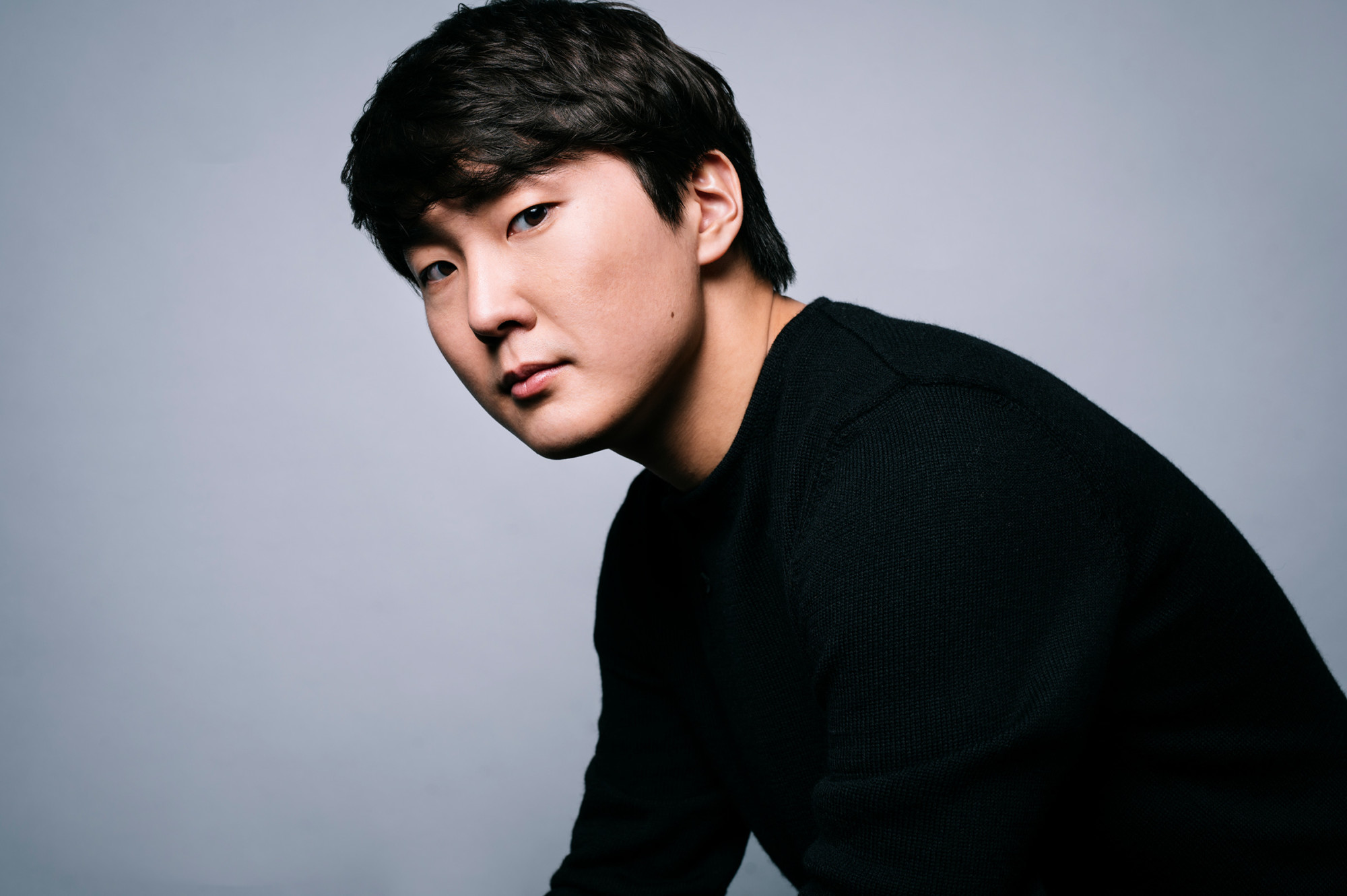 2018 saw him release a Mozart album featuring Sonatas K281 and K332 and the Piano Concerto No. 20 in D minor K466 with the Chamber Orchestra of Europe and Yannick Nézet-Séguin. All albums won impressive critical acclaim worldwide. Cho’s latest album on the Yellow Label, titled The Wanderer and released in May 2020, features Schubert’s “Wanderer” Fantasy, Berg’s Piano Sonata op. 1 and Liszt’s Piano Sonata in B minor.

His new album of Chopin works will be available from 27 August via DG.