Sony Classical is set to release pianist Glenn Gould's Bach Goldberg Variations recording from 1981. The album is due to be released on 30 September 2022.

Across 11 CDs, the set includes the double Grammy-winning final release as well as everything committed to tape during the 1981 sessions, restored from the original ¼-inch analogue tapes and mastered using 24 bit / 96 kHz technology. As well as the takes themselves, the session recordings include Gould and the producers’ conversations, all of which are transcribed in a hard-cover coffee-table book which also contains an annotated score. 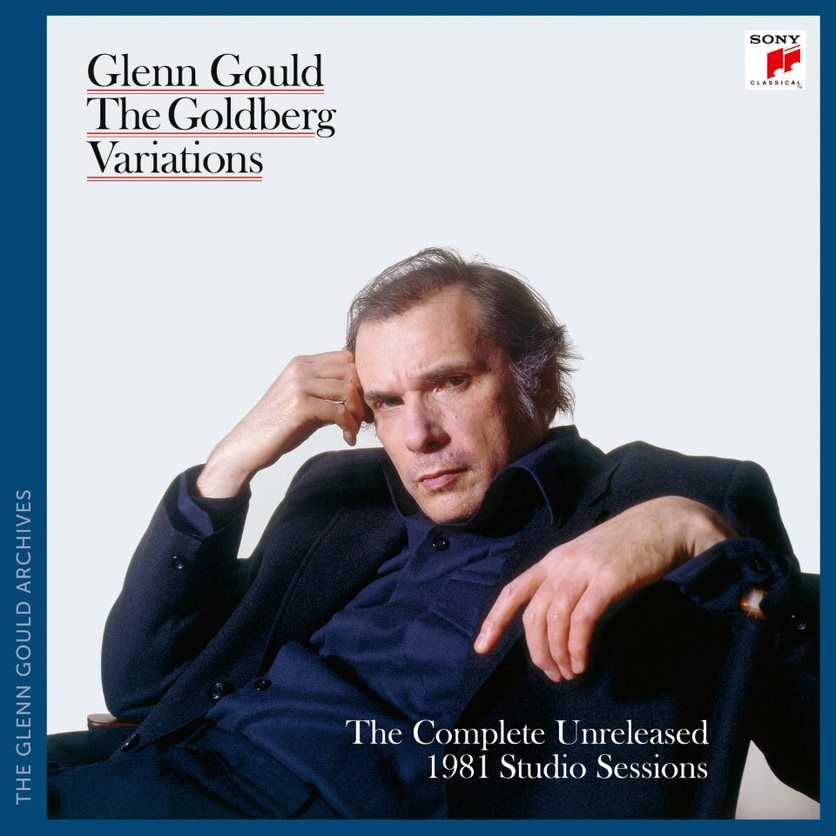 Glenn Gould's Goldberg Variations recording is out on 30 September 2022

Fascinating for any fans of this unique artist, this set documents and preserves a landmark recording, serves as a source for further research and offers captivating insights into the working methods of one of the greatest musical personalities of the 20th century.