'Together At Home’ is now available on all major streaming platforms. A portion of the profits made will be donated to charity.

Singer-songwriter Billy Lockett has released a brand-new album titled Together At Home.

Described as “like Bon Iver with a piano edge” by The Metro, Billy is a regular performer on BBC Radio 1 and BBC Radio 2’s airwaves, and has toured with Lewis Capaldi, Birdy and Lana Del Rey. In 2019, he performed on James Corden’s The Late Late Show over in the USA and made an appearance at Glastonbury Music Festival.

He has previously released multiple EPs, but this latest album is his longest to-date.

Together At Home is a body of work Billy describes as a “one-off”, and aims to celebrate the best in humanity and to pay tribute to lost loved ones and key workers who continue to risk their own lives to help others during the global Covid-19 crisis. It's a cleverly crafted collection of stunning music; an album any top classical pianist would be proud of. 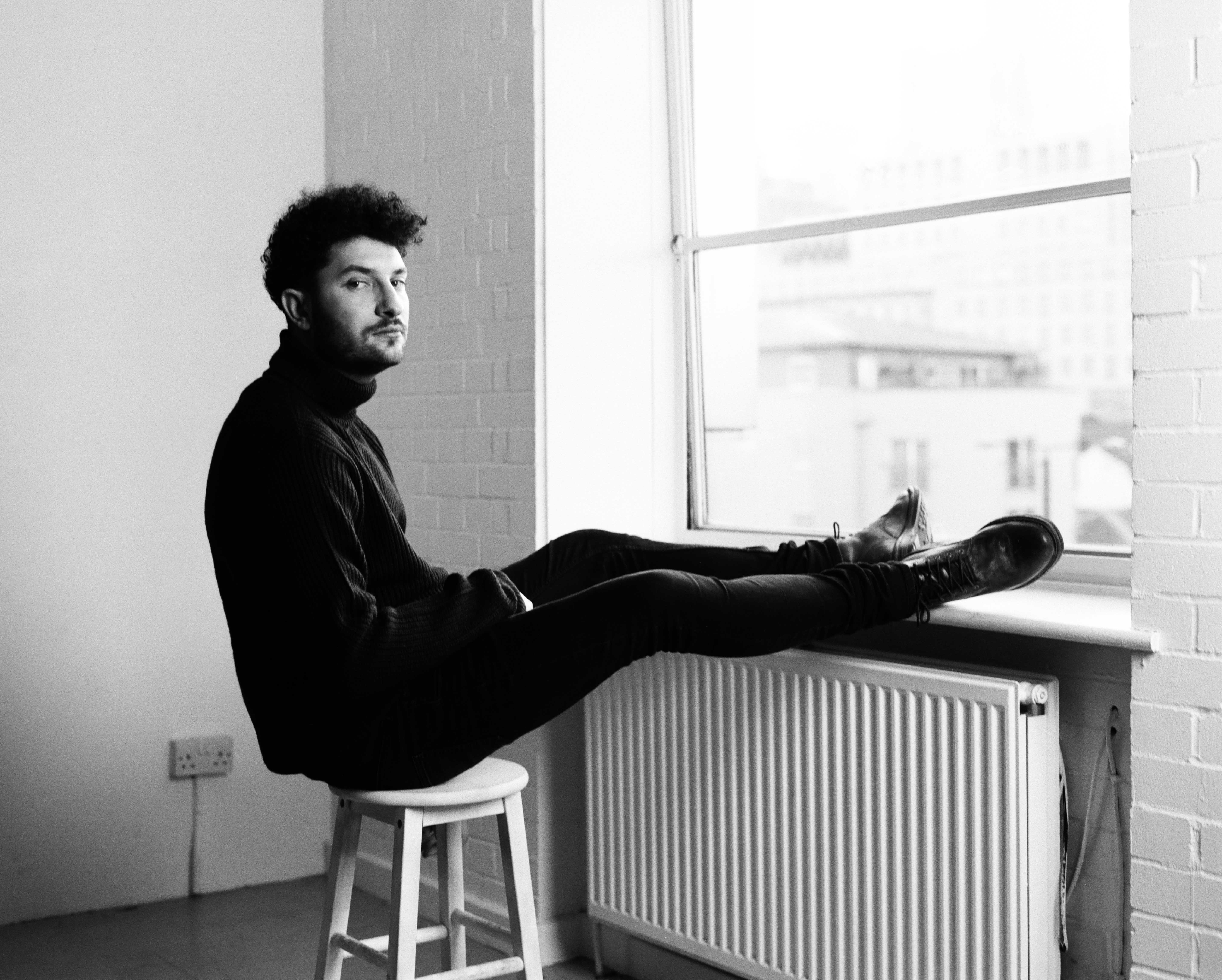 The album was recorded in his late father’s house during the recent UK lockdown.

“I've spent the whole of this lockdown in my dad’s old house surrounded by his paintings,” he comments. “When I was growing up, we would always make classical music together, so it just felt so right to produce the album in this house and use his paintings for the whole project.”

Many of the pieces are re-workings of some of the singer-songwriter’s most popular tracks, in addition to new compositions written specifically for the project.

The first track One World, which stands out as very Einaudi-esque, was written spontaneously as he was recording.

“One World flew out of me,” he comments. “I wrote it on the spot as the recording was rolling. It was during this pandemic and I wanted to make a piece of music where it felt like the notes were infecting each other, creating a slow build from calm to chaos.”

You can watch the official video for One World below.

Empty House, Burn It Down and Hard Act to Follow are some of the tracks which were previously released as songs, but have now been re-shaped into modern classical pieces.

Watch Billy perform the title track, Together At Home, live below.

A portion of the profits made from the release will be donated to the National Emergencies Trust charity.

You can listen to the new album below.