The piano and cello duo's new release is out today on Decca Classics. Listen below!

Muse features a diverse selection of music for piano and cello composed by Samuel Barber and Sergei Rachmaninov. 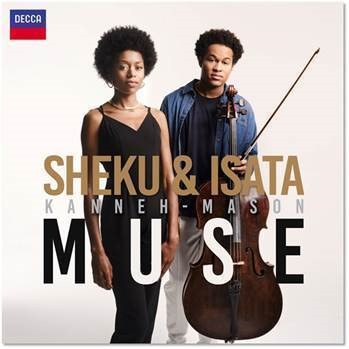