The pianist and professor passed away in Moscow on 7 March

Bashkirov began his career in Tbilisi, Georgia, where he studied at the city's conservatory for ten years before moving onto the Moscow Conservatory.

As a pianist, he achieved First Prize at the Marguerite Long Piano Competition in Paris in 1955 at the age of 24. This opened up the door for him to perform with various orchestras around the world including the Royal Philharmonic, the Israel Philharmonic, and the Chicago Symphony Orchestra. 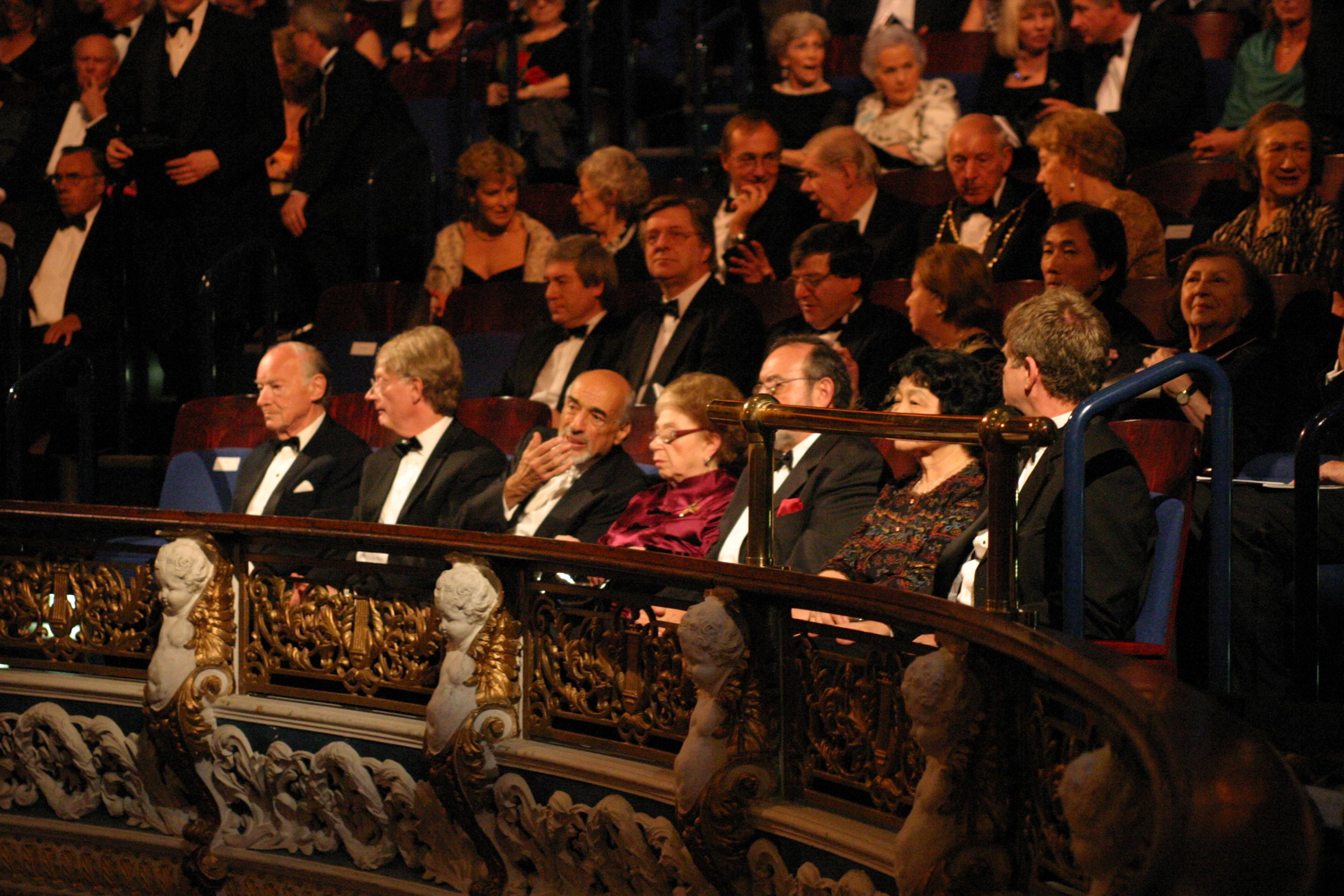 Dmitri Bashkirov (centre), with the late Dame Fanny Waterman at The Leeds 2006 Finals