Juilliard, Guildhall School of Music and Drama, Curtis Institute of Music are amongst those to feature in the Top 10

The Royal College of Music has been named as the world’s leading institution for Performing Arts in the prestigious 2022 QS World University Rankings by Subject.

For the past six years, the world-famous London college has been ranked top in the UK and for four of those years also in Europe, but it is the first time it has ranked first in the world. The position has been held by The Juilliard School in New York since 2016, when this categorisation was first introduced. 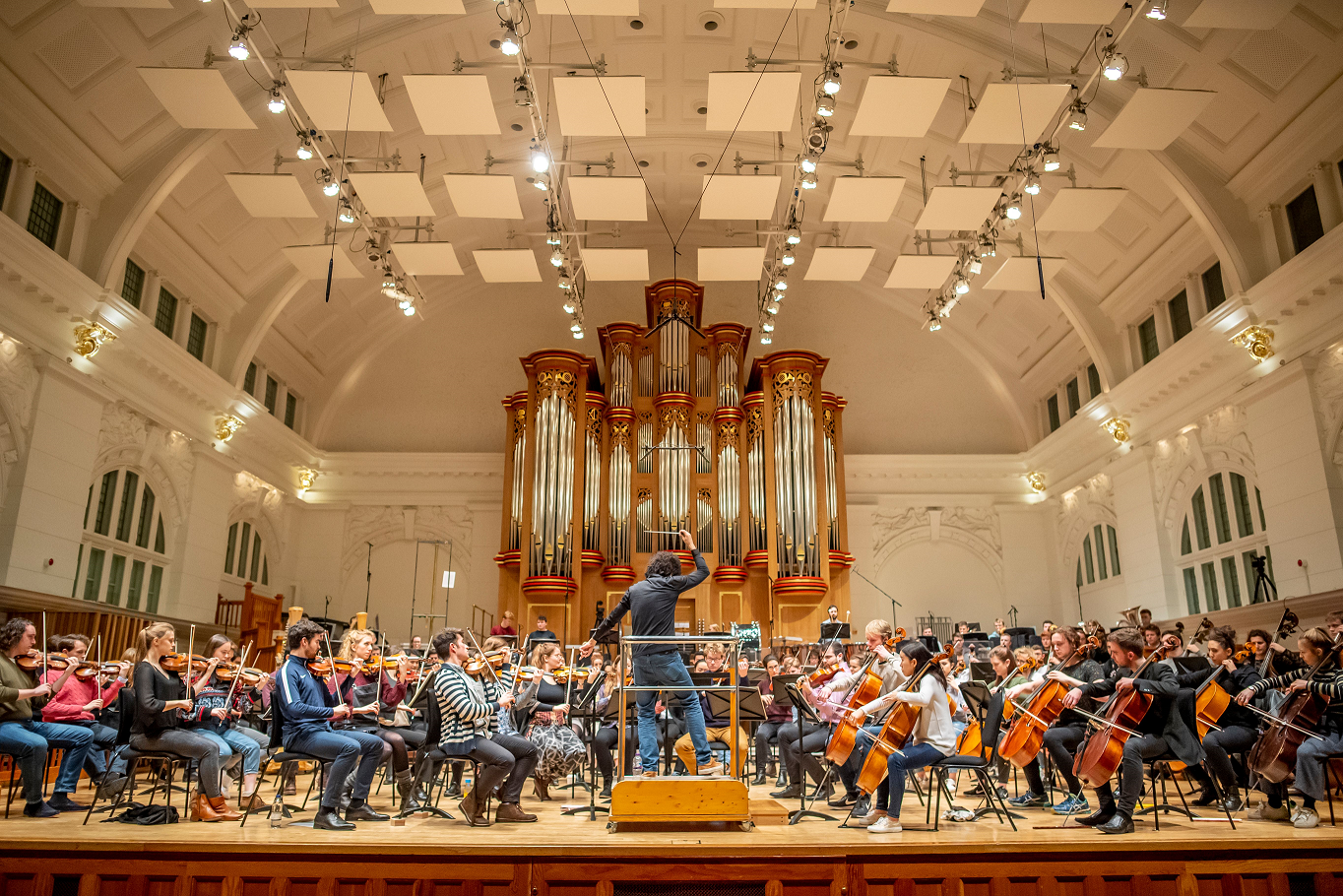 Professor Colin Lawson, Director of the Royal College of Music, said: “I am enormously proud of the entire RCM community. To be ranked as the global number one institution for performing arts reflects the dedicated work by the teaching staff, professors and professional services staff, all of whom work tirelessly to ensure that RCM students receive the best possible opportunities in an environment that closely mirrors the professional world. This result is testament to our ongoing commitment to our talented students who choose to study at this world-leading institution.”

The full Top 10 list of the World University Rankings by Subject 2022 (Performing Arts) can be found below: