The UK’s Royal Birmingham Conservatoire has been ranked top of the pile in this year’s National Student Survey.

The annual nationwide survey provides the most comprehensive feedback on the student experience at each institution, and comprises nearly 4 million student opinions. This year’s result highlights the growth of Royal Birmingham Conservatoire. The 2019 survey shows a 92% rating for ‘overall satisfaction with the quality of the course’. This gives Royal Birmingham Conservatoire an eight percent leader over all other UK music colleges in the National Student Survey.

The 133-year-old music school has undergone serious renovations over the last couple of years. £57 million has been spent on drastic renovations across the site which has seen new teaching and performance spaces built. Just days after the conservatoire re-opened in September 2017, Queen Elizabeth II granted the conservatoire ‘Royal’ status. 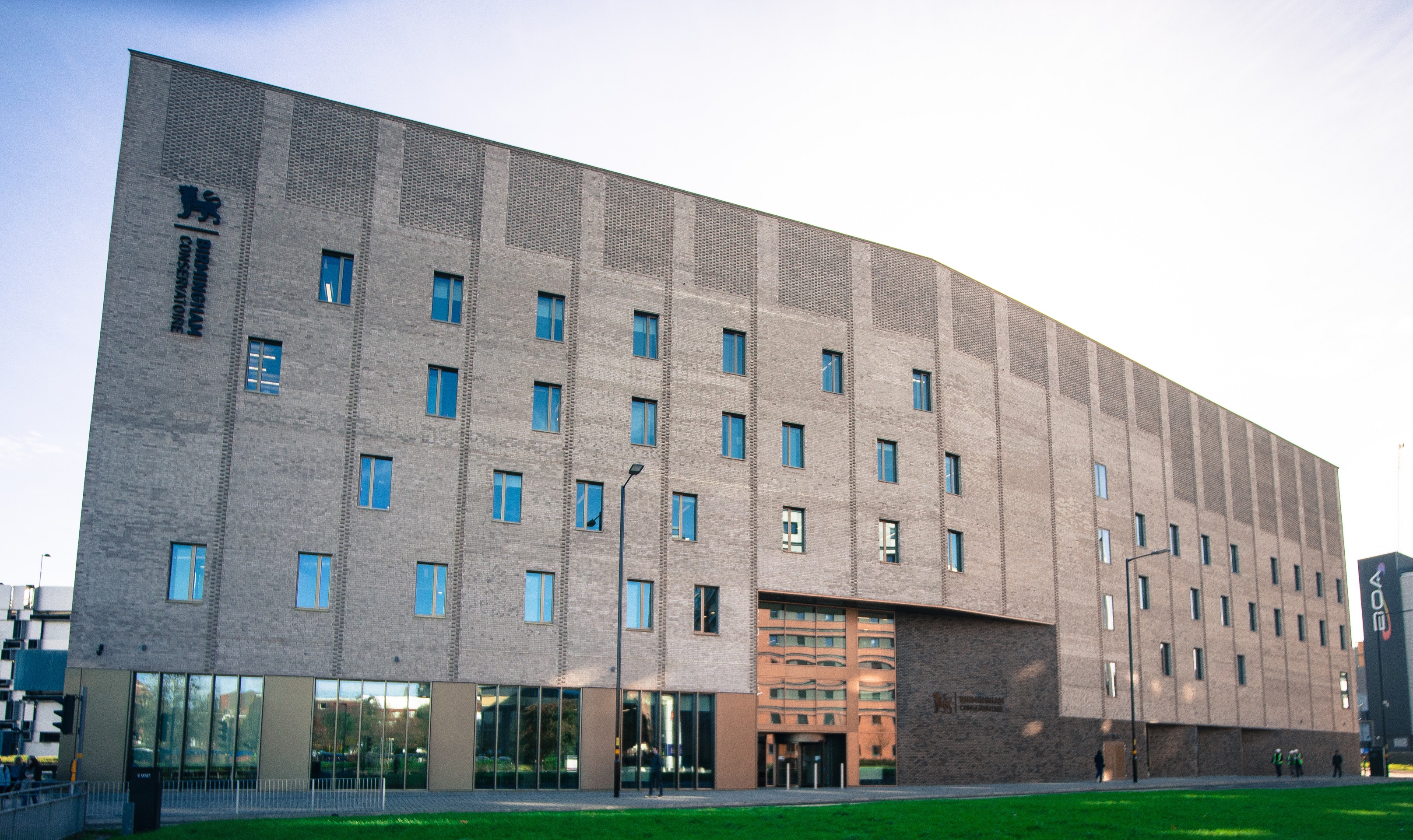 The Royal Birmingham Conservatoire from Jennens Road opened in September 2017

Alongside the National Student Survey, the Complete University Guide provides an equally in-depth ranking of the UK’s top universities. London’s Royal College of Music was the highest-ranking music college in this year’s guide.