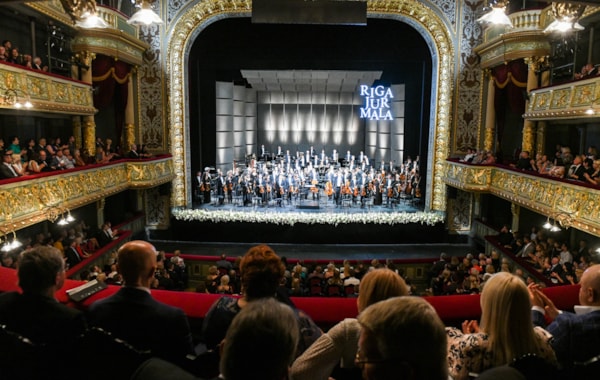 The Latvian-based music festival announces its four weekends of music, with plenty of big-named pianists booked in

As with their inaugural edition last year, the festival will present four orchestras, anchoring each weekend of three evening and two noon orchestral and chamber music concerts.

An array of outstanding pianists have been announced, such as Grammy-award winning András Schiff, a rare performance from Maria João Pires, Behzod Abduraimov, Nelson Freire, Hélène Grimaud and 2019 International Tchaikovsky Competition winner Alexandre Kantorow. The Frenchman stormed to victory in the competition’s final back in June with a performance of Tchaikovsky’s Piano Concerto No. 2 in G major, Op. 44. At just 22 years old, Kantorow’s performance is destined to be special. 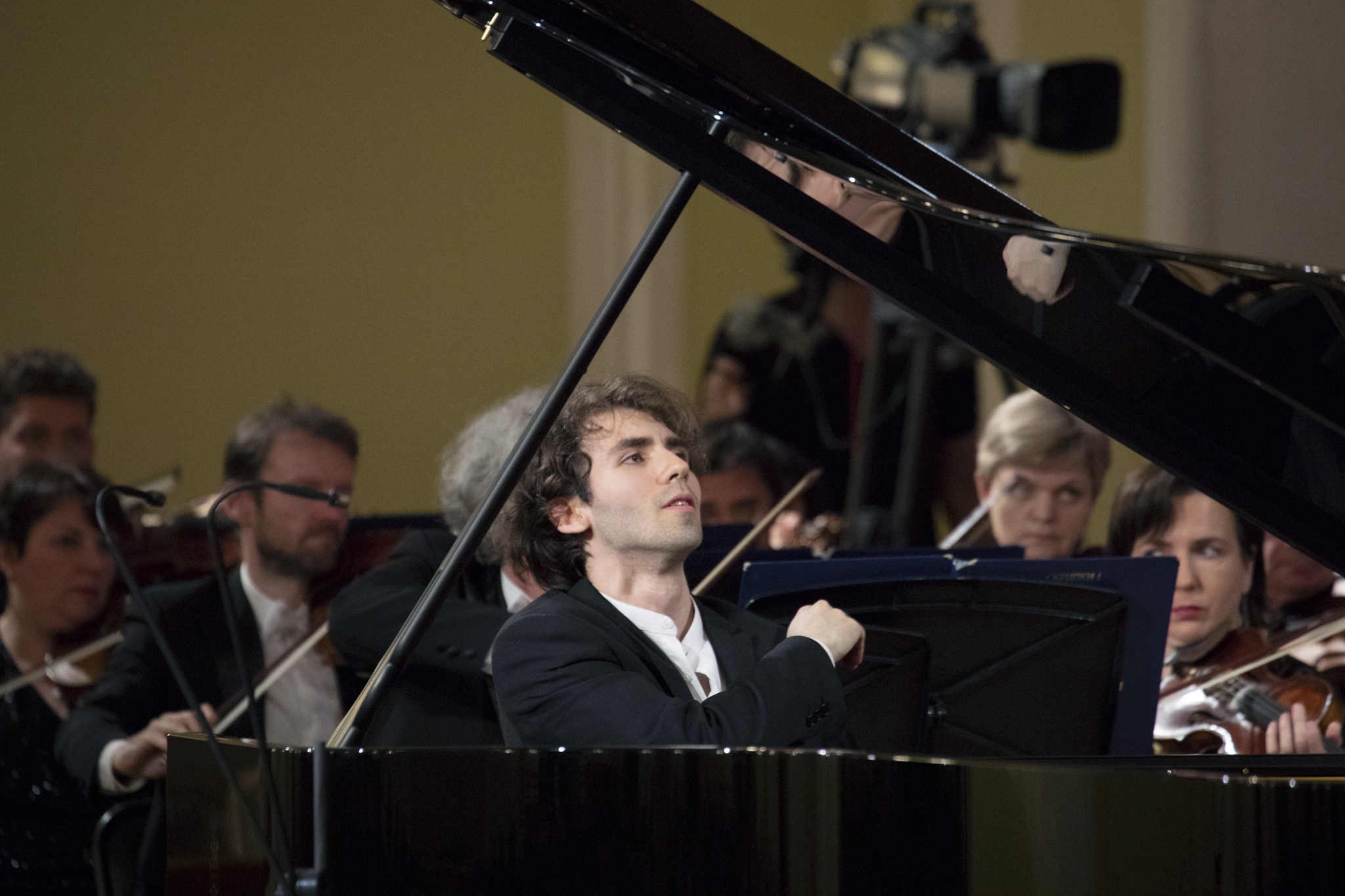 The public and critics alike judged the inaugural Riga Jurmala Music Festival a success, with many concerts sold out and extensive worldwide press coverage, including the Daily Telegraph recognizing the festival as the No. 1 classical music summer destination and Condé Nast Traveller describing the festival as “the summer’s biggest arrival”.

The Riga Jurmala Music Festival’s dual location of Latvia’s historic capital city, Riga, and the forested seaside resort of Jūrmala appealed to visitors, who enjoyed the unique settings for this new music festival. 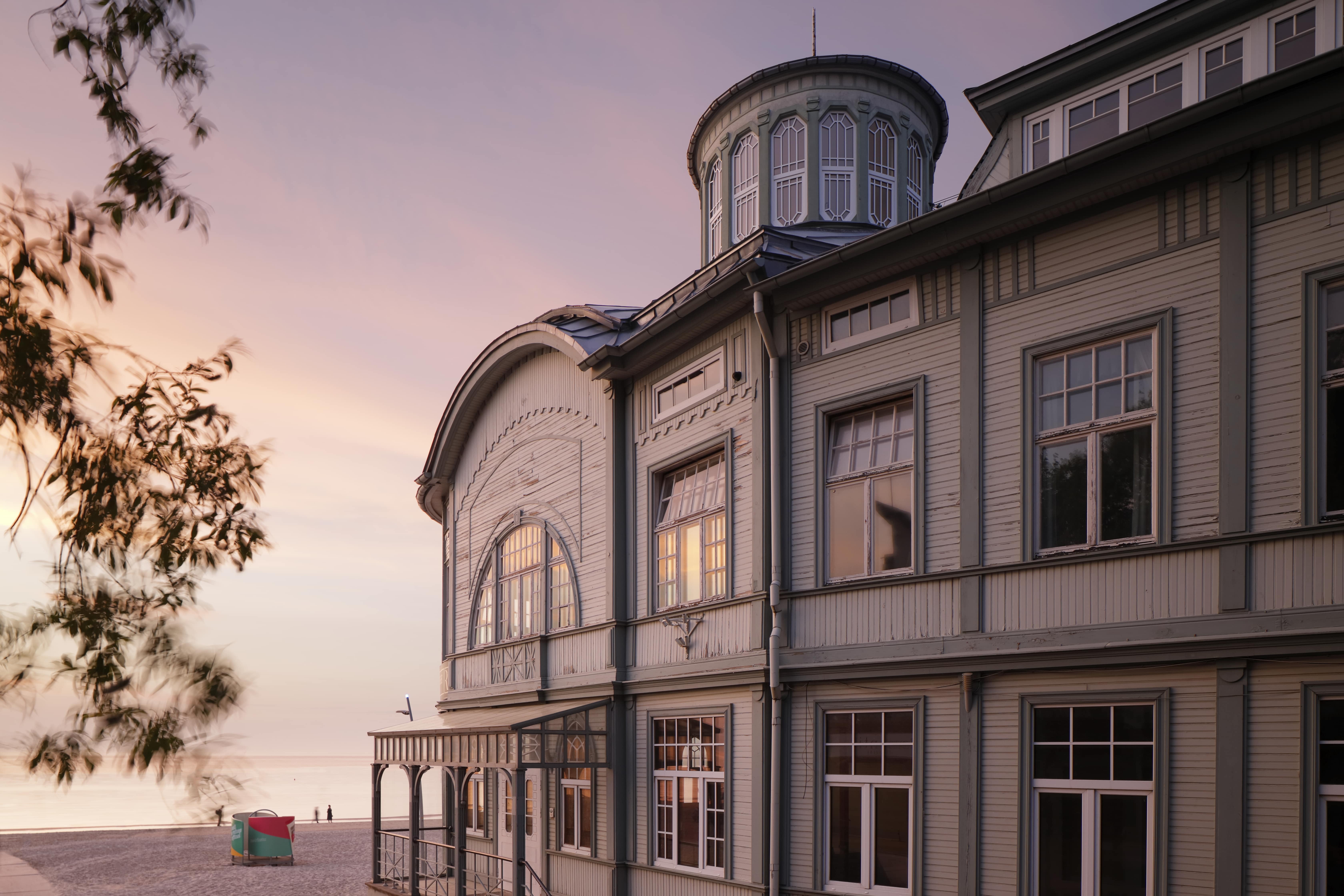 This year the Riga Jurmala Music Festival will also introduce a music education initiative, organized in collaboration with the Jāzeps Vītols Latvian Academy of Music, the country’s centre for excellence in classical music performance.

The Riga Jurmala Music Academy will provide unique artistic development and collegial interaction opportunities for young and talented musicians from Latvia and abroad, organizing masterclasses and workshops with selected soloists and orchestra musicians of the 2020 festival roster.

András Schiff will offer an afternoon of masterclasses and members of the Bavarian Radio Symphony Orchestra will work with young instrumentalists interested in an orchestral career.

Our pick of the BEST online recitals from the past week