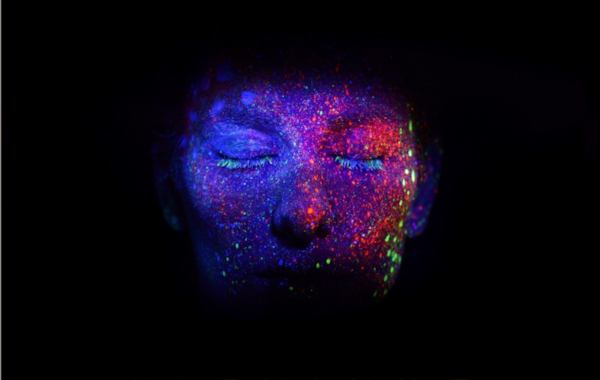 “Young or old, loneliness does not discriminate” – Jo Cox MP

Founded by the late MP, the Jo Cox Commission on Loneliness published in 2017 that in the UK alone, more than 9 million people often or always feel lonely. Bringing to the surface what is often referred to as “the silent disease”, it spelled out clearly that across society, huge numbers of individuals were struggling to cope with isolation in a world which sees less and less human interaction. These findings have inspired composer Toni Castells to write his latest work, “Hhumann X”, an exploration of the paradox of growing social isolation at a time of technological hyper-connectedness. Pianist José Menor, Gramophone Magazine Editor's Choice classical star, has been nominated for a Latin Grammy for his solo piano album 'Goyescas', and will be performing with Toni Castells, along with a number of other classical superstars.

For the debut performance on 20th October at LSO St Luke’s in London, Castells will also collaborate with More Than Just A Choir, a community choir based in North London that works with people suffering from mental illness and social isolation. The choir helps its members build their confidence, whilst also connecting with the wider community. This collaboration is key to strengthen the meaning of the piece, bringing into the core of the performance these individuals who are overcoming social isolation through music and community. The choir appears towards the end of the piece and they’ll be unknowingly sitting amongst the audience before their entry. This staging metaphor is designed to strengthen the idea that isolation and mental illness are invisible to most of us.

Classical pianist José Menor: 'Toni Castells' music really touches me. When he played me some of the tracks of 'Hhumann X', I immediately fell in love with this music and the overall project, and wanted to be part of it... I am a composer as well, and I am writing music inspired by similar questions to those that Toni raises here: what does it mean to be human? How do we relate, and how will we relate in the near future, to our own technology?'

José Menor is an artist who defies labels, as both an acclaimed interpreter of core piano repertoire, and a sought-after performer of new music. Highly praised by Martha Argerich for his latest CD, José performs worldwide as a recitalist and concerto soloist.