The Austrian has mastered many works by the likes of Beethoven, Mozart and Schubert during his lengthy career

He retired from the concert platform back in 2008.

Brendel's career has spanned decades, and most notably took off in the 60s when he became the first pianist ever to record the entire piano works of Beethoven. The recordings were praised by many critics, with one commenting it was "some of the finest Beethoven ever recorded." 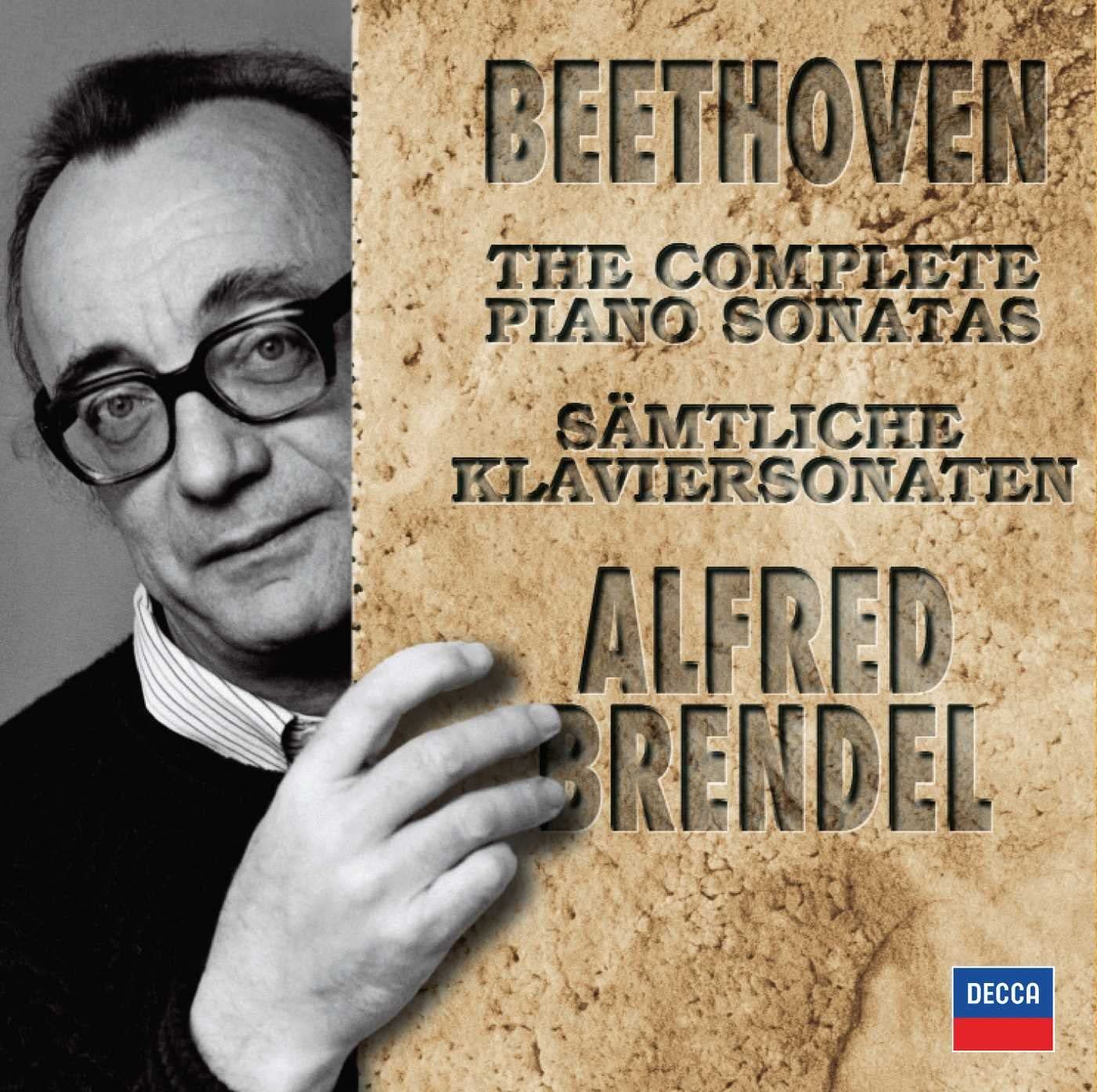 His recordings of Mozart are another huge highlight of his career. He is one of a very small number of pianists to have recorded all of the composer's piano concertos (with Sir Neville Marriner and the Academy of St Martin-in-the-Fields).

Find a complete summary of his career here.