The full line-up for next year's Aldeburgh Festival has been announced today.

The Suffolk-based festival will feature Russian pianist Pavel Kolesnikov as one of its leading names, and he is due to give seven concerts across the course of the festival.

Kolesnikov, who appeared on the cover of Pianist 103, will first perform a constellation of pieces by Messiaen, Chopin, and Couperin,
Thomas Adès and Schubert, accompanied by interplanetary projections and lighting, on 10 June (7.30pm, Snape Maltings Concert Hall). 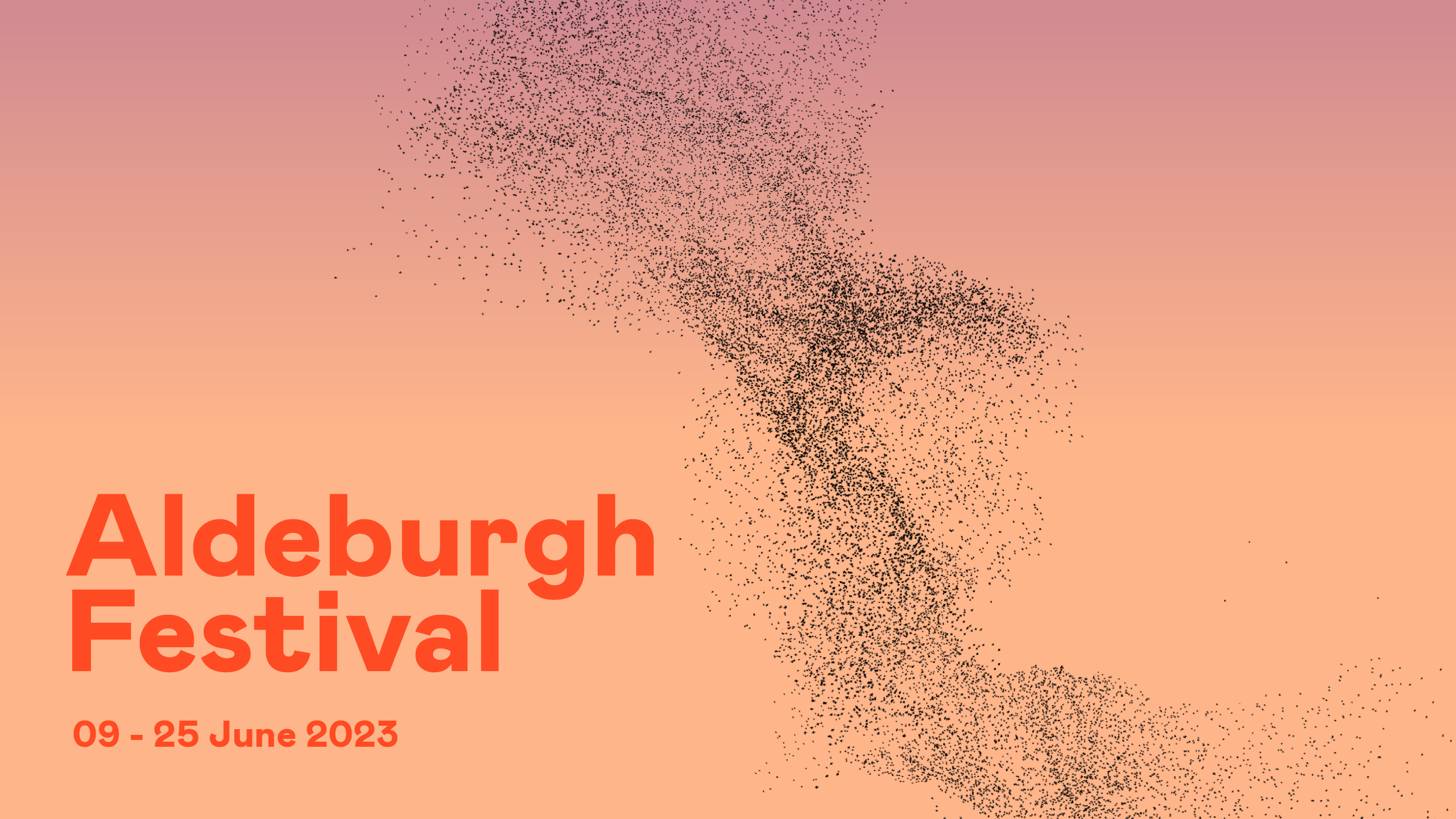 The pair return on 22 June for a performance at Blythburgh Church in which they play an atmospheric programme inspired by the unique location and its cherished sunsets (8.30pm).

Tickets will go on general sale on Saturday 28 January at 10am.

A full breakdown of the line-up can be found here.