Daniil Trifonov also among the nominations

The 63rd Grammy Award nominations are IN, and there are a number of pianists represented in several categories.

All three have featured on the cover of Pianist in recent years; Gerstein on issue 83, Levit on issues 84 and 112, and Trifonov on issue 79. 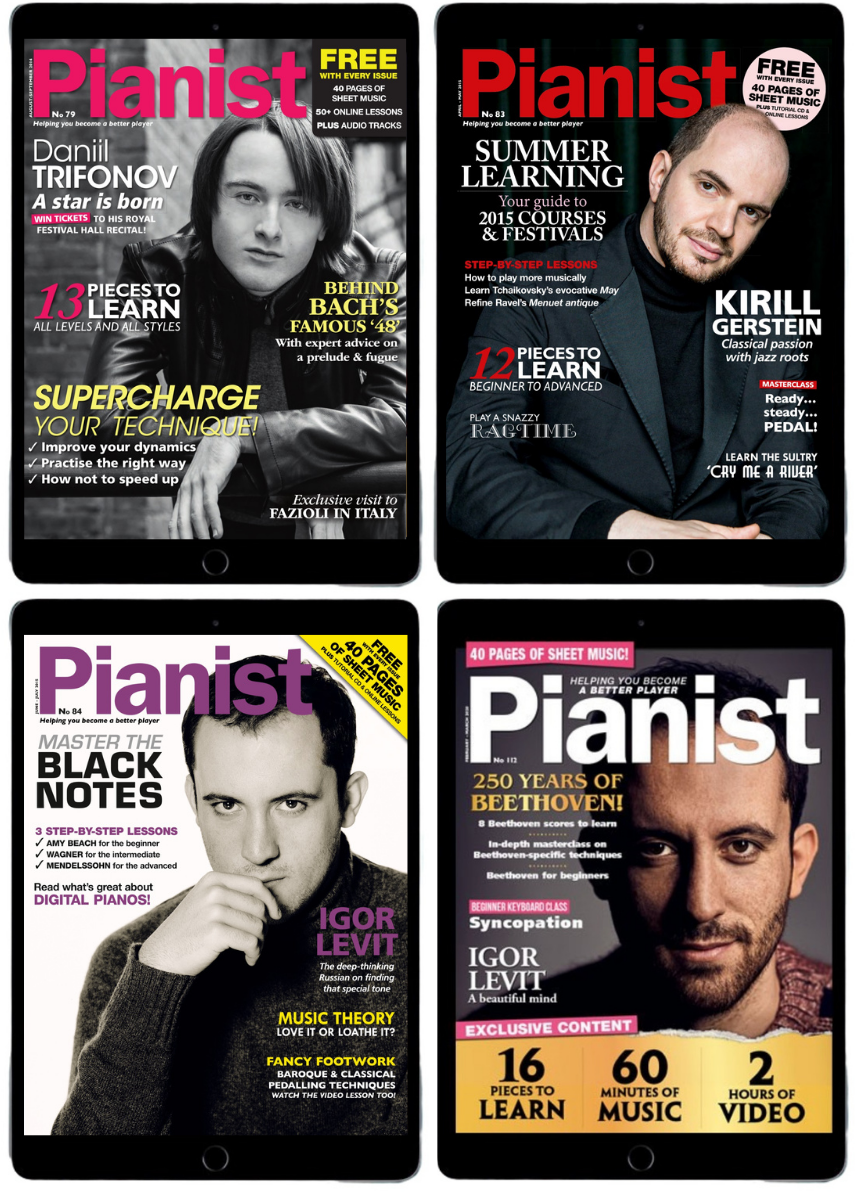 Elsewhere, classical producer David Frost has been nominated for PRODUCER OF THE YEAR, CLASSICAL thanks to his work on a number of albums including Beethoven: Piano Sonatas, Vol. 9 (Jonathan Biss), and Schubert: Piano Sonatas, D. 845, D. 894, D. 958, D. 960 (Shai Wosner)

Producer Dmitriy Lipay has also been nominated in the same category. His work this year includes Yuja Wang's Must The Devil Have All The Good Tunes?